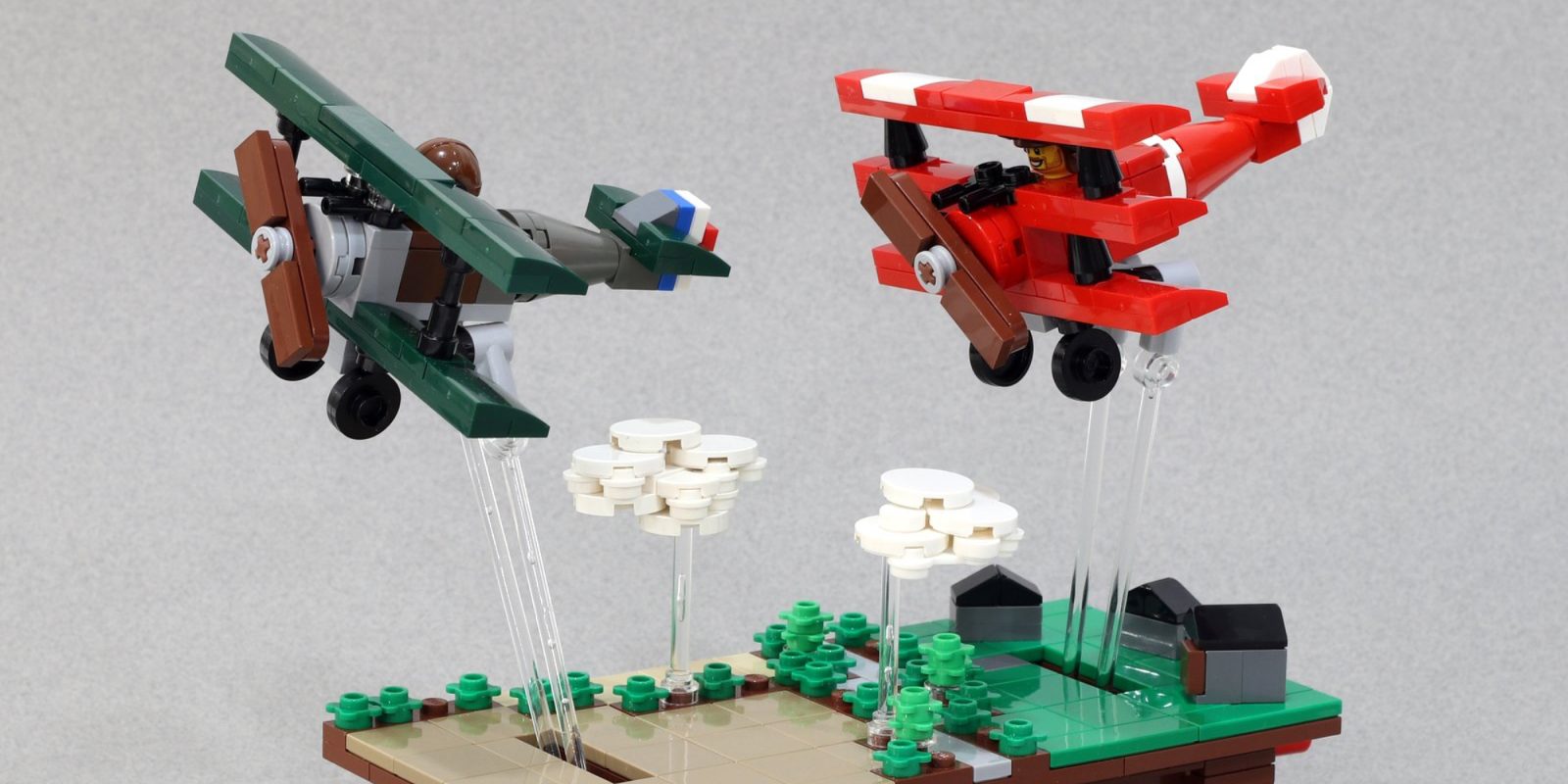 With much of the holiday season behind us, we’ll be doing what we always do at the end of each month: take a look at the most notable LEGO Ideas creations. To close out 2018, December was packed with several eye-catching could-be kits, including a modular corner building and kinetic sculpture as well as some good news for a previously-submitted Idea. Head below to check out our favorite fan-made builds of the month in their full glory.

This past year has been huge for LEGO Ideas, with four notable creations turning from fan-made concepts into on-shelf kits. The year kicked off with the Ship in a Bottle, and was soon followed by a TRON: Legacy playset, Voltron and finally the recent Pop-up Book.

In a lot of ways, creator Bricky_Brick’s Architect’s Office already looks like a LEGO set you’d find on store shelves. It has the same attention to detail, overarching theme, and a stunning execution. Just like the versions you can already buy, it stacks up to a pretty high part count and also includes six minifigures. 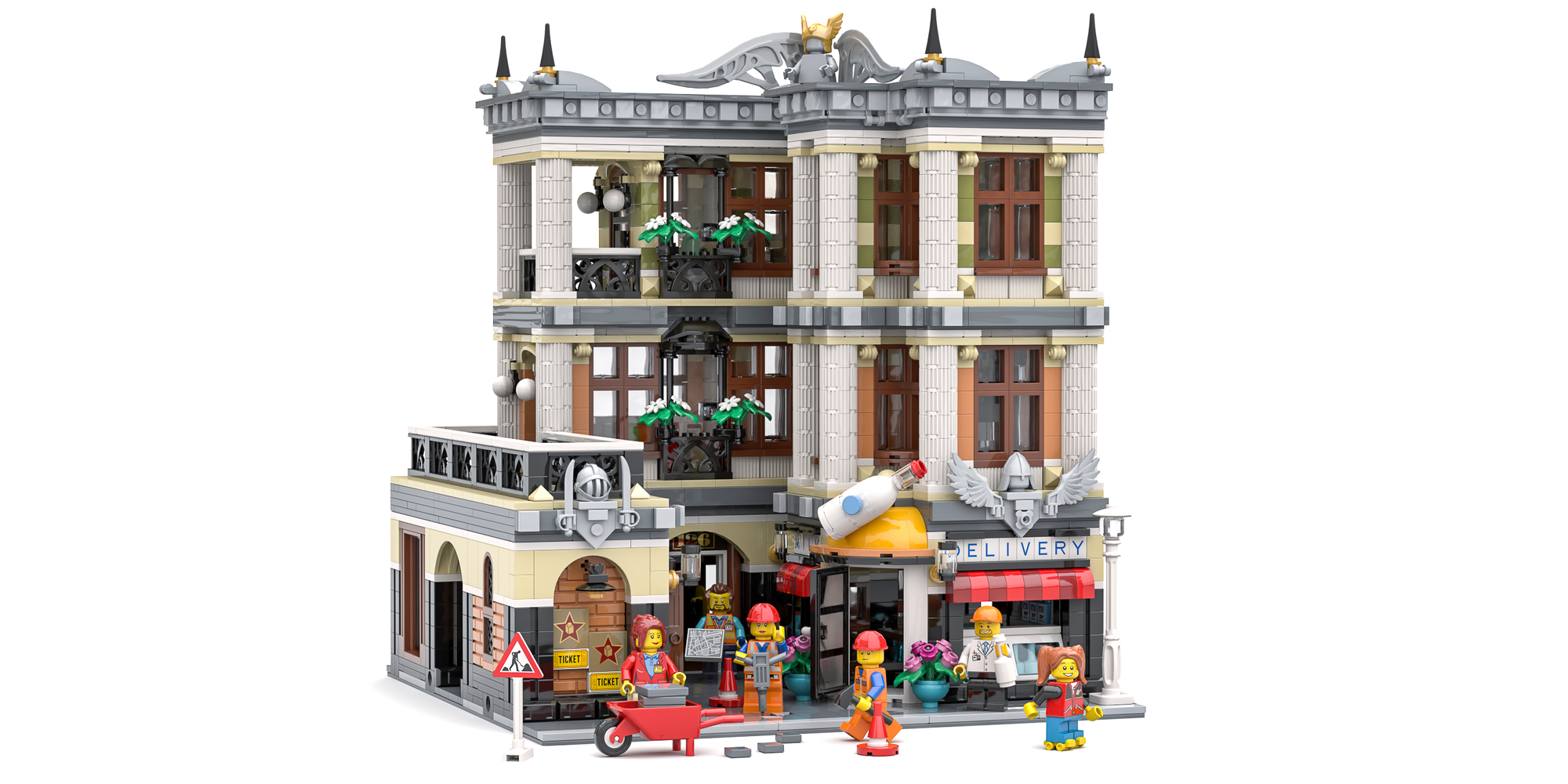 We’ve seen a lot of modular brick-built buildings hit LEGO Ideas in the past, and so far none have actually made it close to becoming a bonafide set. But with nearly 900 supporters, the Architect’s Office still has over 390 days to lock in the remaining votes.

The final LEGO Ideas set of 2018 was the Pop-up Book by JKBrickWorks. Now the very same builder has another creation gaining traction on Ideas. This time, it’s Pursuit of Flight, a mechanized creation that depicts two planes flying through the clouds in an epic dogfight. The creation leverages some pretty fantastic techniques in order to not only pull off the impeccable design, but also the fluid movements.

With over 7,300 supporters so far, there’s 530 days left to bring in the rest. And given the creator’s track record here, we very well may be looking at one of the next fan-built models. 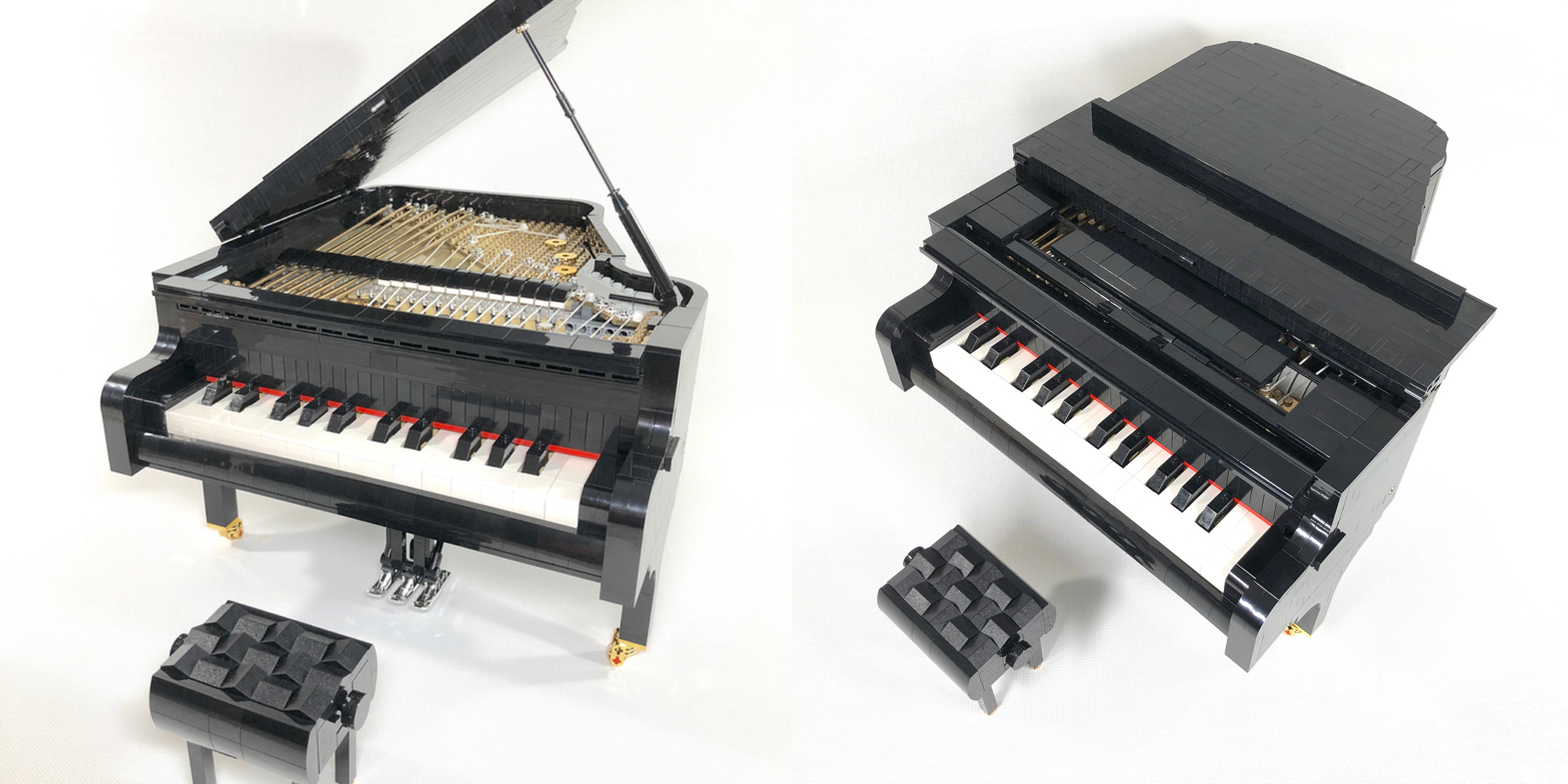 Earlier in the month, a previously-submitted creation happened to lock in the required 10,000 supporters and is now one set closer to hitting store shelves. The Playable LEGO Piano actually features fully-functioning keys and is comprised of just under 2,800 pieces. It’s no small feat for a creation to make it into the LEGO Ideas review process. We’ll likely find out if it makes the cut sometime in the first few months of 2019.

Get a glimpse at June’s most intriguing LEGO Ideas kits