Action rhythm game Crypt of the NecroDancer drops to $2 on iOS (Reg. $5) 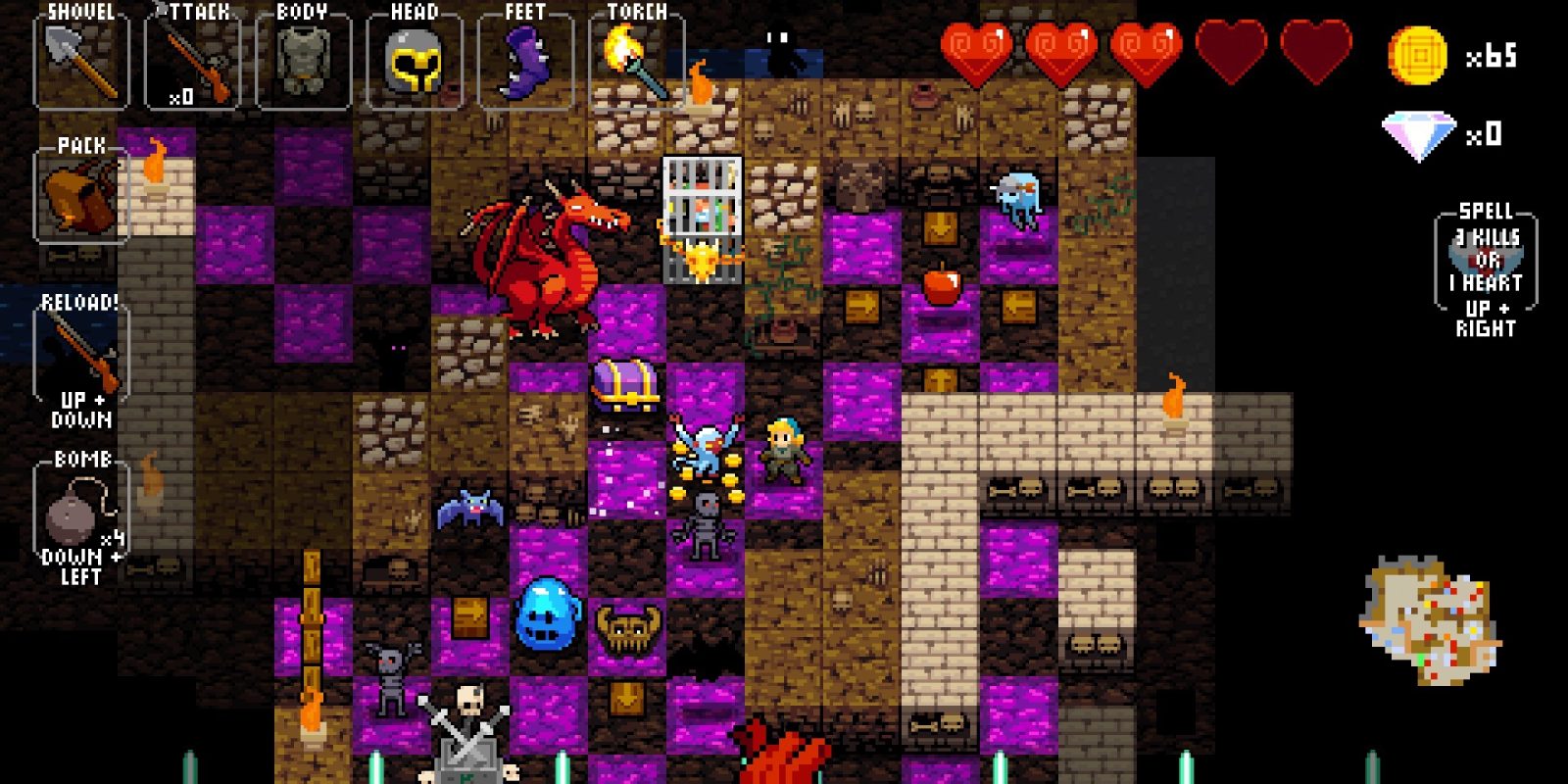 Today we have a nice deal on the “award winning hardcore roguelike rhythm game” Crypt of the NecroDancer. The iOS/Apple TV version is regularly $5, but is now on sale for just $1.99. That’s matching the lowest we have tracked on the App Store and the first notable discount since way back in 2017. The developers behind this dungeon crawler-meets-rhythm game have been busy working on a Zelda crossover with Nintendo known as Cadence of Hyrule. The new game debuted today during the Nintendo E3 2019 Direct event this afternoon. So clearly, Crypt of the NecroDancer must be doing something right if Nintendo wanted to jump on board with one of its biggest franchises. Hundreds of iOS gamers agree, leaving it with a 4+ star rating all-time. More details below.

Speaking of solid iOS price drops, we also have great deals running on the DRAGON QUEST games, Be Focused Pro, Cloud Outliner Pro and more. You also don’t want to miss these deals on R.B.I Baseball 2019 and Evoland.

Crypt of the NecroDancer:

Crypt of the NecroDancer is an award winning hardcore roguelike rhythm game. Move to the music and deliver beatdowns to the beat! Groove to the epic Danny Baranowsky soundtrack, or easily select songs from your own iTunes collection!

Get this deal
Reg. $5 $2
You’re reading 9to5Toys — experts digging up all the latest technology and lifestyle deals, day after day. Be sure to check out our homepage for all the latest news, and follow 9to5Toys on Twitter, Facebook, and LinkedIn to stay in the loop. Don’t know where to start? Check out the best Apple deals, our daily podcast, and subscribe to our YouTube channel