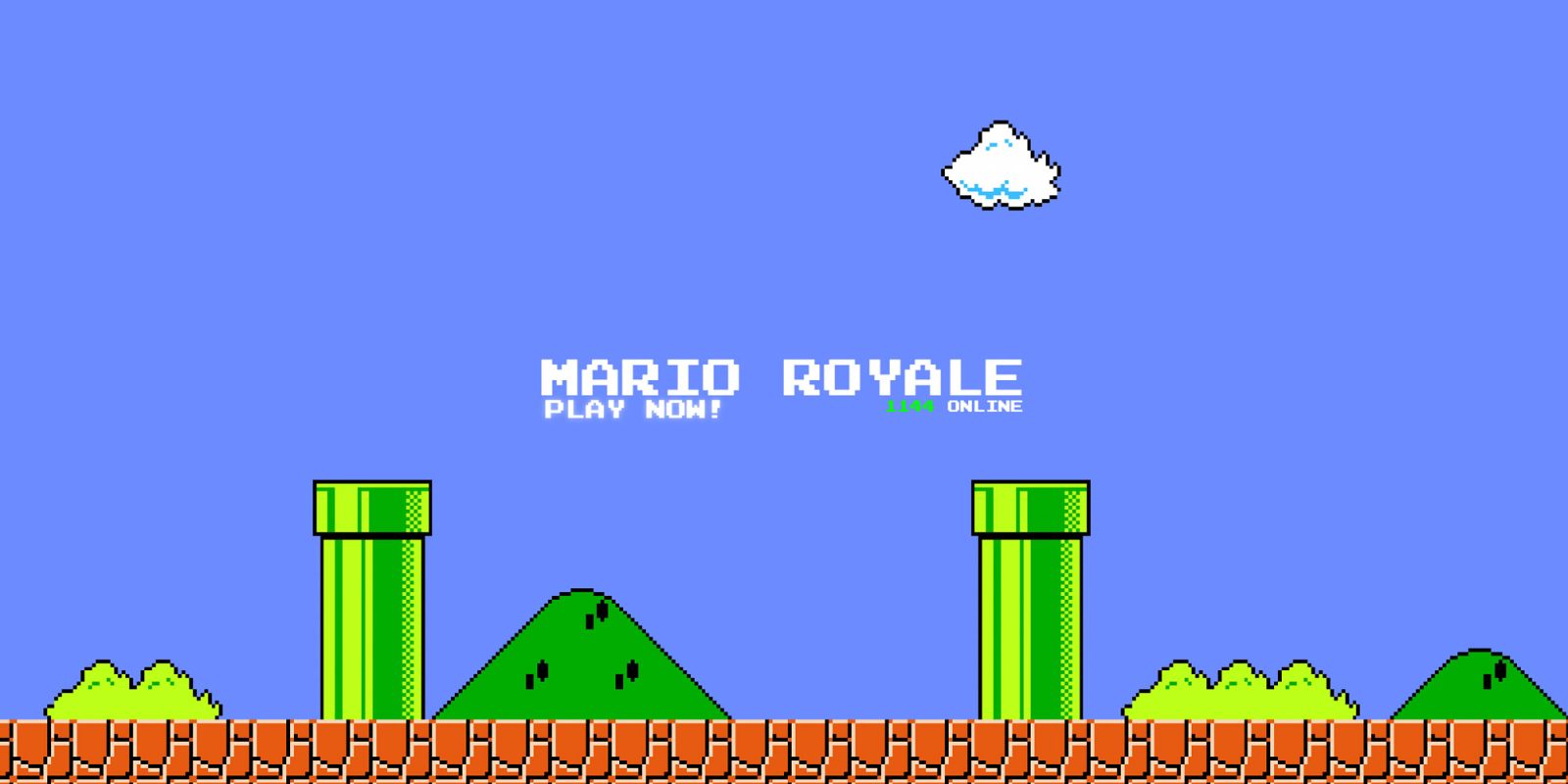 If you’ve never heard of battle royale games, well, you’ve likely not paid attention to the gaming space the past few years. You’ve got Fortnite, Apex Legends, PlayerUnknowns Battlegrounds, Blackout, Firestorm…the list goes on. Well, Mario is the latest to join this genre in Mario Royale, a simple game in the style of Nintendo’s original Super Mario Bros. title.

Mario Royale is free to play and quite aggravating

Mario Royale follows the same basic premise of other battle royale games but in its own unique way. You start with 75 people in a round, with everyone playing as the same Mario character, and everyone trying to get to the end of a classic Super Mario Bros. stage. With everyone looking identical, it can be quite hard to keep track of where your Mario is, and therefore, can be quite difficult to win. Let’s just say, I played several rounds while writing this article, and never got close to winning once…I’m not bitter at all.

The nice thing here, however, is that it’s completely free to play. The game developer does have a Patron page up for those who really enjoy it, should they want to donate. 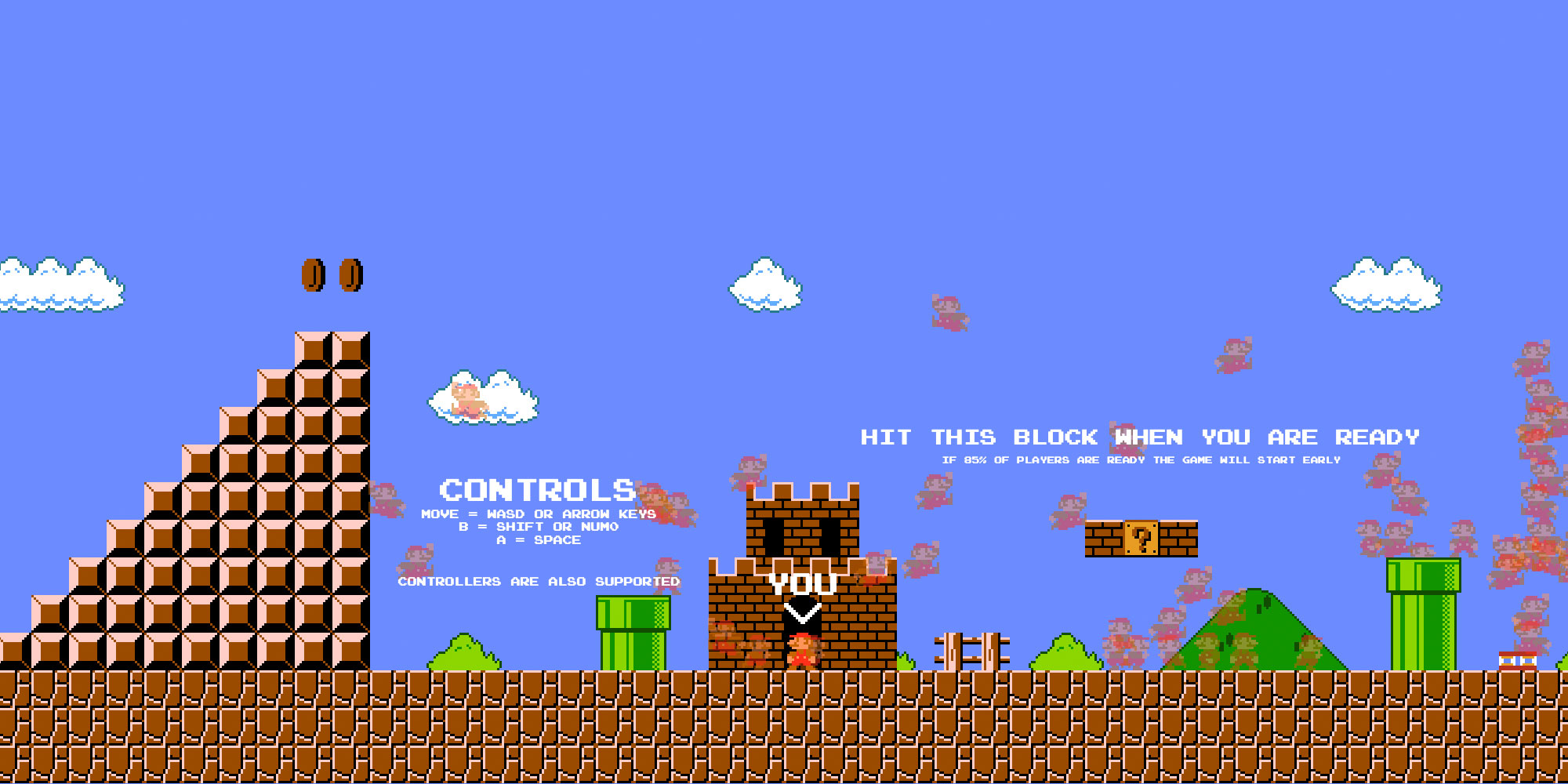 How to play Mario Royale

That’s about all there is to it. Now you’re in a game of Mario Royale, and I hope you make it further than I did. Maybe you enjoy the chaos, maybe you can focus better than I, but the best I was able to do was be the 23rd person left. Did you beat me? Comment below and let me know how great you guys are. 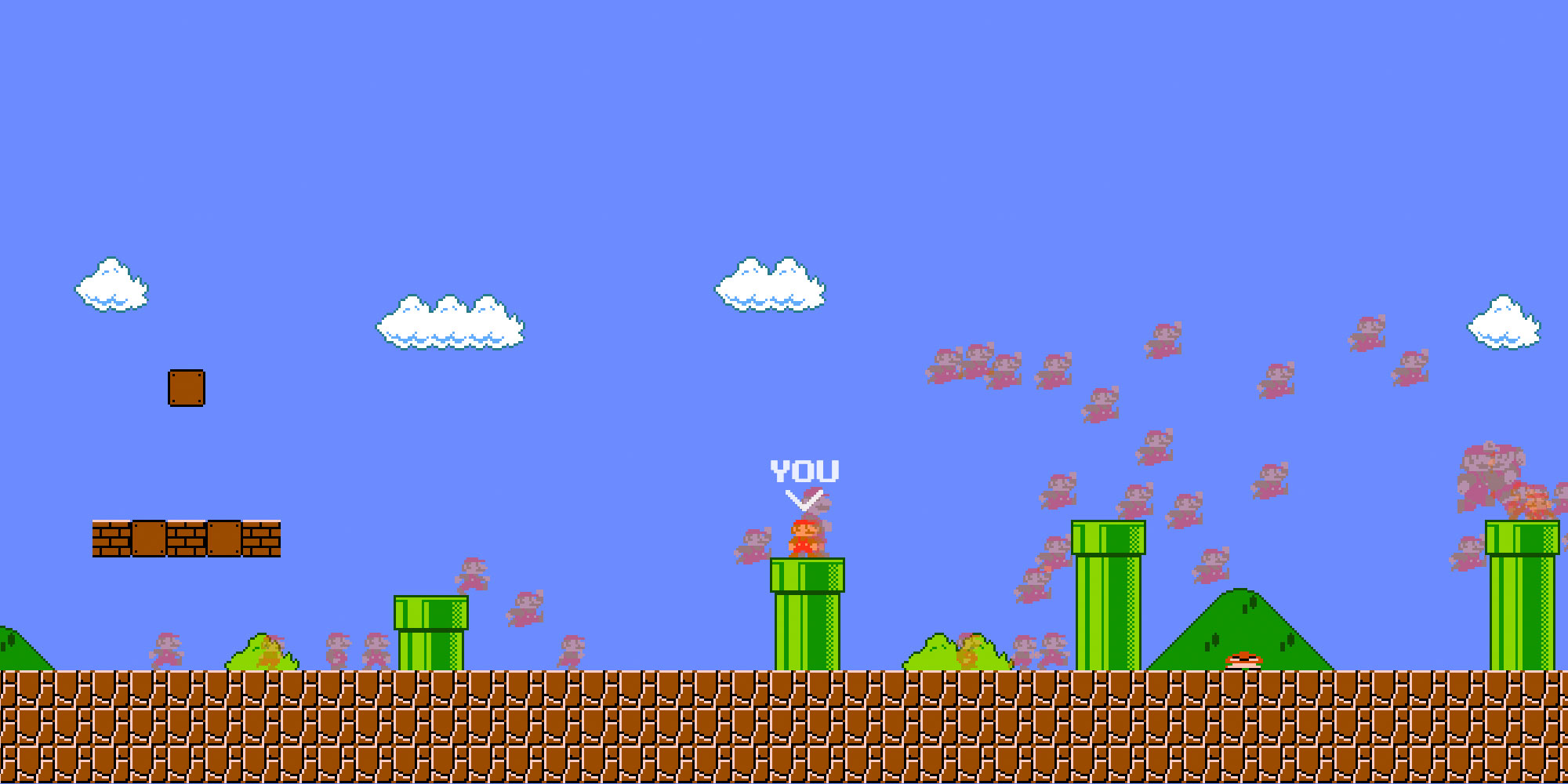 This isn’t official, so it might not stick around forever

Mario Royale is an independent game that’s not affiliated with Nintendo in any way, shape, or form. Because of this, Nintendo could have the game taken down at any time, which would be sad, but understandable. Since the developer of this game isn’t charging anyone to play it, and really only has the Patron to help with server costs, here’s to hoping Nintendo doesn’t take it down. Maybe this game will garner enough attention that Nintendo will put actual work into a full-on Mario battle royale game at some point in the future because that would be awesome.