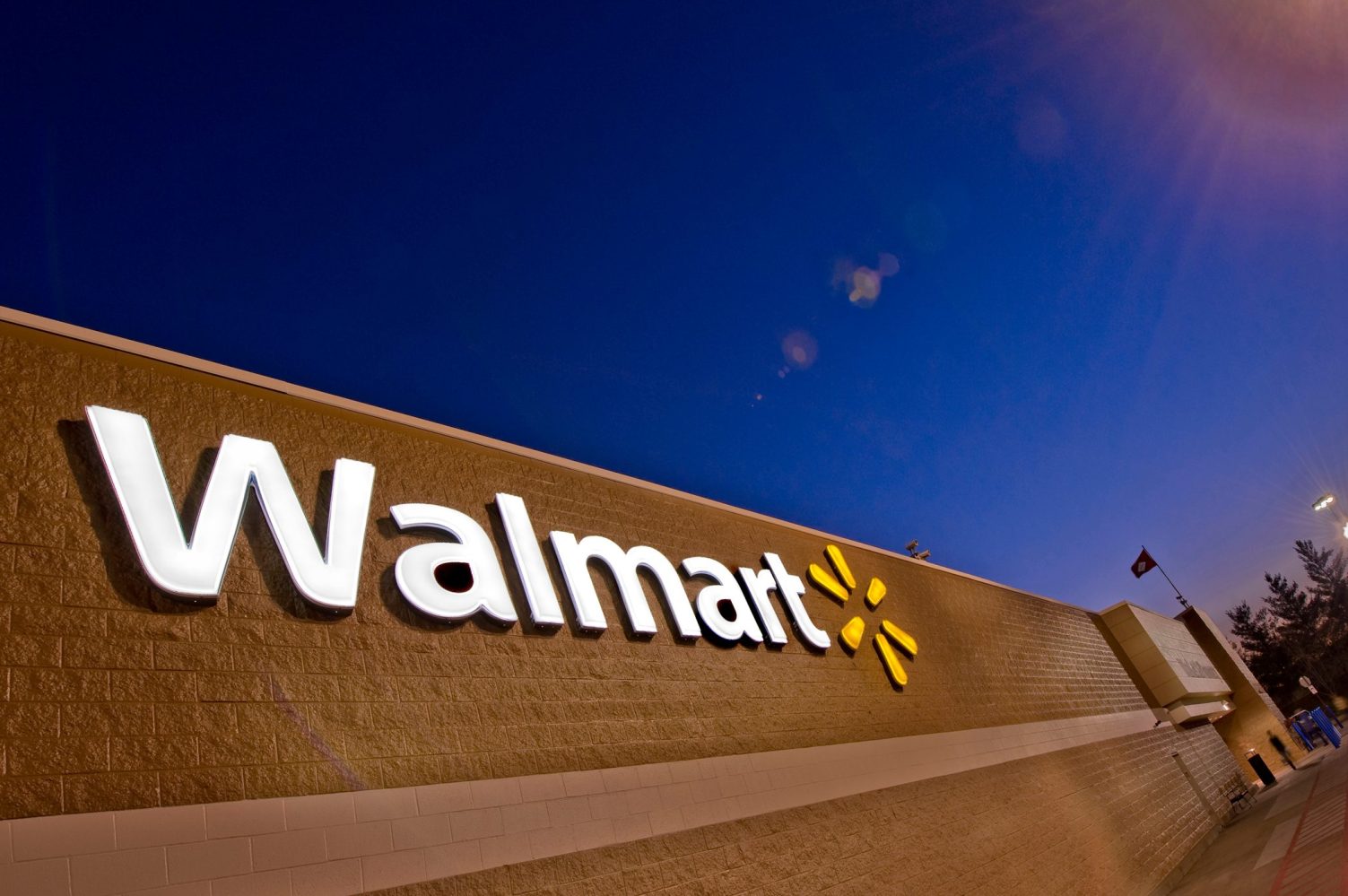 Amazon Prime Day has become a big deal. Not only have companies like eBay, Target, and Dell tried to cash in with sales of their own, Walmart has thrown its hat in the ring with a couple of notable differences that give it a leg up on Amazon.

Thousands of Walmart rollbacks and special buys will grace a sale that one-ups Amazon by starting a day earlier and lasting a total of three days. While no official Walmart rollbacks or other promotions have been publicized, customers should expect top-tier products to make an appearance in an attempt to distract from what Amazon has in store.

With Walmart planning to unveil thousands of rollbacks and special buys from July 14th to 17th, it is certain to steal a bit of the spotlight from Amazon Prime Day. It’s unclear if these Walmart rollbacks and special buys will be available in-store, but at the very least customers should be able to check out online as this is arguably the best way for Walmart to compete with Amazon.

Much like Amazon Prime Day, sales are meant to be a surprise, helping urge consumers to splurge and buy without having much time to plan. If this sale is anything like what we’ve seen in the past, Walmart is sure to offer loads of electronics including TVs, laptops, and home goods at prices that match or come close to Black Friday offers.

Outside of Walmart, Dell is one of the most recent big name retailers to launch a ‘Black Friday in July’ sale. Unsurprisingly, it will be more heavily focused on PC and game accessory deals with any other types of gear like Bluetooth speakers and monitors.

With a lot of big name retailers trying to cash in on Amazon Prime Day with sales of their own, it’ll likely be easy to get distracted by all of the noise. Considering the ever-growing rivalry between Walmart and Amazon, it’s a safe bet to assume that the Walmart rollbacks and special buys won’t be skimpy.

As Amazon ups its Prime Day duration to a 48-hour sale, Walmart’s move to start a day earlier and last an additional 24 hours will potentially allow shoppers to get shiny new gear a day earlier than expected. As usual, keep an eye on our site as we wade through all of the deals and call out the truly notable ones so you can ‘get in and get out’ of the online shopping madness.