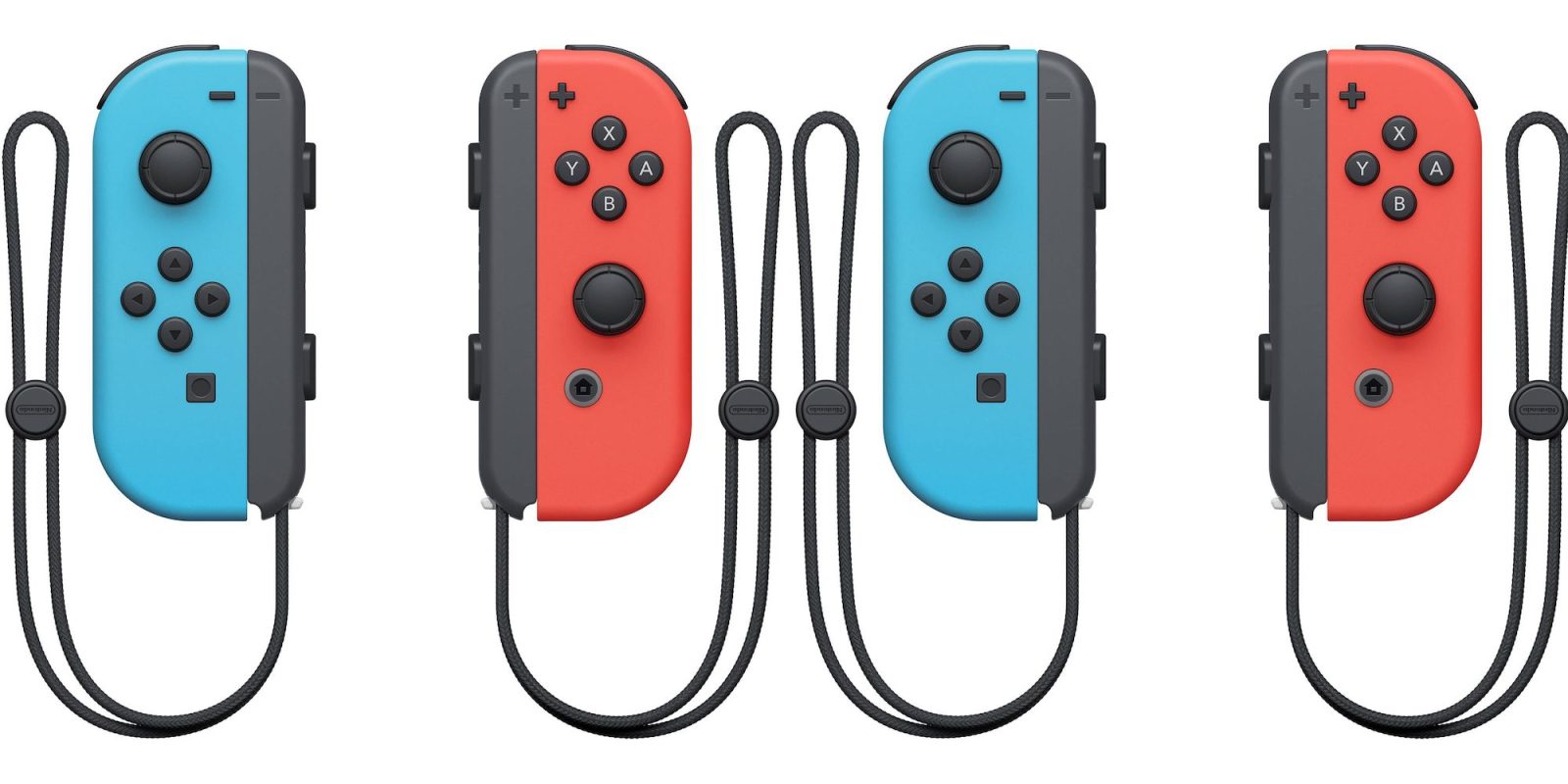 Nintendo is reportedly going to fix your broken Joy-Con controllers for free. After a long string of reports surfaced on the internet pertaining to loose or drifting controllers, a new report suggests it has prompted the big N to alter its policy on the matter resulting in free refunds and repairs for all! Head below for all the details.

While the Switch has suffered its fair share of complaints since launch, one major issue was broken Joy-Con controllers and phantom thumbstick movement. More specifically, “Joy-Con drift” is essentially when the thumbsticks on Nintendo’s controller begin to detect movement as though you’re pressing it, even when you’re not. Needless to say, it is an annoying problem for gamers that dropped $300 for their new hybrid Nintendo console.

Earlier this week, Nintendo responded to the outcry regarding broken Joy-Con, directing users to visit the company’s support site. While at the time it seemed as though Nintendo just wasn’t taking the issue all that seriously, it now appears as though it was buying time to decide on a new internal policy on the matter.

Get your Broken Joy-Con Fixed for Free:

A report from Vice says Nintendo has now altered its internal documents regarding broken Joy-Con repairs. According to a source close to the updated policy, customers will no longer need proof of purchase for Joy-Con repairs. In fact, Nintendo will not even be confirming warranty status on this matter. This Vice report says, “If a customer requests a refund for a previously paid Joy-Con repair,” the Nintendo rep will “confirm the prior repair and then issue a refund.” Free shipping labels are also being handed out by Nintendo as well.

As disappointing as it can be to drop $300 on a console just to have the controller break on you, at least Nintendo appears to be doing the right thing here. We can only imagine the nightmare this is going to cause at Nintendo customer support centers. It sounds as though those affected will still need to reach out to Nintendo customer care service through the normal channels to request a refund. Hey, maybe you can get the other issues on your system fixed too just by claiming the “Joy-con Drift” on your support ticket. Hopefully the upcoming, updated Switch and Switch Lite won’t suffer from the same issues.