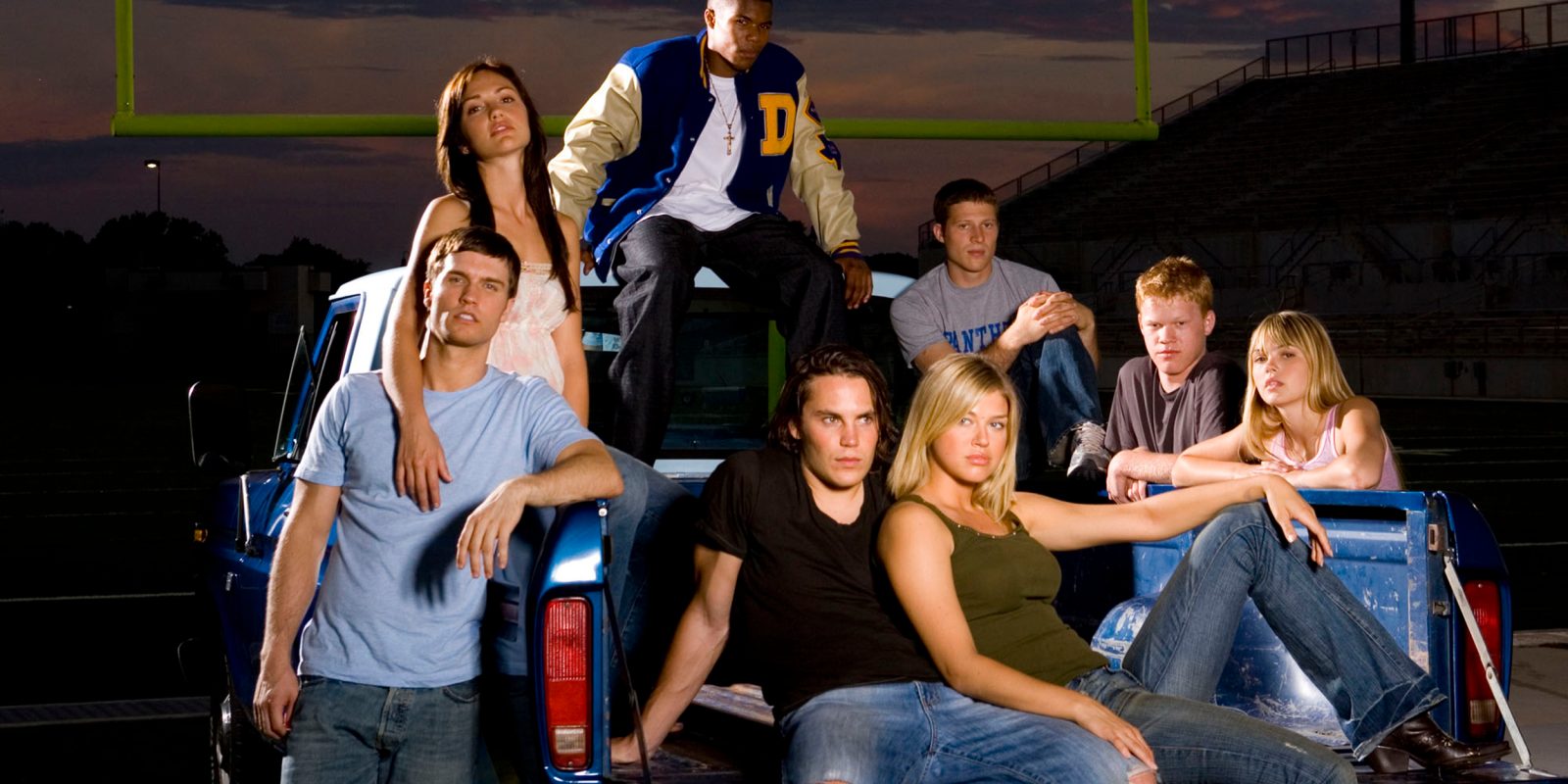 This weekend’s best deals include the complete Friday Night Lights series for $20, along with a host of $5 movies and more. Hit the jump for all of our top picks from Apple this weekend.

The football season is officially underway this weekend, and iTunes is celebrating with the complete Friday Night Light series for $20. It typically sells for $50 or more, with today’s deal being the best we’ve seen in 2019. Follow along with Eric Taylor from the beginning and dive into all the drama surrounding Texas football.

And don’t forget, Apple’s sale from Tuesday filled with action films and more is still ongoing with deals from just $1.