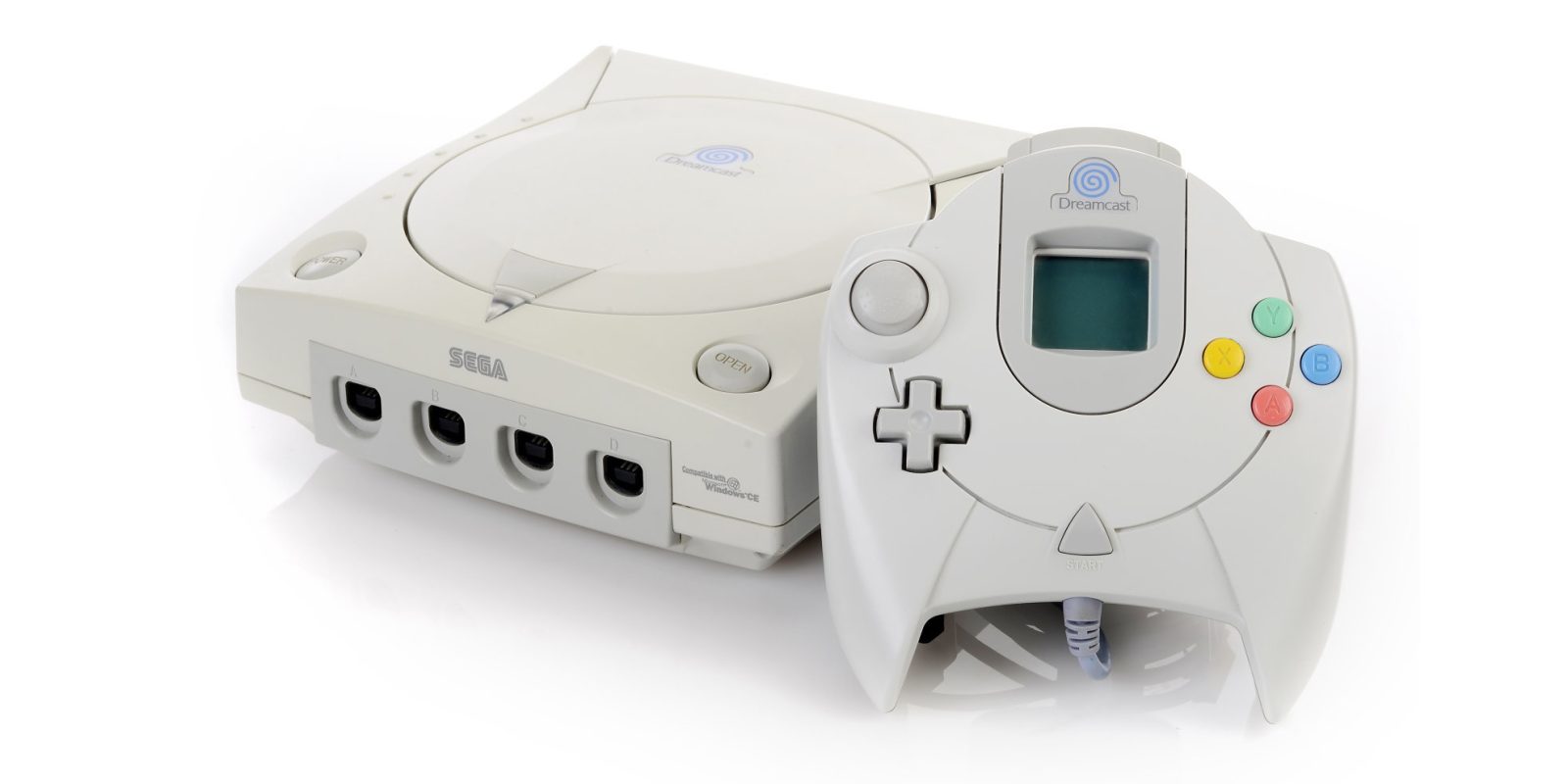 Depending on your age, you’re either astonished that SEGA Dreamcast is 20 years old today or it’s a relic unfamiliar to your gaming knowledge. There were plenty of consoles before it and certainly a steady stream since. But SEGA’s late ’90s gem set the stage for the next generation of gaming in a number of ways. It offered improvements on the foundation PlayStation had set before it and served as a jumping-off point for the following decade. So 20 years later we’re left to reflect on all that was good about the Dreamcast and hope only that SEGA will give it the retro console reboot we’ve seen from so many other beloved gaming icons…

Now, to say that the SEGA Dreamcast wasn’t without its downfalls would be ignoring a number of issues that plagued the console. For every forward-facing feature (it had a modem!) and weird quirk (it ran Windows!), there was a bright spot that pointed console gaming in a direction it’s still on today.

SEGA Dreamcast particularly foreshadowed how gaming hardware would be built in the 2000s. While various console manufacturers have leaned on custom-built chips and components over the years, many are relying on stock hardware for the bulk of their machines. SEGA Dreamcast was one of the first to do this, offering DirectX-compatible GPs and various other mainstream internals. Looking ahead, the current generation of consoles is more or less doing the same with components you may find in various PCs.

Online gaming also took a huge step forward with Dreamcast’s built-in modem. Although it only topped out at 56KB/s speeds, the foundation was laid there for Xbox Live and the popular LAN networking features the console would include shortly after, resulting in countless hours of Halo parties for this author.

As well, the controller would set the stage to be copied by various other platforms over the years. Nintendo Switch’s Pro Controller and the Xbox gamepad are two noteworthy examples.

We’re due for a retro-remake

You know the story already… Nintendo nailed it NES and SNES Classic consoles. Sony blew polygonal chunks everywhere with its PlayStation Classic (despite some enjoyable nostalgia for the right age group). And now, SEGA is releasing its own retro Genesis console later this month.

20 years later, I’m officially calling for a SEGA Dreamcast Classic. I have so many great memories playing various games on this console (where my NFL 2K peeps at?!) with hours spent across multiple genres (Crazy Taxi fans unite!). It’s time for SEGA to give the Dreamcast the same treatment. It’s bound to be popular and with the last of the ’90s kids coming of age at year’s end, it would be a great way to close things out. Here’s to hoping SEGA gives the Dreamcast one more run with a beautiful retro remake.