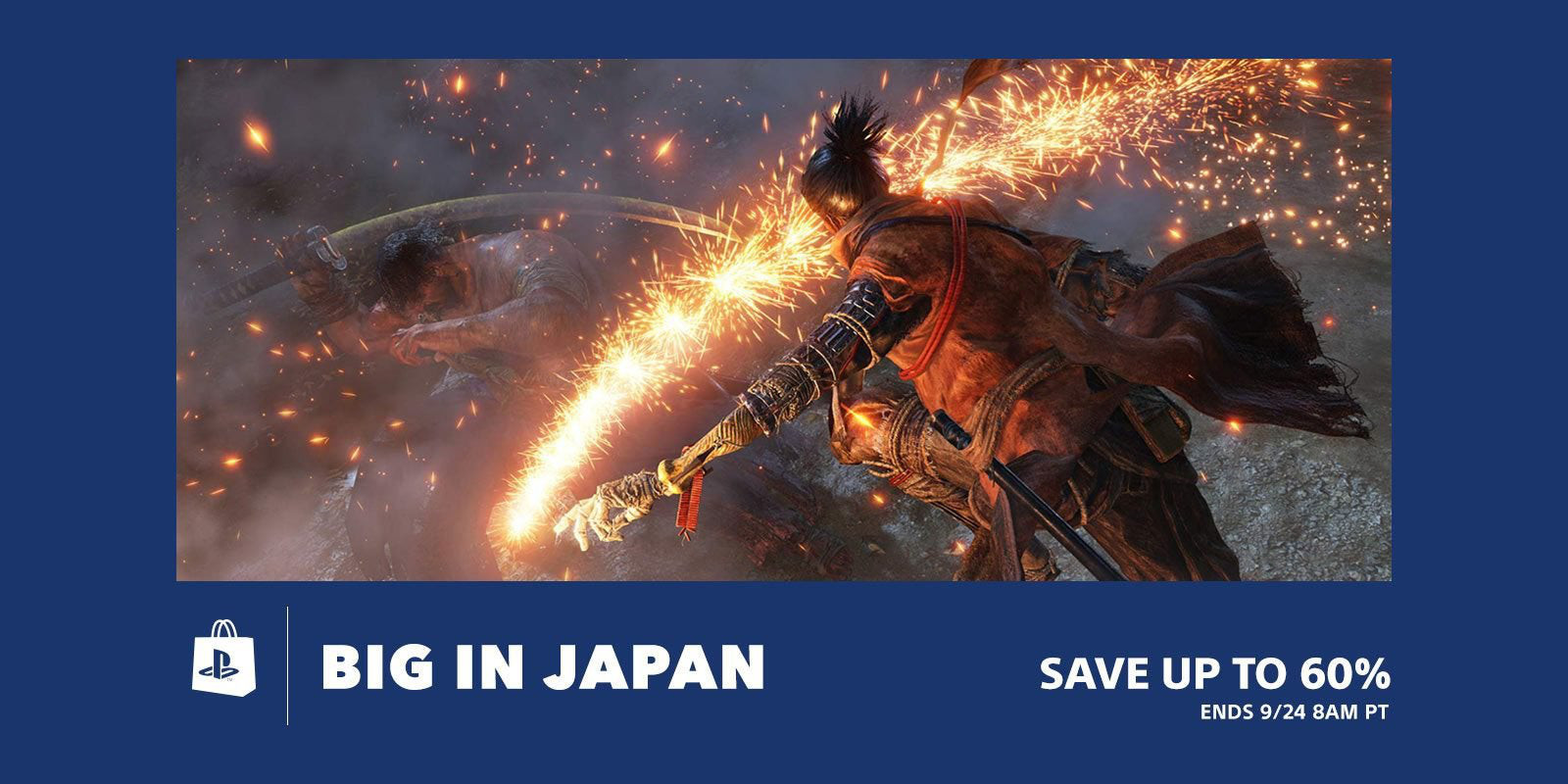 After a couple of impressive sales over the summer, Sony has now launched its yearly Big in Japan fall PlayStation sale. Featuring a massive list of game and DLC deals, you’ll find some significant price drops on classic remakes, Mega Man titles, Final Fantasy, Resident Evil games, and much more. Head over to this morning’s roundup for the rest of today’s best game deals and down below for our top picks from the Big in Japan sale.

Big in Japan fall PlayStation sale features a giant list of game deals, but we also see some notable offers on DLC. Unfortunately, Sony does not appear to have launched a proper landing page for this particular sale just yet, but you can see the giant list of price drops right here. If there is specific DLC for a particular title you’re after, whether it be Devil May Cry 5, TEKKEN 7, Ni No Kuni II, Final Fantasy titles or Monster Hunter World, you’ll want to browse through the deals here. Just keep in mind, this is a Japanese-focused event, so only titles that are developed there or are published by Japanese companies appear in the sale (for the most part). 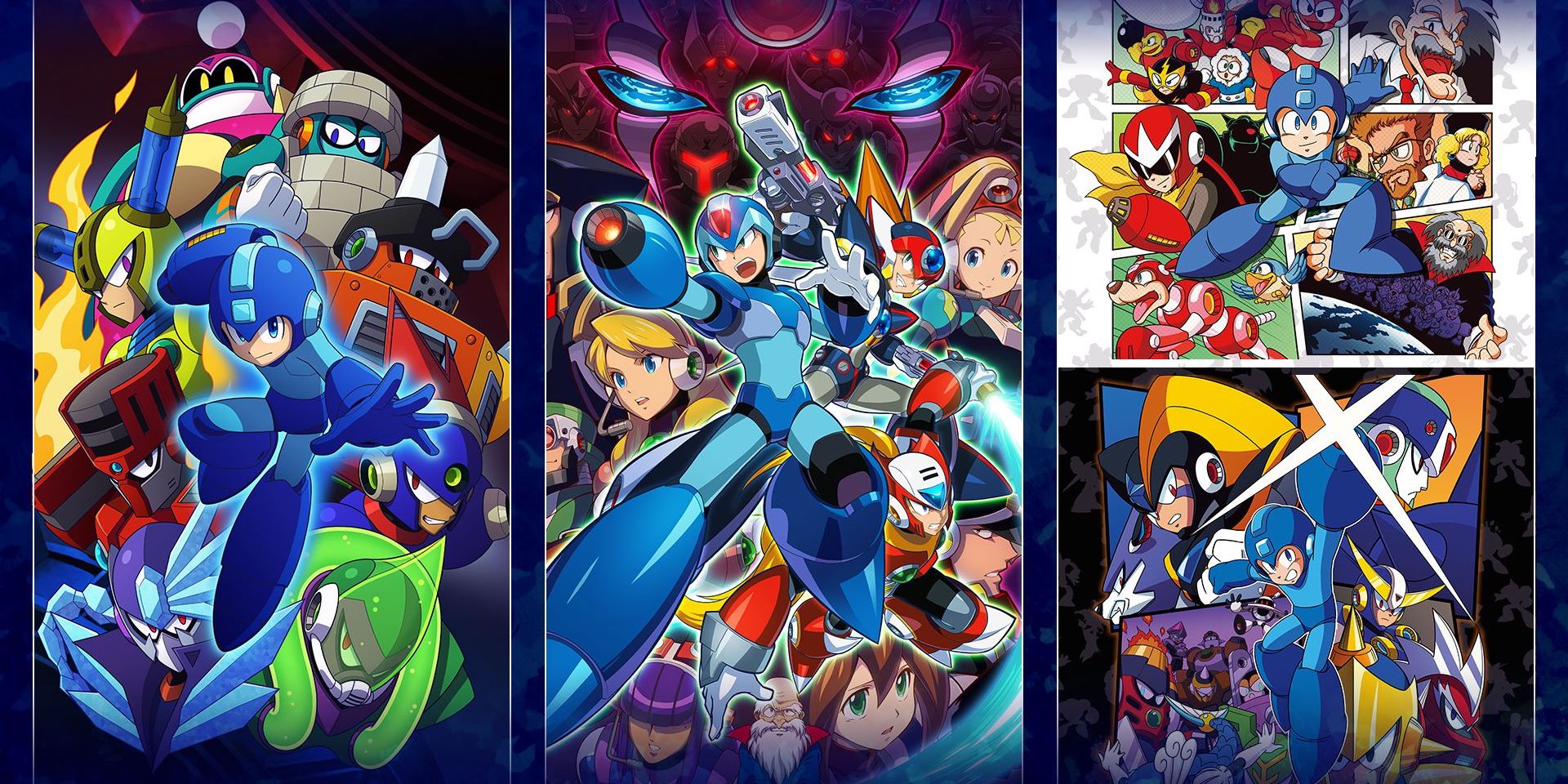 Now let’s get into the actual game deals. Again there is a giant list in the fall PlayStation sale, but we will help with some top picks. Just be sure to look through for yourself in case there are some more obscure titles you’re interested in. One particular standout here is the Mega Man 30th Anniversary Bundle for $40.19. Now that might seem like a lot of money for Mega Man re-releases, but there’s a whole lot to love in this package. Regularly $60, today’s offer is about $20 off the going rate. It includes 19 different Mega Man games. You’re essentially paying slightly over $2 each here. More specifically, you get the first 8 Mega Man X titles and 11 games from the main series. That includes Mega Man 11 which sells for over $17 on its own right now. Head below for even more top picks.

Outside of the Fall PlayStation Sale, we also have a PS4 Pro bundle with three games at over $100 off today, the mini PlayStation Classic console for $20 (Reg. $30+) and be sure to score your free Celeste DLC. Here’s our review of the new NBA 2K20 and the rest of today’s best game deals.