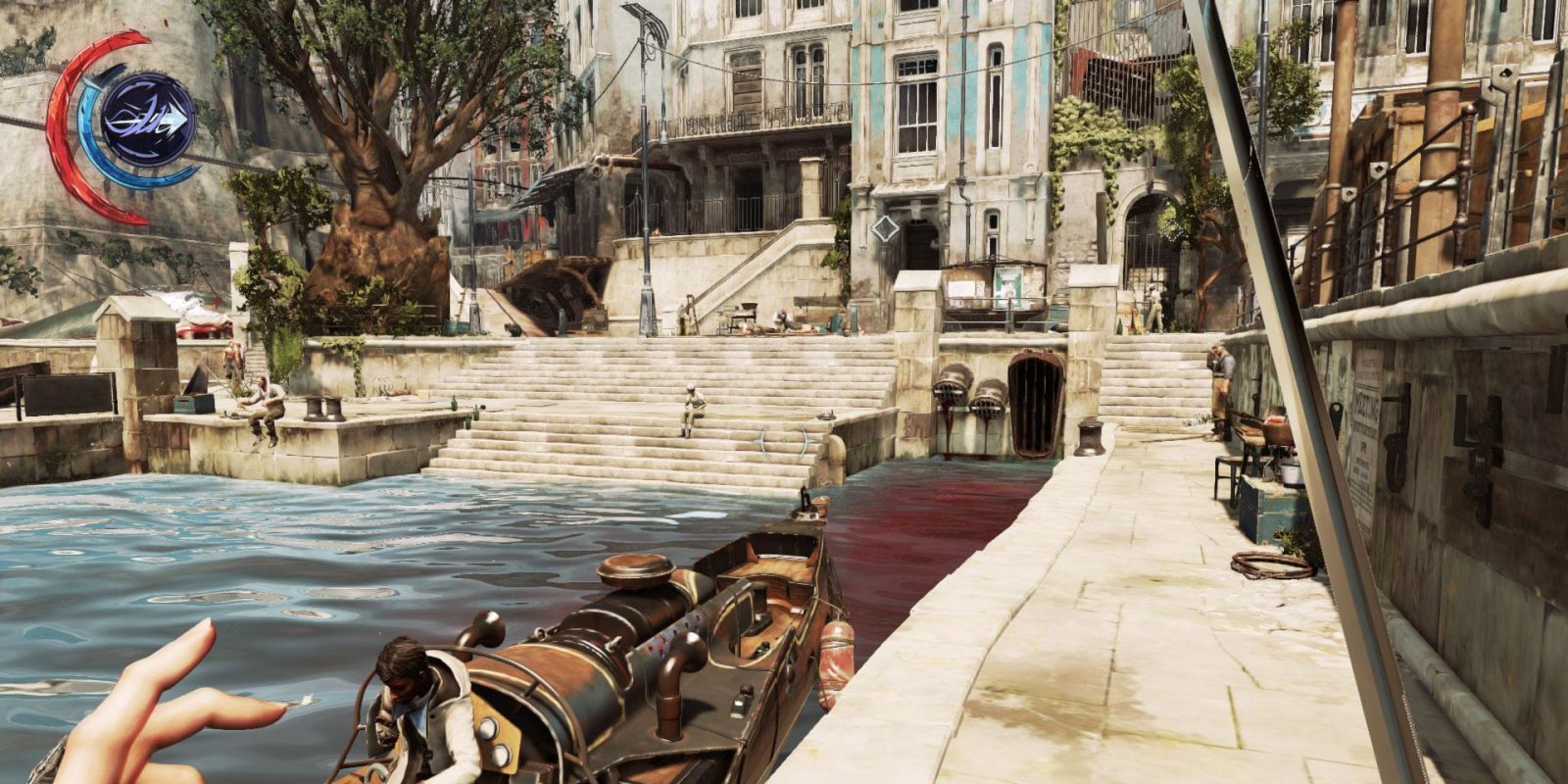 In today’s best game deals, Amazon is now offering Dishonored 2 on Xbox One and PS4 for $9.99. Shipping is free for Prime members or in orders over $25. Regularly up to $40, this is one of the best prices we have ever tracked on the Arkane sequel. Putting players in the shoes of two different assassins, Dishonored features some of the most interesting and dynamic gameplay mechanics we’ve seen in an action/stealth game by way of the player’s supernatural abilities. That Clockwork Mansion stage is something every gamer should experience at least once. Head below for the rest of today’s deals including Sekiro Shadows Die Twice, Alien: Isolation Collection, Monster Hunter World, Fallout 4 GOTY, The Witcher 3 GOTY, and more.

Call of Duty Modern Warfare launches Friday, here’s how to get the best deal

Feast your eyes on the new Nintendo Tokyo shop merchandise

Save $250 on Sony CarPlay receivers