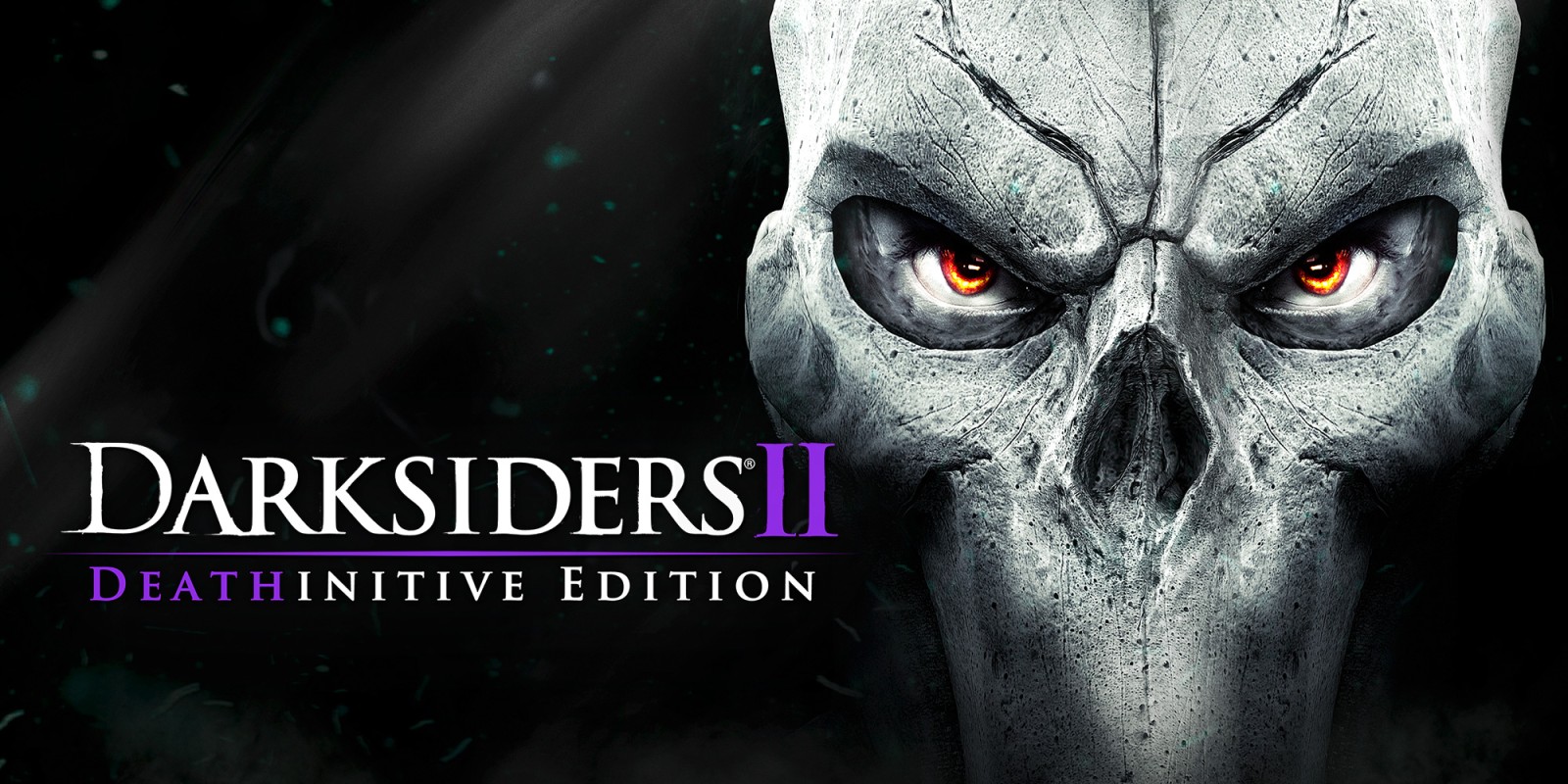 Nintendo has now launched a number of spooky, Halloween-themed sales via the eShop. After seeing some notable deals last week, we have even more to keep you busy for the holidays and beyond. We still have offers running on Shovel Knight, Mortal Kombat 11 and more, but we are adding to that list today with deep deals on Outlast 2, Darksiders II, Slender: The Arrival, and the Amnesia: Collection, among others from $4. You’ll find the rest of today’s best deals right here and our top picks from the eShop down below.

(Update 10/25 4:50pm): A series of new titles have been added to the Nintendo eShop Halloween sale offerings starting from $1 including Stranger Things 3, Blasphemous and many more.

Plan on getting in to some racing games? Score a pair of HORI’s Nintendo Switch Steering Wheels for under $10 each. Here’s our Nintendo Switch Lite Review and our hands-on look at Ring Fit Adventure. And you can feast your eyes on the exclusive new Nintendo merchandise from its upcoming Tokyo store right here.

Become the terrifying force which everything fears but nothing can escape. Awakened by the End of Days, Death, the most feared of the legendary Four Horsemen embarks on a quest to redeem his brother’s name. Along the way, the Horseman discovers that an ancient grudge may threaten all of Creation. Death lives!

from $4
You’re reading 9to5Toys — experts digging up all the latest technology and lifestyle deals, day after day. Be sure to check out our homepage for all the latest news, and follow 9to5Toys on Twitter, Facebook, and LinkedIn to stay in the loop. Don’t know where to start? Check out the best Apple deals, our daily podcast, and subscribe to our YouTube channel