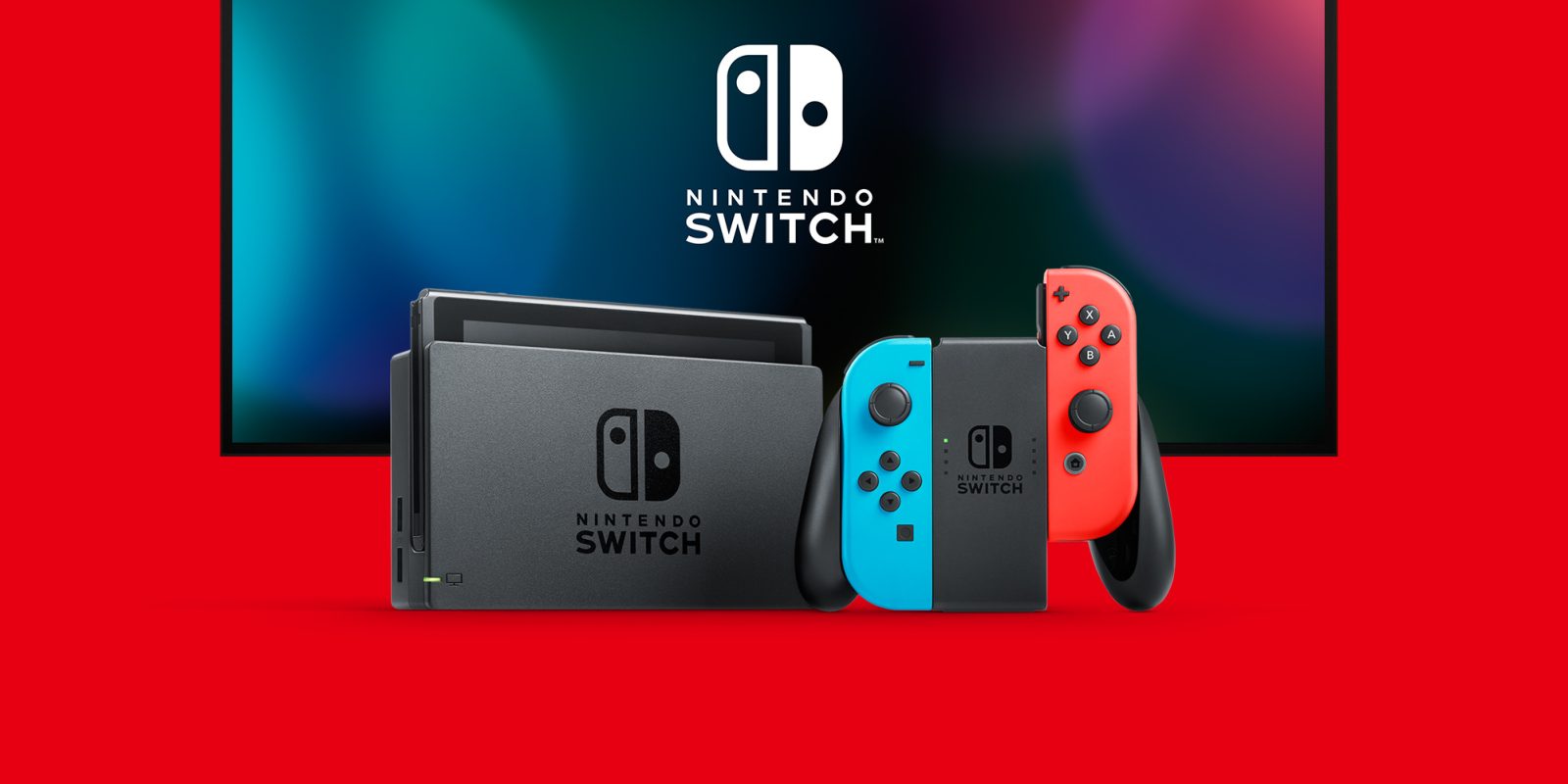 The Nintendo Black Friday 2019 offerings will surely be among the most popular out there this year. With a series of new hardware launching in 2019 and solid holiday releases on the slate, this year’s shopping event will undoubtedly be a busy one for the big N. While the best Nintendo deals tend to get scattered throughout the online retail ecosystem, Nintendo is excepted to launch some of its special holiday plans soon. We have collected all of the essential information down below to ensure you’re ready to go when the best deals and Black Friday-specific hardware hits over the next couple of weeks.

When is Black Friday at Nintendo?

Nintendo doesn’t offer the typical Black Friday events like the big national retailers. Although, it will more than likely launch a massive digital game sale on the eShop, which started nearly a week before Thanksgiving last year. And while it doesn’t tend to release any holiday ad, it traditionally will launch some Black Friday-specific hardware bundles a couple weeks before the big day (more on those below).

When will the Nintendo Black Friday ad be released?

Most likely never. Nintendo does not usually have a typical Black Friday ad. Still, you can expect to see announcements for its Black Friday hardware offerings and digital sales over the next couple of weeks.

Our dedicated Black Friday 2019 free shipping guide is a particularly helpful resource in this regard.

Will there be Nintendo Doorbusters?

With no specific Black Friday ad in tow, Nintendo doesn’t have your traditional doorbusters. But as we have already mentioned in our previous coverage, you can expect its console bundles and games to appear as doorbusters in some capacity or other at almost all major retailers that carry its gear. We are planning a series of custom Switch bundles to pop-up soon, along with the usual smattering of gift card-laden deals.

What will be on sale from Nintendo Black Friday?

Most of the best Nintendo offers, again, will appear at all the most prominent national retailers, including Amazon, although you can expect the annual eShop sale to be quite impressive. All year long, Nintendo has graced us with a constant stream of price drops on some of the best digital games for its Switch hardware, and we are expecting much of the same in 2019. Last year’s event was filled with some of the best out there from The Messenger, Shovel Knight, and Celeste to first-party titles like Mario + Rabbids Kingdom Battle and Donkey Kong Country: Tropical Freeze, among many others.

Although, much like the console offerings, the best physical Nintendo Switch game deals will be found elsewhere. Quickly browsing over last year’s best offers, most of the top-tier Switch game deals were spread across Amazon, Walmart and GameStop. Considering the prices we have tracked across 2019 already, it wouldn’t be surprising to see all of the best first-party Nintendo Switch games drop down to $40, but we are hoping to see some hit the $30 and $35 range for Black Friday 2019.

As for Switch consoles, GameStop remained on top last year after adding a $50 gift card to its Switch bundles. Most of the advertised prices at most retailers were quite underwhelming. Still, we have seen our fair share of deals this year so far, and we are expecting much deeper price drops this time around on the previous generation Switch, the newer, batter battery model, and that Switch Lite (review here). Don’t be surprised to third-party Rakuten and eBay sellers undercutting the big box stores at some point throughout the week/weekend. 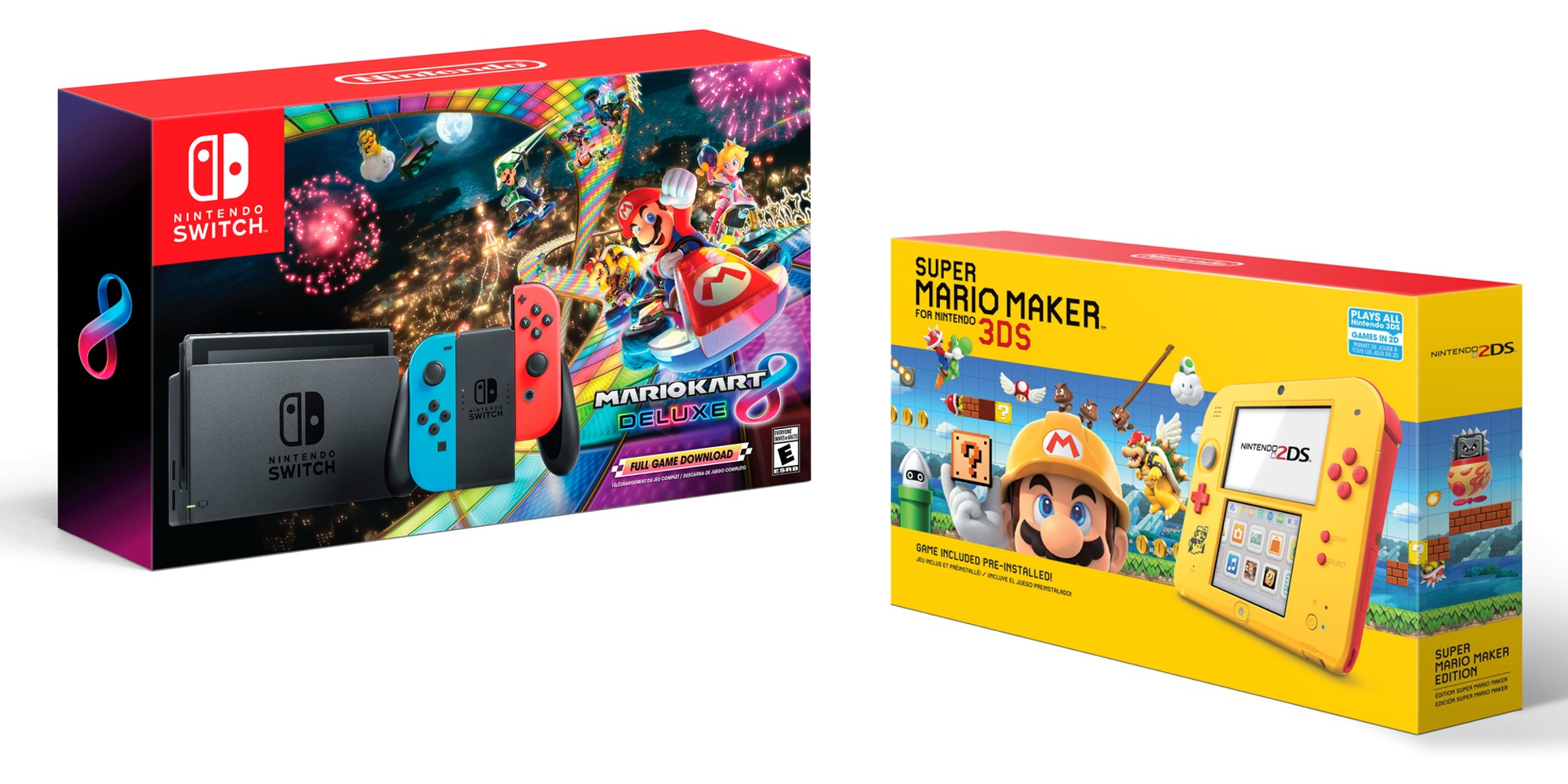 It wouldn’t Black Friday without a special hardware release from Nintendo. For years now, the company has debuted a new configuration of its current generation hardware to entice buyers into its ecosystem. While these particular items release at full price on Black Friday, they tend to add in some extra value with extras and other treats. Last year’s Mario Maker 2DS special edition and the Mario Kart 8 Switch bundle both released at full price with an additional $40+ in games thrown-in.

Don’t be fooled though, while the big-time discounts will undoubtedly be popular; these Black Friday-specific Nintendo bundles tend to sell out very quickly. They will more than likely go up for pre-order well ahead of Thanksgiving, if last year is any indication. Stay locked to 9to5Toys for your chance to score the Nintendo Black Friday hardware offerings before they are gone forever.