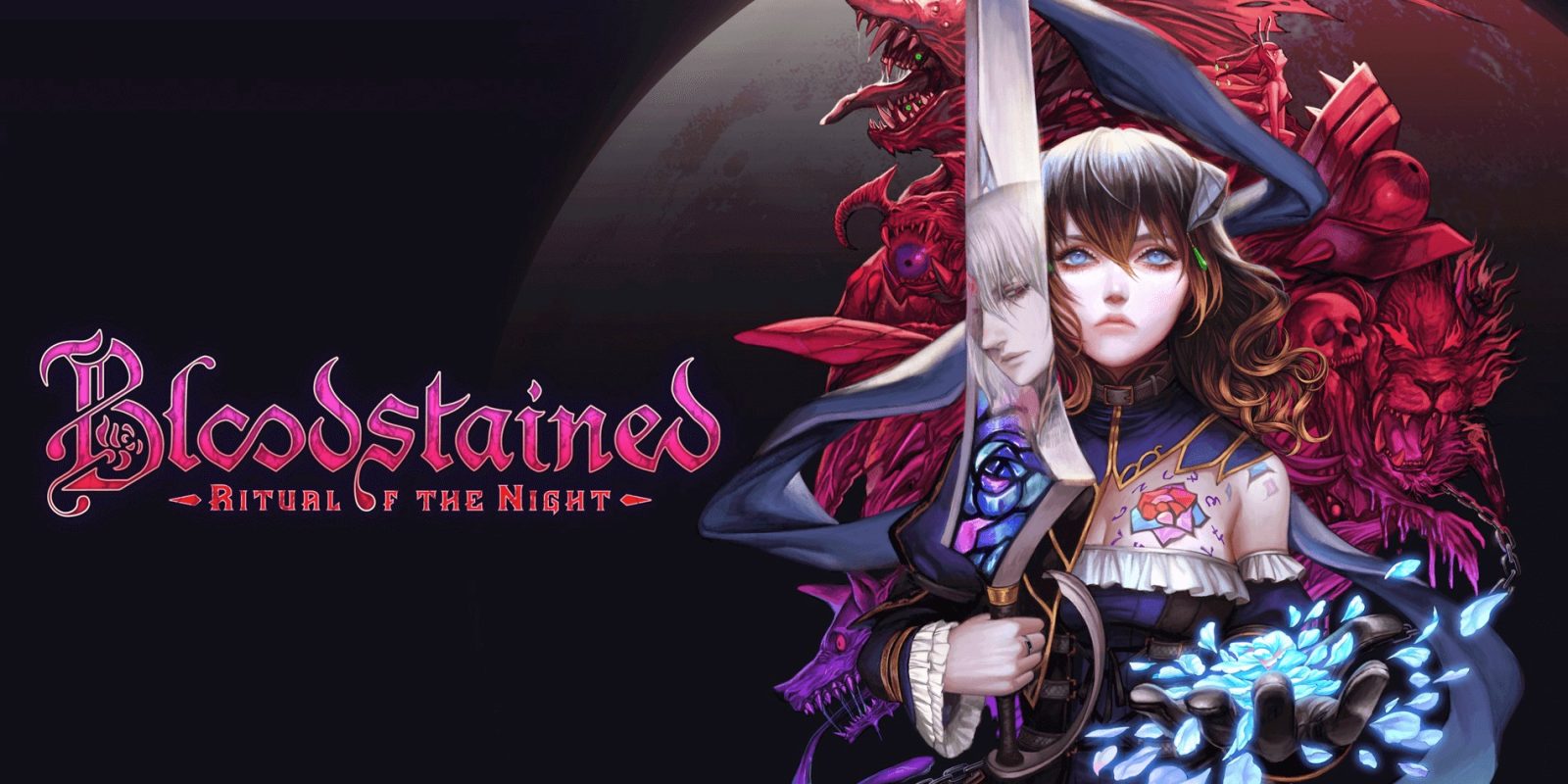 In today’s best game deals, Amazon is now offering Bloodstained: Ritual of the Night on PS4 for $17 with free shipping for Prime members or in orders over $25. Also matched at GameStop along with the Nintendo Switch and Xbox One version at $17 each. Regularly up to $40, today’s deal is the lowest price we have ever tracked. This is a gothic horror action side-scrolling RPG and was created by Koji Igarashi as a spiritual successor to the famous Castlevania series. The rest of today’s best deals are down below including FIFA 20, Pokemon: Let’s Go, Pikachu!, Castlevania Requiem, Katamari Damacy REROLL, Rise of the Tomb Raider, and many more.