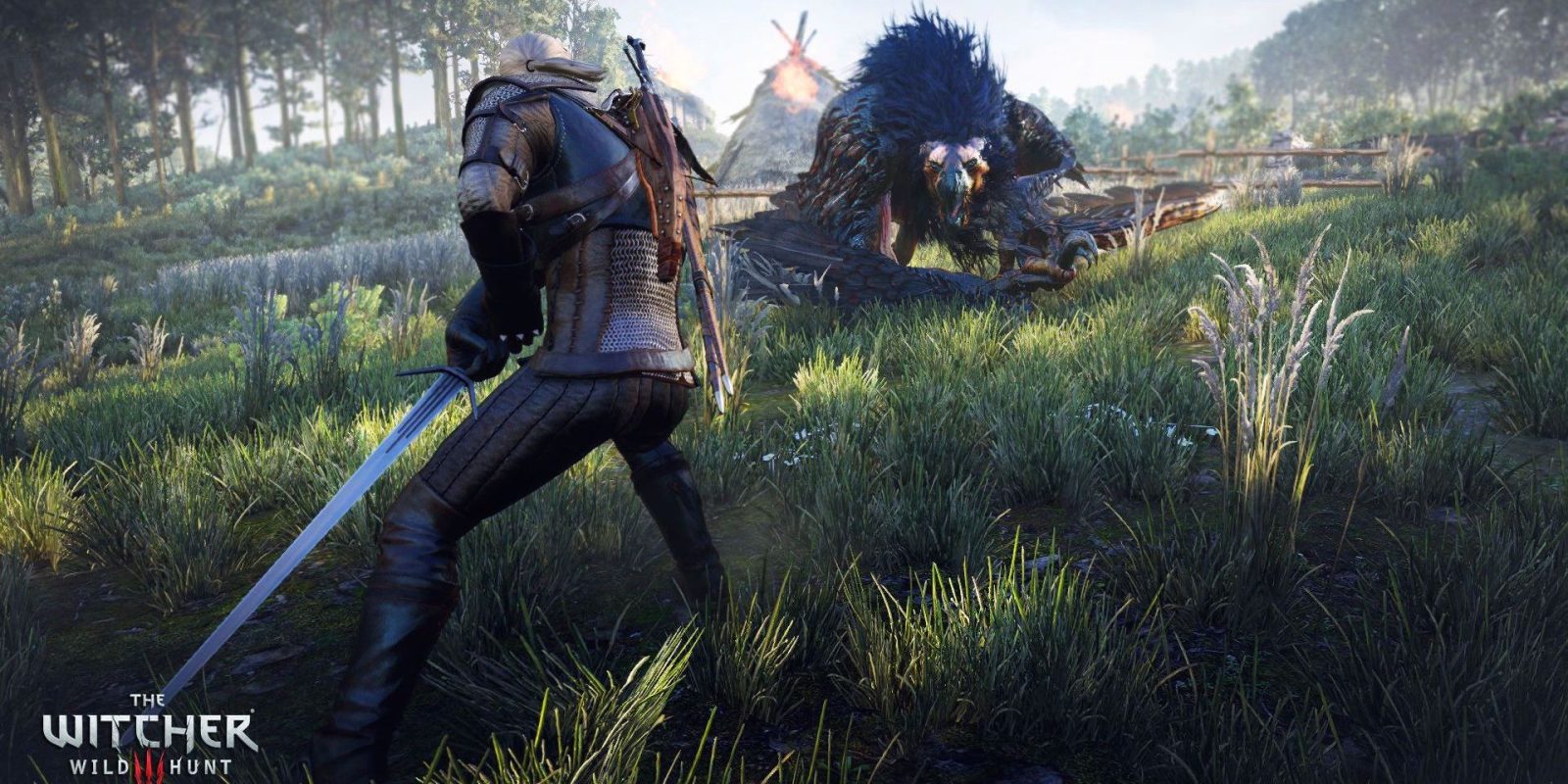 In today’s best game deals, Sony is now offering the The Witcher 3: Wild Hunt Complete Edition on PSN for $14.99. Regularly $50 in digital form on PSN, Amazon sells it for $38+ on physical form with today’s deal being one of the lowest prices we have tracked. Already one of the best open-world fantasy RPGs on current generation consoles, The Witcher has seen new life as of late with the release of the Nintendo Switch version (currently on sale for $42) and the wildly popular Netflix adaption. Down below you’ll find the rest of today’s best deals including Star Wars Jedi: Fallen Order Deluxe, Gears 5, Madden NFL 20 Standard, God of War, Stranger Things 3, and much more.