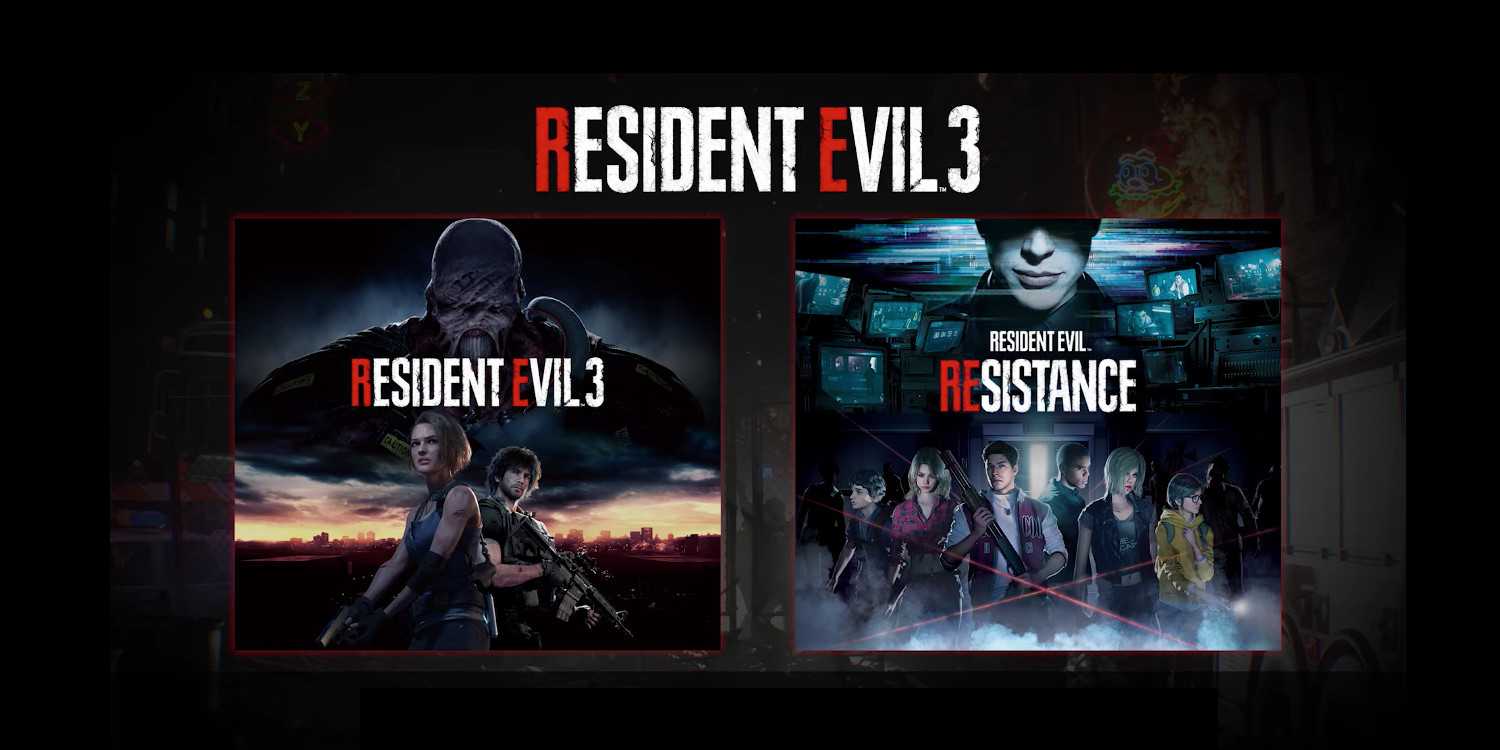 The highly-anticipated Resident Evil 3 remake has now been made official. After leaks for the upcoming remake surfaced recently, Sony and Capcom have now dropped the debut trailer, an official release date, and a series of details about the return of Nemesis. You can get a closer look down below.

The Resident Evil 3 Remake is Official

After cover art for Biohazard 3 (that’s what Resident Evil is called in Japan) was leaked and spotted recently via the PlayStation Network, it seemed as though the official release was all but imminent. It turns out, the cover art starring the game’s main antagonist is indeed the real thing. It was all made official as part of the year’s final PlayStation State of Play event this morning.

Resident Evil 3: Nemesis initially released back in 1998 for PlayStation as a direct follow-up to Resident Evil 2. Taking on the role of Jill Valentine in her efforts to escape from Raccoon City,  players are constantly stalked by Nemesis – the giant bioweapon humanoid creature featured in the new remake trailer below.

The Resident Evil 3 remake is getting much of the same treatment its prequel received. Which is great news considering how well received the RE2 remake has been. Not only are we getting fresh visuals using the RE Engine — the tech behind Resident Evil 7 Biohazard and the aforementioned RE2 remake — modernized gameplay and much-appreciated camera enhancements are on tap as well. No longer will your view be limited to fixed camera angles as the familiar third-person shooting flips out for the over-the-shoulder vibe found in the RE2 remake. It went over well in Capcom’s last successful remake, and we suspect much of the same here.

RE3 will also be shipping with Resident Evil Resistance — an asymmetrical cooperative multiplayer game. Initially revealed under a different title earlier this year, this multiplayer experience is now being bundled with the upcoming RE3 remake for no additional charge. It is a four vs. one scenario where a group of survivors must escape the experiment being controlled by the 5th player or Mastermind. Using a deck of cards, the Mastermind can place traps and manipulate the environment to bring the other four players to a gruesome end.

It also includes Resident Evil Resistance, a new 1 vs 4 asymmetrical online multiplayer game set in the Resident Evil universe. Cooperate as one of four Survivors or as a twisted Mastermind attempting to stop them at every turn.

The Resident Evil 3 remake is launching on PlayStation 4, Xbox One, and PC (Steam) come April 3rd, 2020. 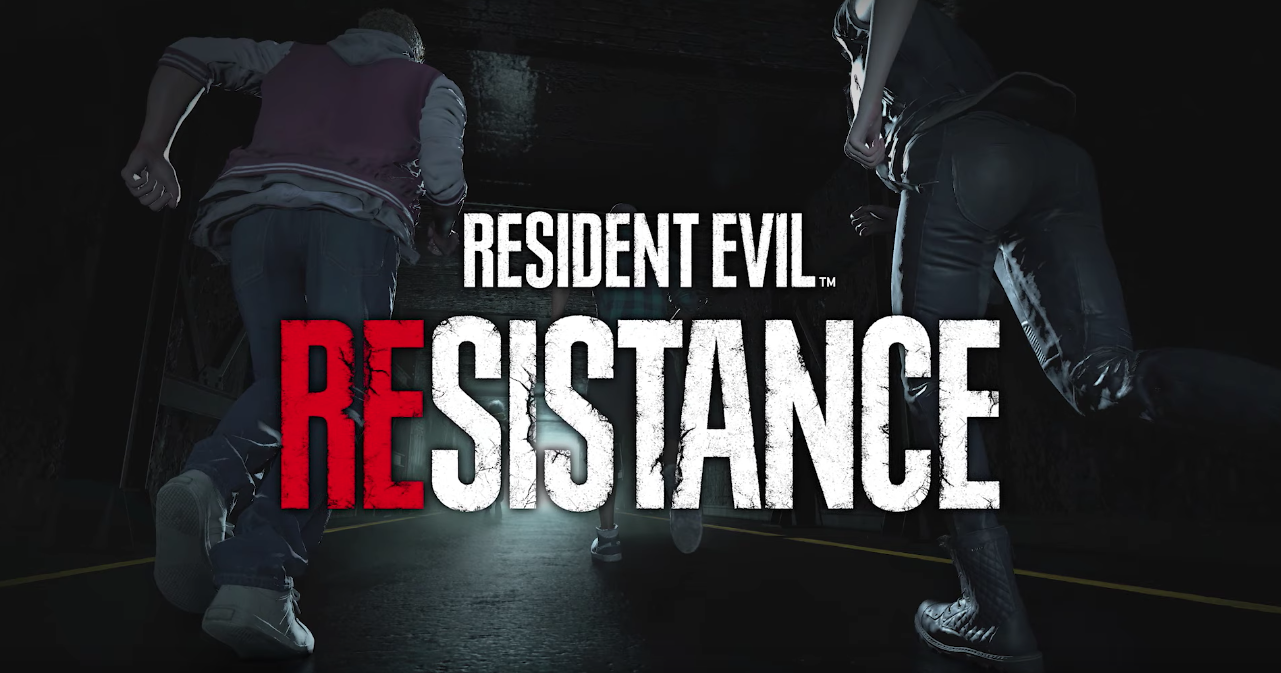 Capcom has proven itself when it comes to remakes for its long-running survival horror franchise. So much so that it’s hard to even complain about the full $60 price tag. These remakes are much more than a fresh coat of paint, and this time around, Capcom is also throwing in the Resident Evil Resistance experience as well. While we will have to wait to see how much the add-on multiplayer brings to the table, a straight-up Resident Evil 3 remake on its own is worth the full price of admission anyways.