Play every Half-Life game on Mac/PC for FREE before Half-Life: Alyx launches 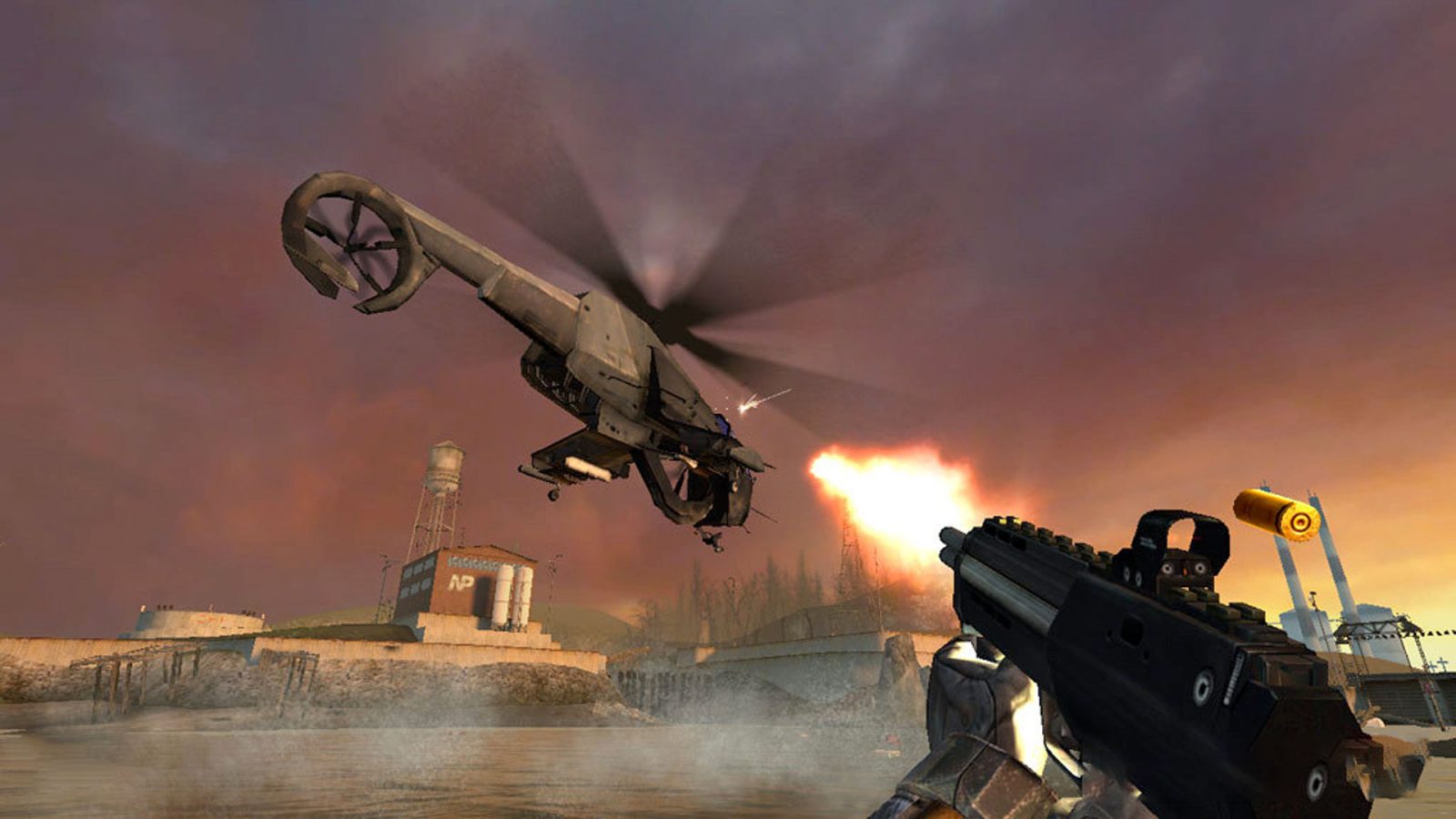 Valve, the parent company of Steam, is currently offering all Half-Life games and expansions FREE to play on both Mac and PC for the next 2-months. This is so that gamers can play the original titles leading up to the release of Half-Life: Alyx in March, which is the first new game in years. Focused around virtual reality, Half-Life: Alyx puts a new spin on an age-old franchise. If you’ve yet to dive into one of Valve’s most popular games, then this is your chance.

In other gaming news, the entire Telltale Walking Dead series is now available on Nintendo Switch. If you’re a fan of zombies and The Walking Dead franchise, this is what you’ve been waiting for.

For other great game deals, be sure to swing by our daily iOS/Mac roundup, along with the best console deals that we have found. Our Apps and Games guide is a must-look place for all the best deals, considering we update it daily.

Winner of over 50 Game of the Year awards, Half-Life set new standards for action games when it was released in 1998. Half-Life: Source is a digitally remastered version of the critically acclaimed and best selling PC game, enhanced via Source technology to include physics simulation, enhanced effects, and more.