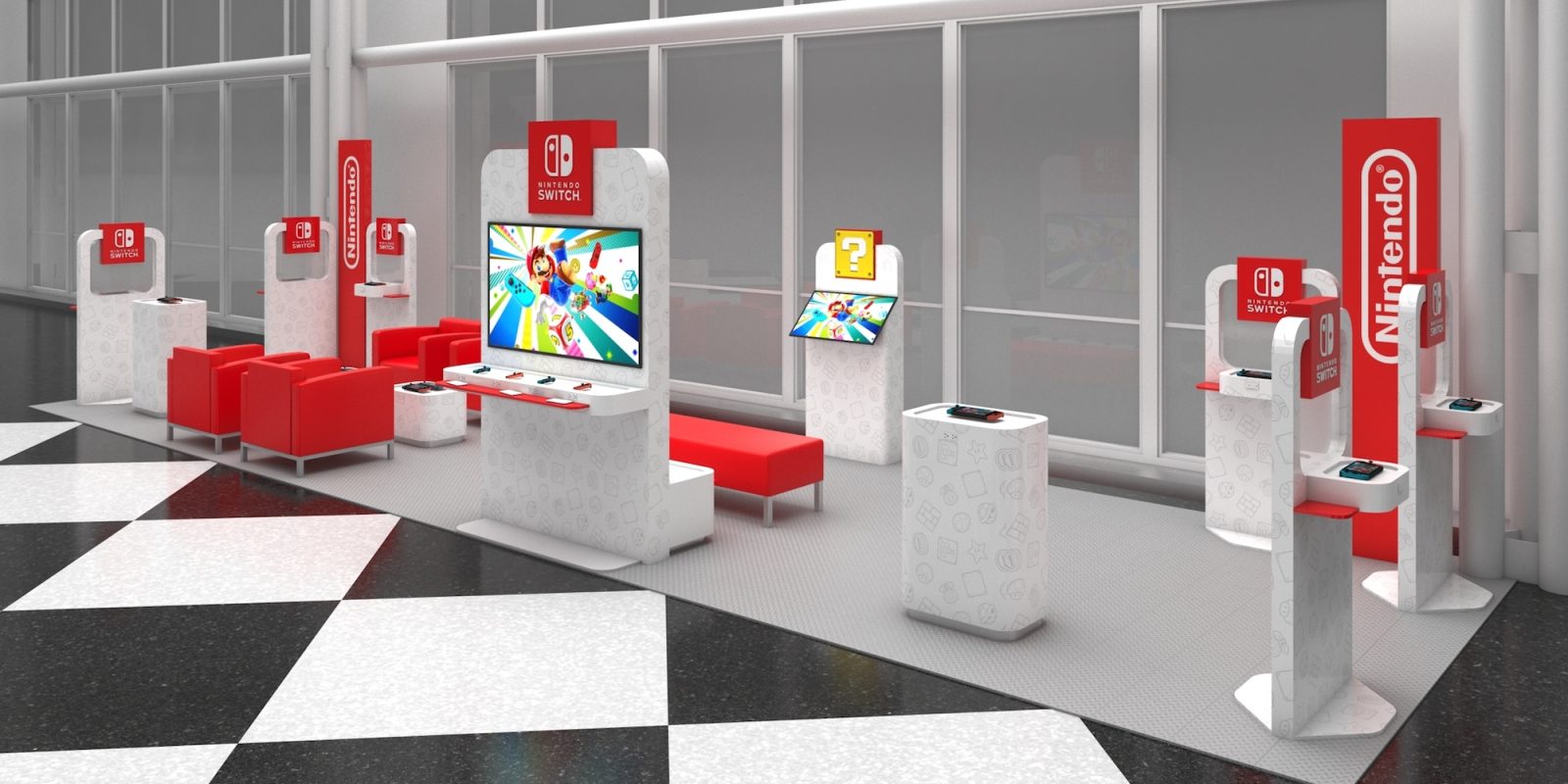 You’ll soon be able to pass your time waiting for flights in the new Nintendo airport lounge starting this month. Announced today via its official site, Nintendo is opening “Nintendo Switch On The Go pop-up airport lounges” at select locations where travelers will be able to get hands-on with the latest Nintendo hardware, it biggest game releases, and even score some free goodies while they are at it. But the lunges will only be appearing on a few locations across the U.S. as of right now. All the details are down below.

Buy a Nintendo Switch and get free stuff:

Visitors will also be able to purchase Switch and Switch Lite consoles directly from the Nintendo airport lounge and “receive a free carrying case.” That’s on top of select Nintendo Switch games and merchandise. But just for spending the time to go say hi, you can also score a free Nintendo Switch luggage handle wrap and a $10 Target coupon that can be put towards any Nintendo purchase of $75 or more (“available while supplies last, terms apply”). The pop-up shops will only be open from February 17 through Match 29, 2020 (except for Dallas which will be open from February 13 through March 29). 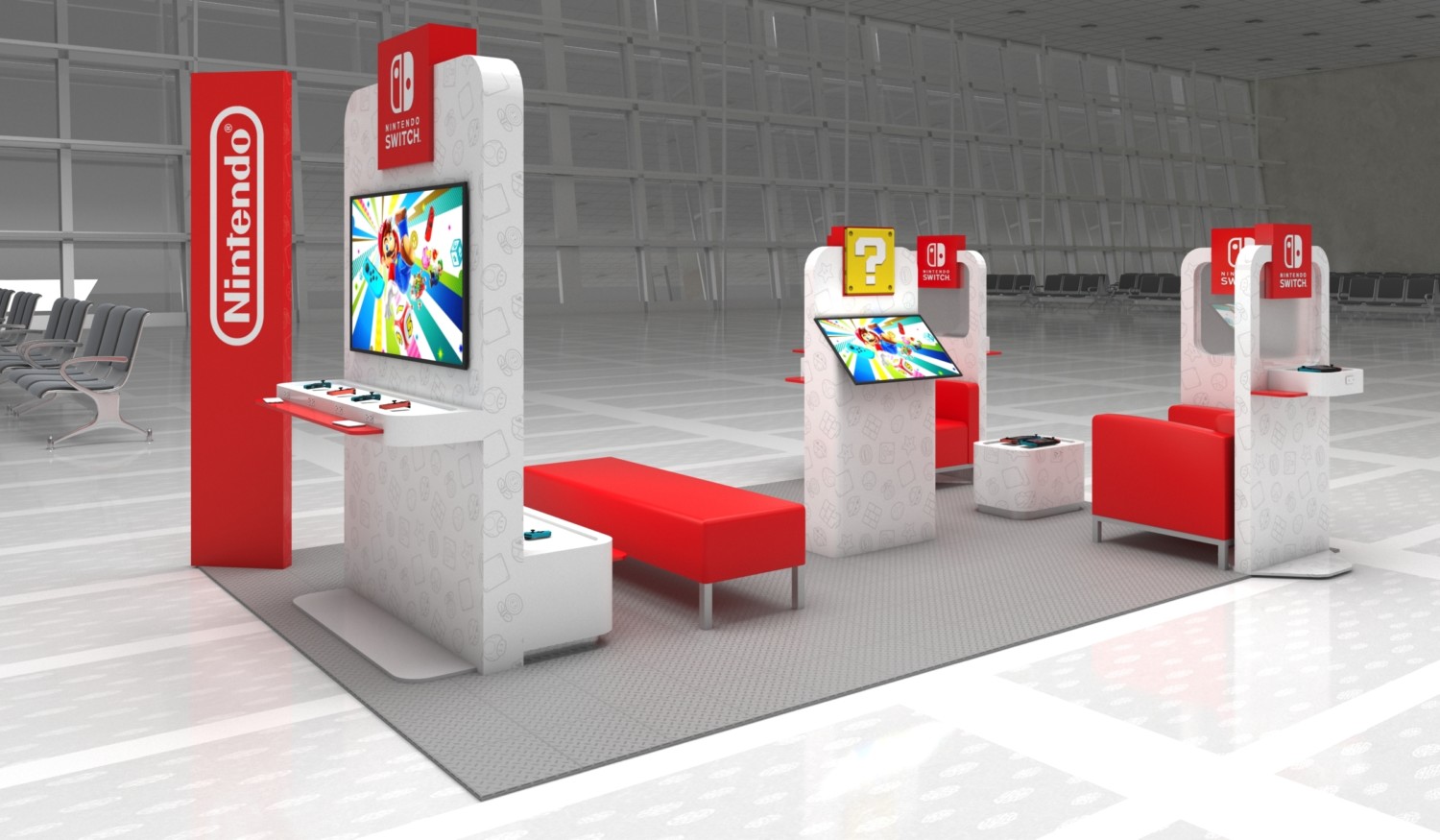 There’s no denying how amazing a Switch can be on long flights or while traveling. There really might not be a better gaming experience you can pull out on the plane unless you’re a 2DS/3DS addict anyway. So the whole idea makes a ton of sense, although it is a little odd that travelers won’t be able to take their newly purchased Switch with them directly from the pop-up lounge. You can buy one and score your free travel case, but Nintendo will be shipping systems purchased in its airport lounges to customers’ homes instead. While the logistics of holding stock in the airport is likely more of a hassle than not, it would have been cool to be able to grab a Switch Lite (hands-on review here) while waiting for your next connecting flight and subsequently keep your self occupied on said flight. Nonetheless, this is an exciting experiment, and you’ll more than likely be able to scoop up one of those luggage tags on eBay if you have to after the fact.

All the details on specific locations and times for the upcoming Nintendo airport lounge can be found right here.