Nintendo PlayStation auction is heating up with bids reaching $350K 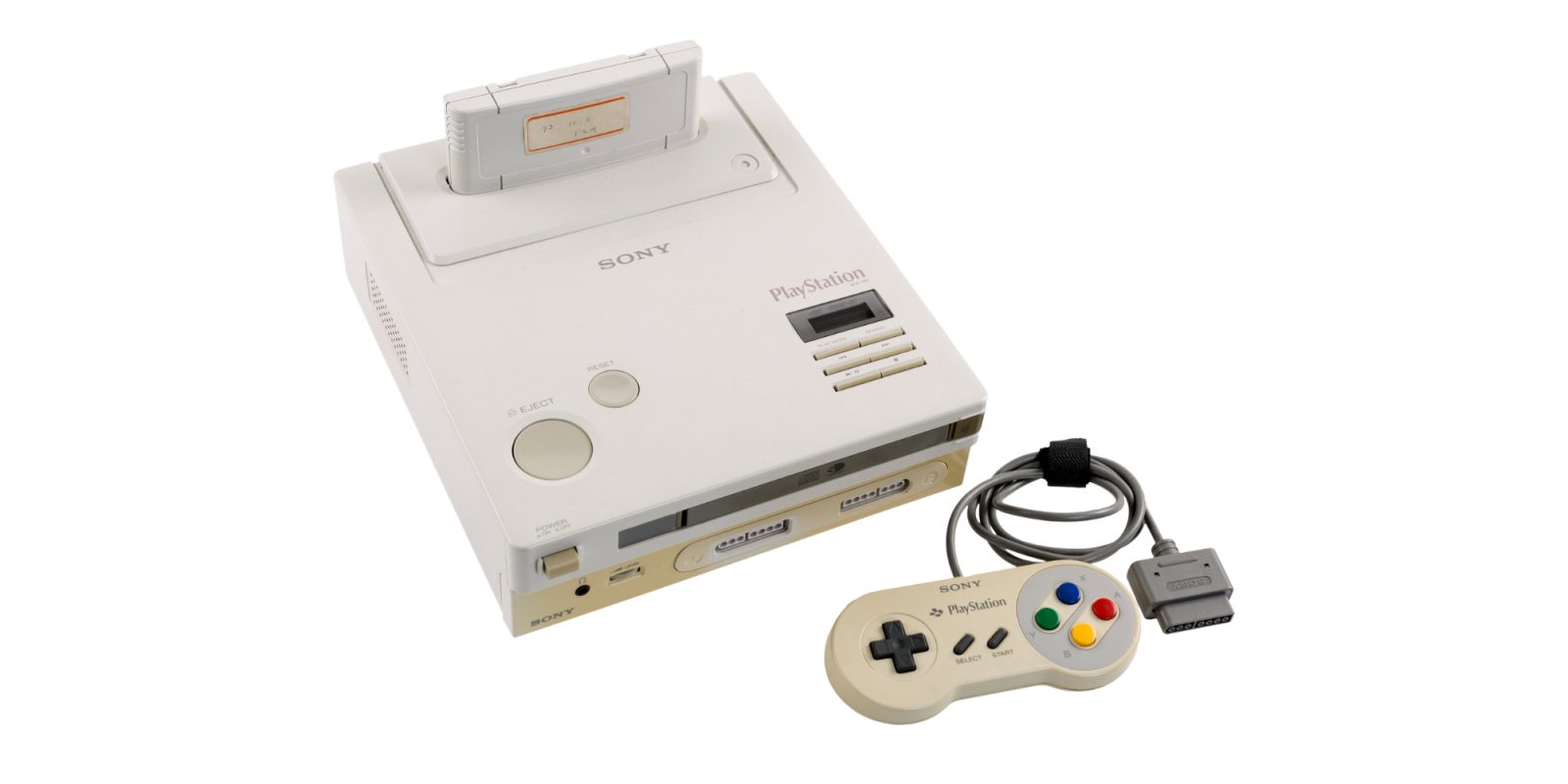 After initially hearing about the rare Nintendo PlayStation auction, we suggested that it could sell for over a million dollars. While it has yet to go that far, the listing is well over a third of the way there with 20-days left until the final bid seals the deal. As of this moment the price rests at $350,000 which is still underneath the $471,000 fetched by a functional Apple-1. Among the list of interested buyers is Palmer Luckey who is known as the founder Oculus VR. This should not come as a huge shock, considering that Oculus VR was sold to Facebook in 2014 for $3 billion. Continue reading for more details.

The Nintendo PlayStation auction is starting to heat up

The listing for this ultra-rare console is being held at Heritage Auctions and all of the images found there are bound strike you with a wave of nostalgia. So much about this console resembles what we’ve seen time and time again in systems from around the 1990s.

Despite its current bid of $350,000, the Nintendo PlayStation auction is almost certain to have a lot of life left in it. That’s because the listing still has 20-days remaining and auctions often see the highest level of action when the end is nigh. 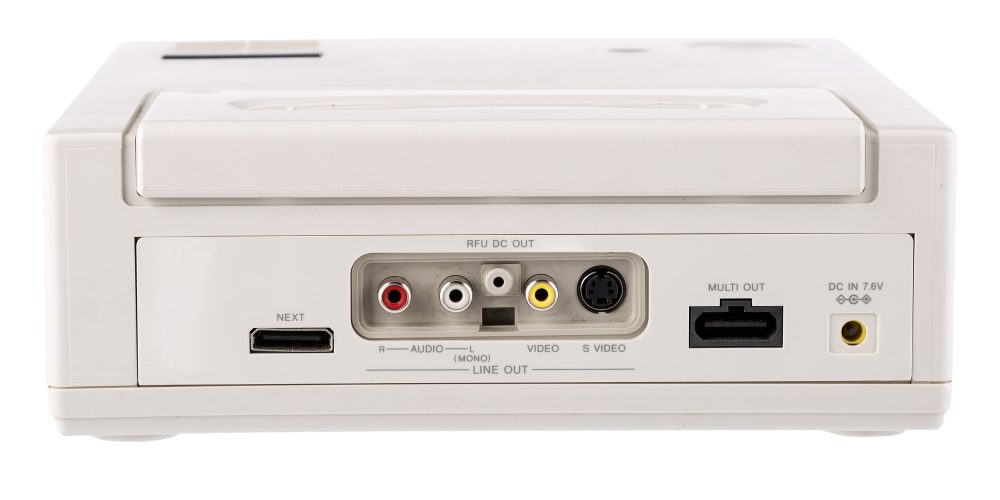 As mentioned earlier, the listing has caught the attention of Palmer Luckey, who announced on Twitter that he is the highest bidder and wants to know who keeps bidding against him. This is likely to be all in good fun as the rare Nintendo PlayStation auction is very likely to skyrocket as the final days approach.

I am currently the highest bidder on this. Who are the other nutters who keep bidding against me?https://t.co/MIPpVn90EW

Before bidding opened at Heritage Auction, an interested party from Norway offered $1.2 million for the unit. This was turned down, making it crystal clear that the seller likely anticipates a higher return by putting it up for auction.

With Nintendo and PlayStation remaining competitive over the years, it’s hard to ballpark just how radically different things would look today if this console had actually been released to the public. The fallout from the Nintendo PlayStation arguably led to the release of PlayStation 1, which has since been shown some love with a classic release following similar treatment given to NES and SNES.

Would the Xbox brand exist? Would other rivals have emerged? We’ll never know. One thing is for sure, thinking about about the hypotheticals certainly makes for a fun thought experiment.