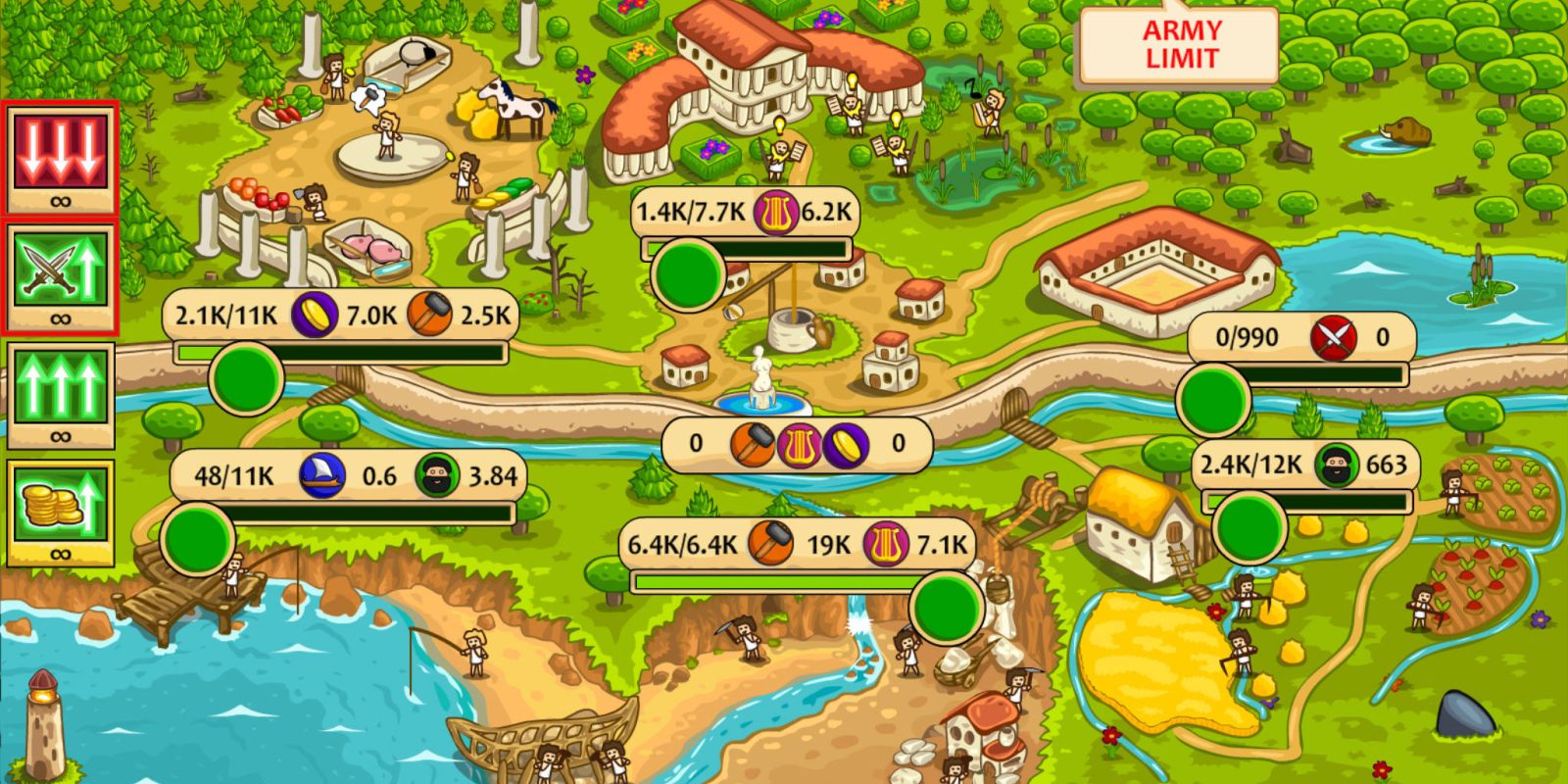 Your Android app deals of the day are now live. After scouring the internet for the most notable price drops on apps and games, we have now collected all of the best for you. From freebie sci-fi schmups and pro weather apps, to minimalist puzzlers and turn-based historical simulation strategy, you’ll definitely want to take a closer look at today’s offerings. You’ll find titles like Weather Forecast Pro, Learn C Programming Pro, SiNKR 2, Marble Age, Tunn, Slayer Bizarre Shmup, BabyBook, and many more. A complete list of today’s best Android app deals and freebies can be found below the jump.

In case you missed it last week, CD Projekt Red is about to launch The Witcher card game GWENT on Google Play for Android users. You can read all the details on that right here but don’t forget about your Android hardware deals including the ASUS ROG, LG’s G7 ThinQ, and the Moto One Action Android phone at $170 off. Go score some expanded Android device storage with this $50 SanDisk 400GB microSD card while you’re at it. And our current Chromebook deals now feature the Lenovo Yoga 15-inch 2-in-1, among others.

During the 4000 years (from 3000 BC to 1000 AD), you will have to: Raise the population, Invent technologies, Construct buildings, Trade goods, Explore world, Found new cities, Start and end wars with neighbors, Survive through the hundred real historical events. The key to victory is choosing the right development priorities, allocating resources and managing the foreign policy. Mechanics of the game is a mix of old-school game designs.