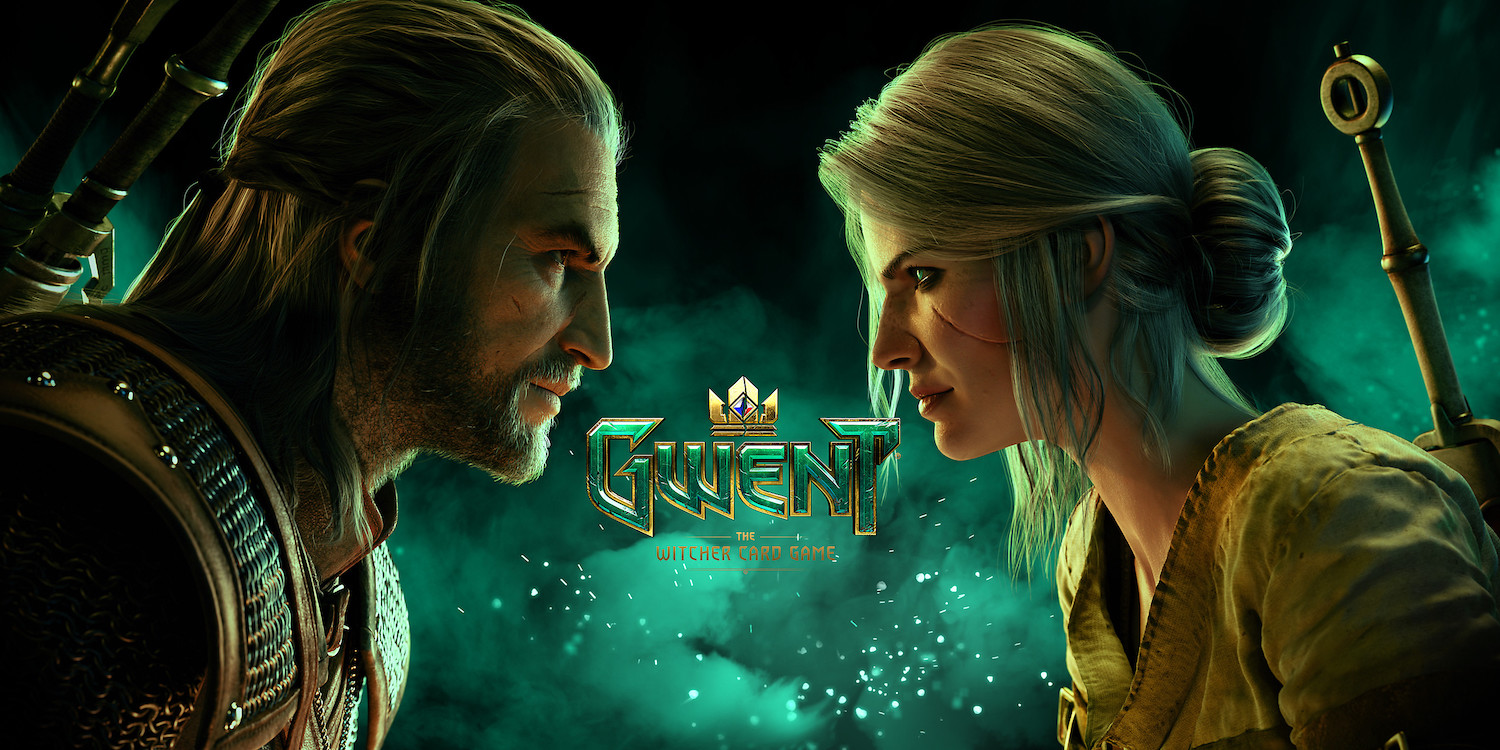 CD Projekt Red — makers of The Witcher game series and the upcoming Cyberpunk 2077 — is announcing GWENT for Android today. After releasing on console and PC in 2018, and followed up with an iOS version a year later, the fictional card game is now making its way to Android according to today’s press release and release date trailer. Head below for a closer look.

GWENT, for those unfamiliar, is derived from a game of the same name that appeared in the  Andrzej Sapkowski Witcher novels — the source material for The Witcher games and Netflix series —  and was later adapted as a playable mini-game in 2015’s Witcher 3: Wild Hunt. Starting some 3-years later, the game was made into a standalone experience for all major platforms other than Google’s mobile eco-system, until this morning when CD Projekt Red announced GWENT for Android. 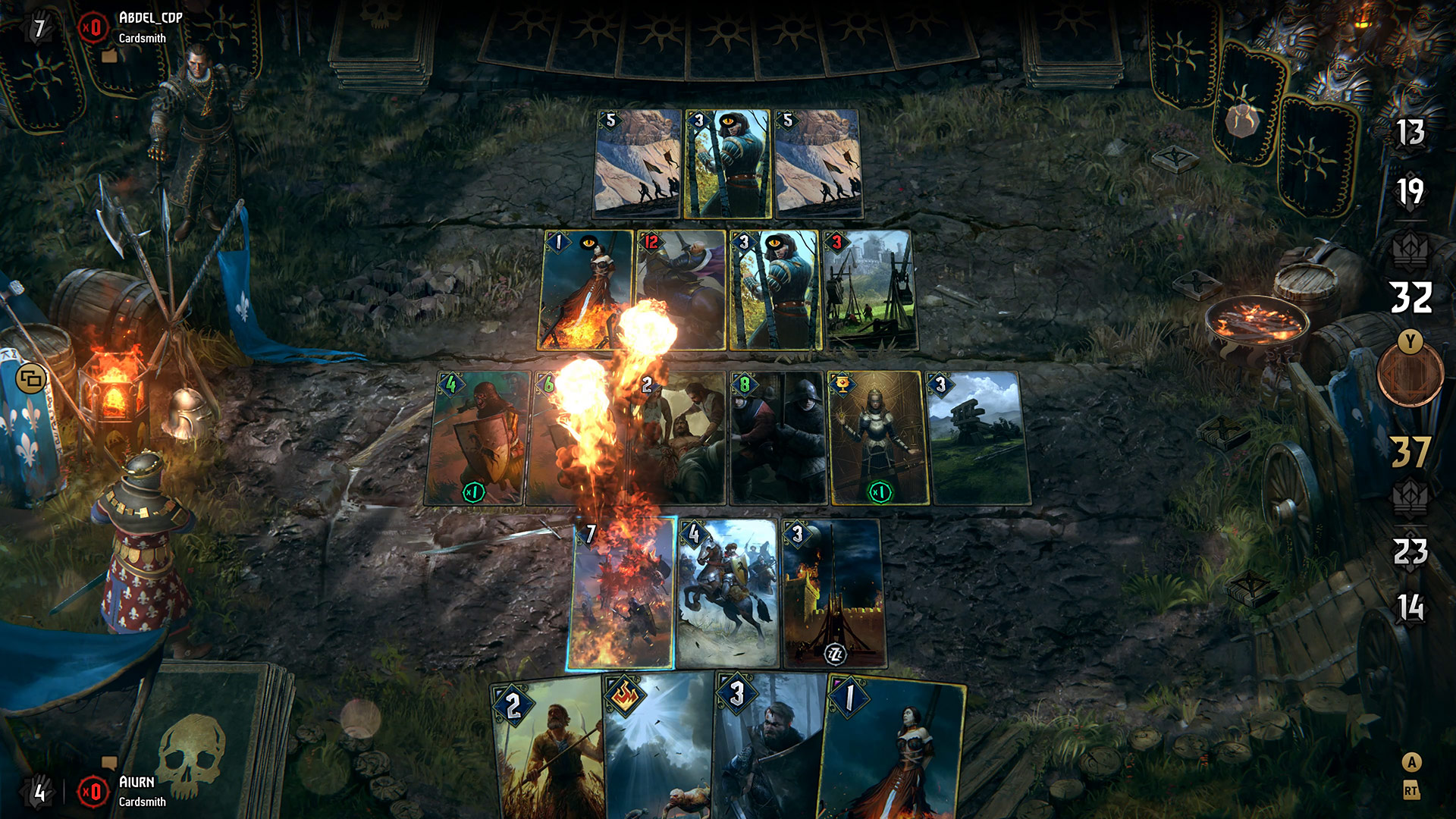 The multiplayer/head-to-head card game is a turn-based experience between two players that also features an Arena mode. Still, the single-player action was pulled into a completely new title known as The Witcher: Thronebreaker and was just recently re-released for Nintendo Switch.

Each game takes place over three rounds, with each player dropping one card per round from a deck of 25. The game saw some notable changes with the original release of Thronebreaker, including the way leaders work and the Recruit Cost system. It is a deep and gorgeous take on the battle card game formula just about any fan of the genre should at least experience once.

Considering GWENT for Android (as well as the already available iOS version) is a free-to-play experience, you have no excuse here. CDPR says the game will support cross-play between PC, iOS, and Android users while being entirely free for download starting March 24, 2020.

However, the game is now in the “Pre-Register” phase on Google Play. Those who sign-up will not only receive an “on-device notification” about GWENT going live on Google Play but also some a “unique Imperial Golem avatar.” It will be added to your collection immediately upon installing GWENT for Android too. 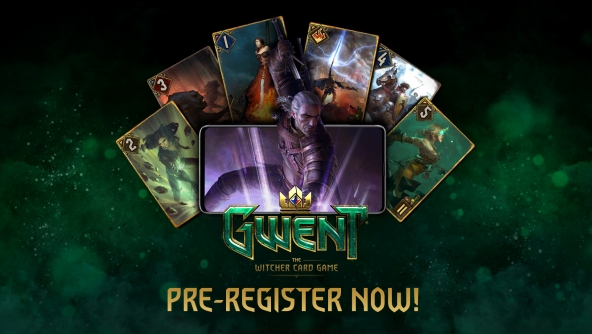 While anytime we hear the words “free-to-play” it is directly concerning, this is CD Projekt Red after all. While there are in-app purchases available on the iOS version, there have been no significant complaints from gamers, and it carries sold ratings from thousands. As CDPR puts it, this is “free to play that’s worth your time“ and is described as “a fair and fun progression system turns the effort of building a competitive collection of cards into pure pleasure — just play GWENT, no strings attached.”