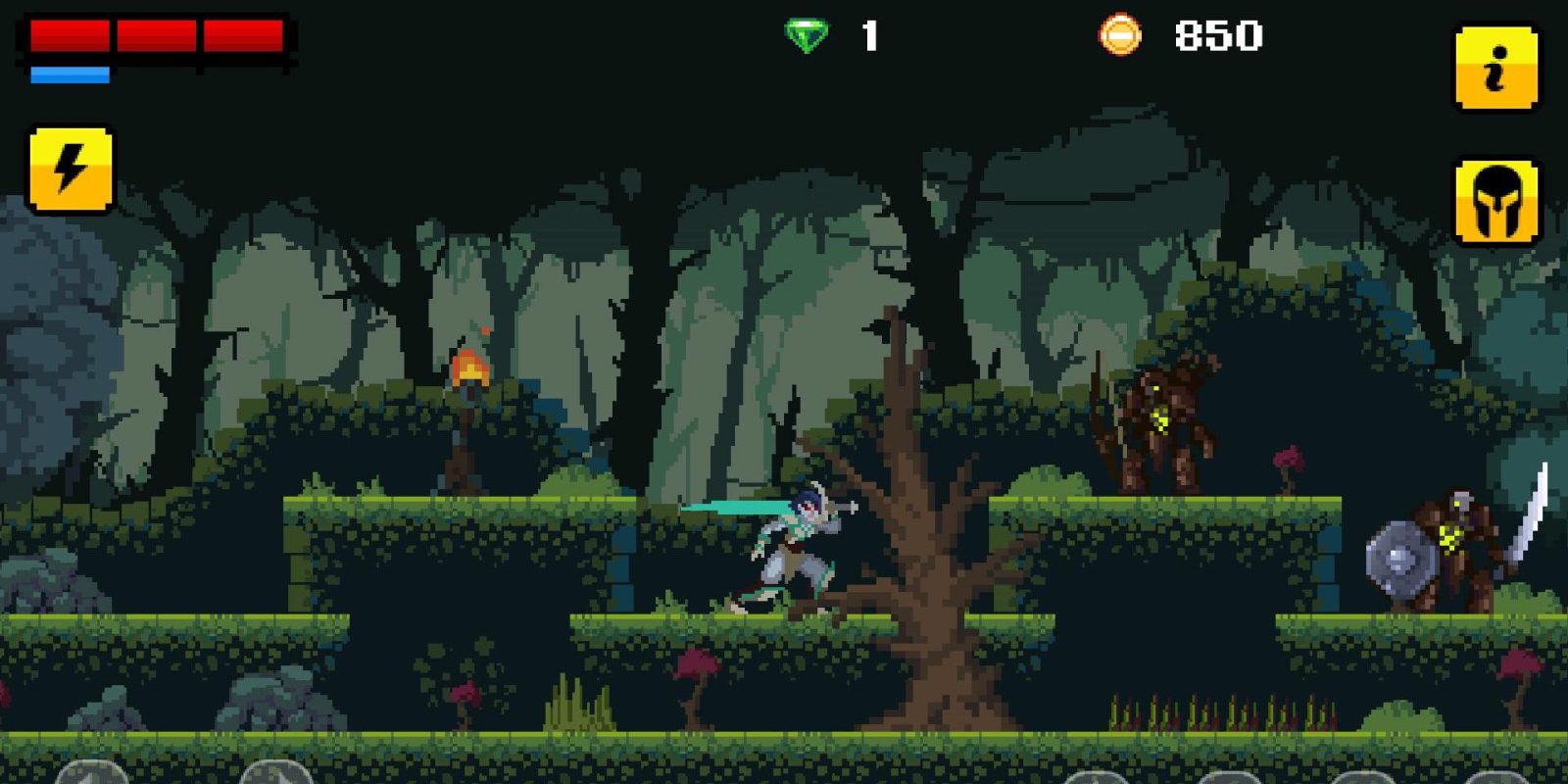 Today’s best Android app deals include everything from weather widgets and relaxing puzzle games to action RPGs and narrative-driven sports sims. There are plenty of big-time discounts on Android apps every single day of the week, but sifting through the good stuff can be annoying. That’s why we have made it our goal to bring you the best of the best so you never have to pay full price again. While we are still tracking some notable Dr. Seuss interactive story book app deals right here, today’s highlights include titles like Legend of the cartoon, Mirage: Illusions, Red Woods, Sudoku PRO, Dark Rage – Action RPG, Weather Forecast Pro, and many more. Head below for a complete list of today’s best Android game/app deals and freebies.

As always, you’ll find all of today’s best Android hardware price drops in our deals hub right here. On top of Motorola’s Moto Z4 Smartphone with the 360-degree camera mod for $400 (Save $100) we also spotted Sony’s Xperia 10 Plus this morning at $279 (Reg. $380). Sony’s Android Auto 7-inch Receiver is back at its all-time low of $330 (save $70) and you’ll find all of our Android-friendly Chromebook deals right here.

Dark Rage — action RPG game in the dark fantasy style. Even death will not stop the brave hero, only bloodthirsty zombies, revived skeletons and other monsters stand in your way. Destroy enemies, absorbing their souls. Explore dark dungeons with dangerous traps and treasures. Equip armor and weapons, improve skills and fight in fierce battles.