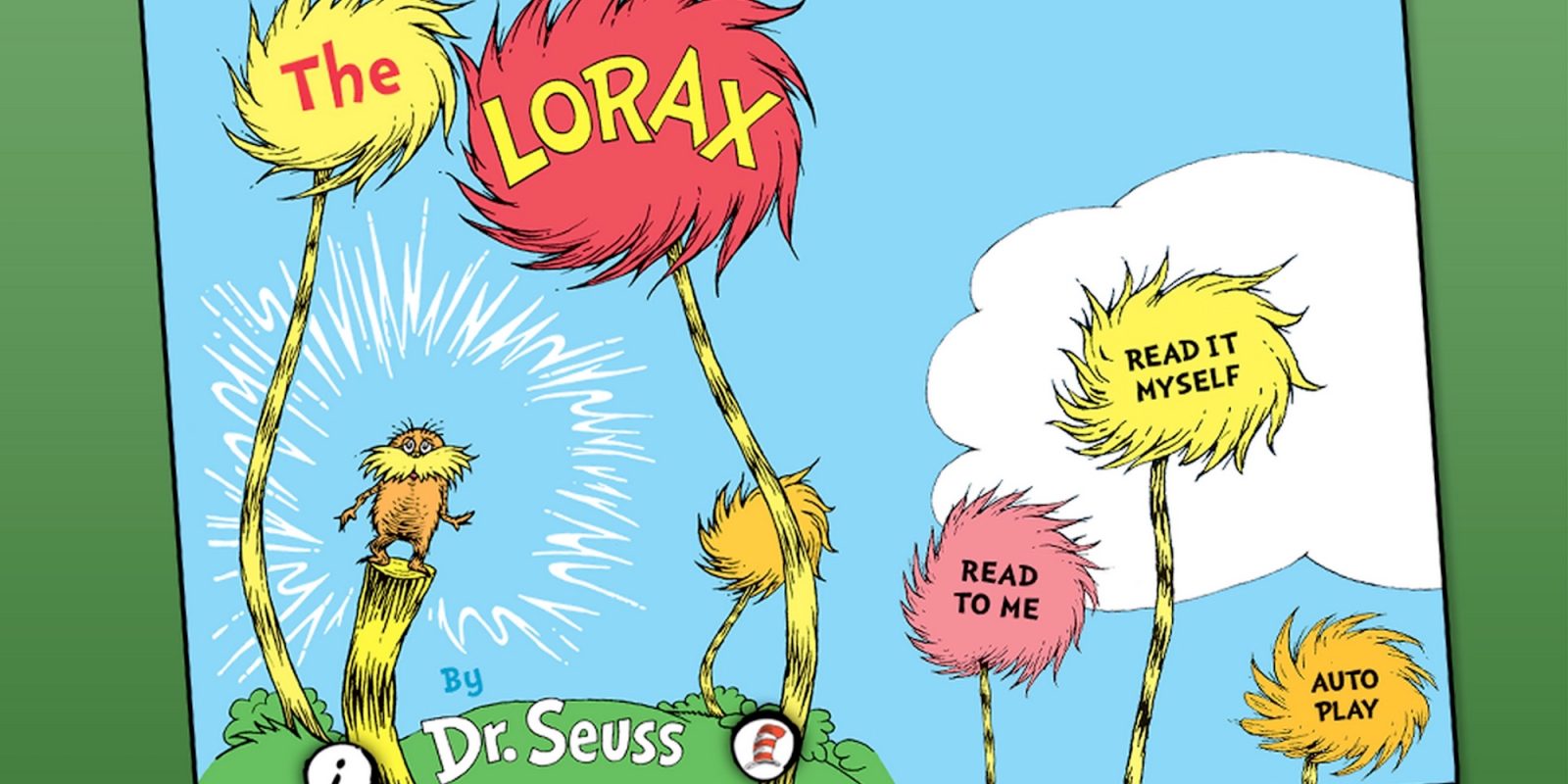 All of the best Android app deals to take you into the weekend are now up for the taking. We have a collection of iconic interactive story books, GIF cams, freebie icon packs, sci-fi card games, epic battles against goblins, weather widgets, and much more. Just because apps are usually not that expensive doesn’t mean you should have to pay full price. That’s why every day at this time we collate the most notable price drops from across the internet and Google Play for your convenience. Today’s highlights include a massive selection of interactive Dr. Seuss book apps, Among the Stars, Demon’s Rise, Teach Your Monster to Read, Star Chindy: SciFi Roguelike, and many more. Your complete collection of the best Android app deals are down below the fold.

Since we last checked in on the Android hardware deals, Samsung’s Galaxy S10 Smartphone hit a new Amazon low and you can now score a Pixel 3 XL 64GB for just $300 (Reg. $550+), Howeverm we stil have very notable offers live on the ASUS ROG, LG’s G7 ThinQ, and the Moto One Action at $170 off. Our Chromebook deals are starting from $175 right now and include models from Acer, Lenovo, and Samsung. And for today only, Alpine’s 7-inch Android Auto Receiver is $200 off.

The Cat in the Hat:

Join the Cat in the Hat in this interactive book app as he stirs up some mischief while Dick and Sally’s mother is out and about! Explore pictures, learn new vocabulary, and follow along with three fun ways to read! Will Dick and Sally get things back to normal before Mother returns?  ENCOURAGE literacy skills with highlighted narration…FOLLOW along with three fun ways to read!…LEARN new vocabulary with tappable words…TAP objects to hear their name read aloud.