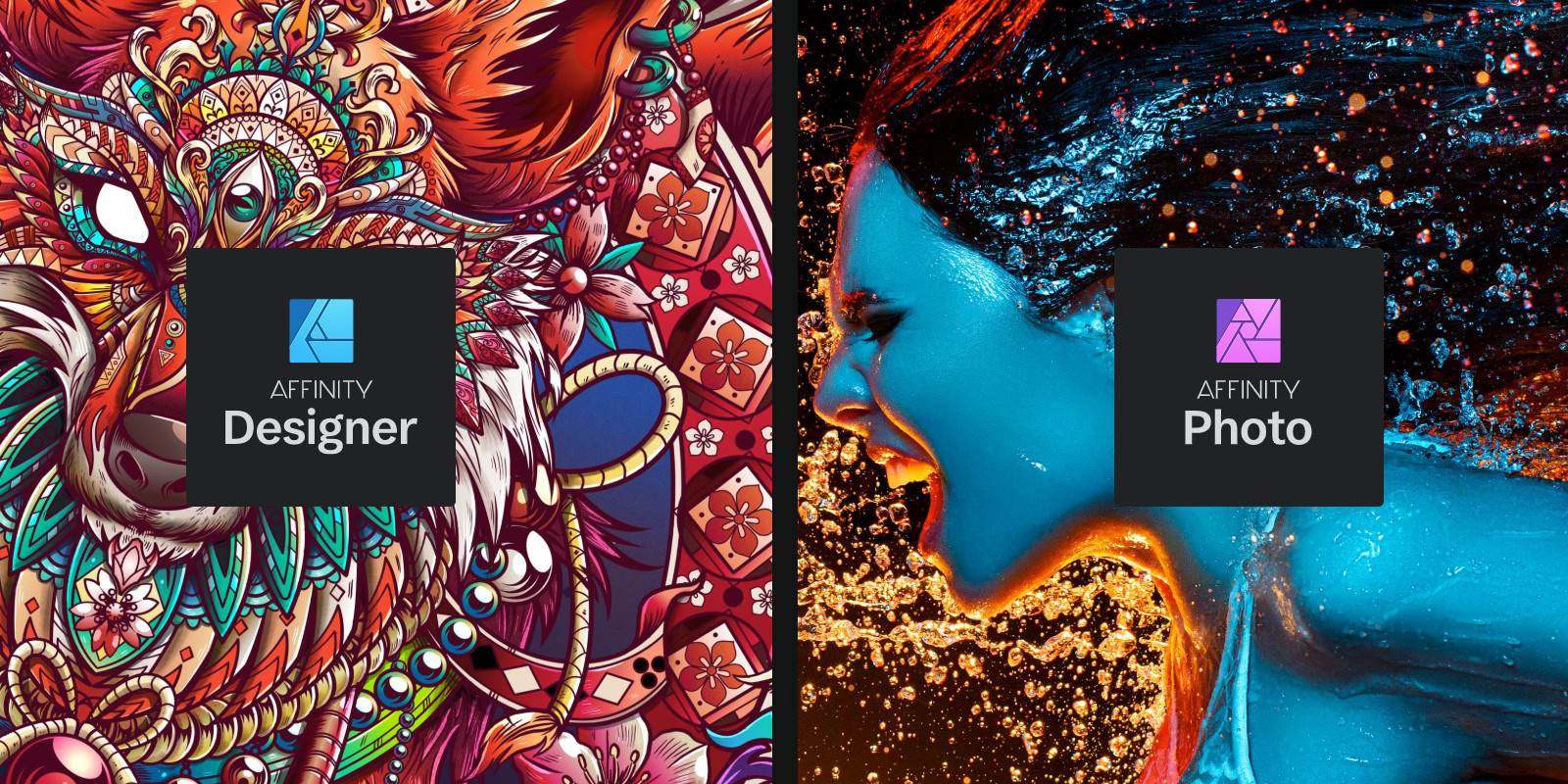 We are now tracking some very notable price drops on the popular Mac and iOS Affinity apps. After seeing a massive collection of deals across Apple digital marketplaces this week, the folks at Serif Labs have decided to offer its former app of the year winners at 50% off. That includes Affinity Photo on both iPad and Mac starting from $9.99 as well as the company’s Affinity Designer apps on iPad and your desktop machine. Deals on these top-tier apps rarely come around with the last notable price drop hitting on Black Friday last year. They combine for a 4+ star rating from thousands. More details below.

Just recently updated with custom keyboard shortcuts for iPad and more, we have been big fans of the Mac and iOS Affinity apps for quite a while now. In light of the the COVID-19 pandemic, Seriff Labs is now offering a “90-day free trial of all the Mac and Windows versions of the whole Affinity suite,” alongside today’s 50% price drops. You can learn more about the Affinity free trial right here and you’ll find the deals down below.

Outside of today’s deals on the Mac and iOS Affinity apps, we have a growing list of iOS titles on sale right now including plenty of freebies for the kids. The Kingdom Rush games, along with Mini Metro and Alto’s Odyssey have all seen unprecedented freebie sales this week as well.

Affinity Photo for iPad offers an incredibly fast, powerful and immersive experience whether you are at home, in the studio, or on the move. With meticulous attention to detail, each tool, panel and control has been completely reimagined for touch, and all rendering, adjustments, brushes and filters have been fully hardware-accelerated using Metal.

Built with input from some of the world’s leading designers and based on Apple Design award-winning technology, Affinity Designer for iPad takes all the power and precision of our outstanding professional graphic design desktop app and converts it into a stunning immersive experience.

Get this deal
50% off from $10
You’re reading 9to5Toys — experts digging up all the latest technology and lifestyle deals, day after day. Be sure to check out our homepage for all the latest news, and follow 9to5Toys on Twitter, Facebook, and LinkedIn to stay in the loop. Don’t know where to start? Check out the best Apple deals, our daily podcast, and subscribe to our YouTube channel