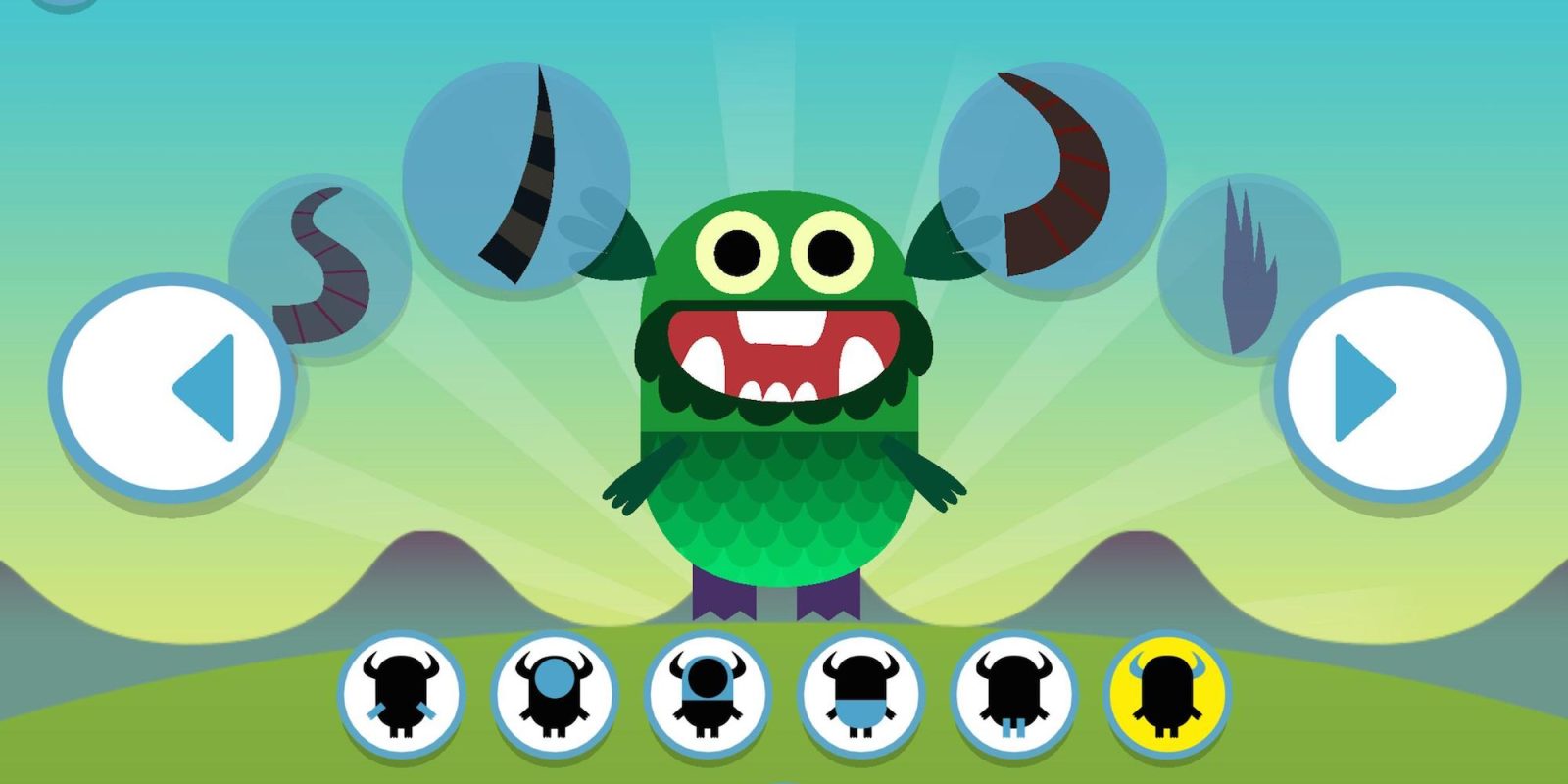 We are now tracking a number of free kids’ apps. With so many people stuck at home, something affordable to keep the kids busy can go a long way right now. First up, we have Teach Your Monster to Read which is now available for free on iPhone and iPad. The regularly $5 app is one of the more popular kids’ learning experiences we feature around here and it has just gone free once again. Featuring a host of colorful characters and educational activities neatly disguised as games, children create their own monster to take “on a magical journey” and improve “their reading skills as they progress.” Rated 4+ stars from nearly 2,000 happy parents. But be sure to head below for even more freebie kids’ apps.

As you might have heard, loads of developers and publishers are putting their games and apps on sale in support of social distancing right now. And that includes a series of free kids’ apps. On top of Teach Your Monster to Read, we have some great freebie offers from some of the best children’s devs out there including Dr. Panda and the folks over at Montessorium (Higher Ground). You’ll find all of those freebie offers below:

But it’s not just free kids’ apps, after KORG and Moog launched some music apps for free in the name of isolation, we are now tracking a massive list of deals across both iOS and Android including some extremely notable freebie offers on the Kingdom Rush series. And if games aren’t your thing, Apple has loads of movies and TV show deals right now to tie you over during self-quarantine.

Teach Your Monster to Read:

Free kids’ apps: Teach Your Monster to Read is an award-winning phonics and reading game that’s helped millions of children learn to read. Children create a monster and take it on a magical journey over three extensive games – meeting a host of colorful characters along the way and improving their reading skills as they progress.