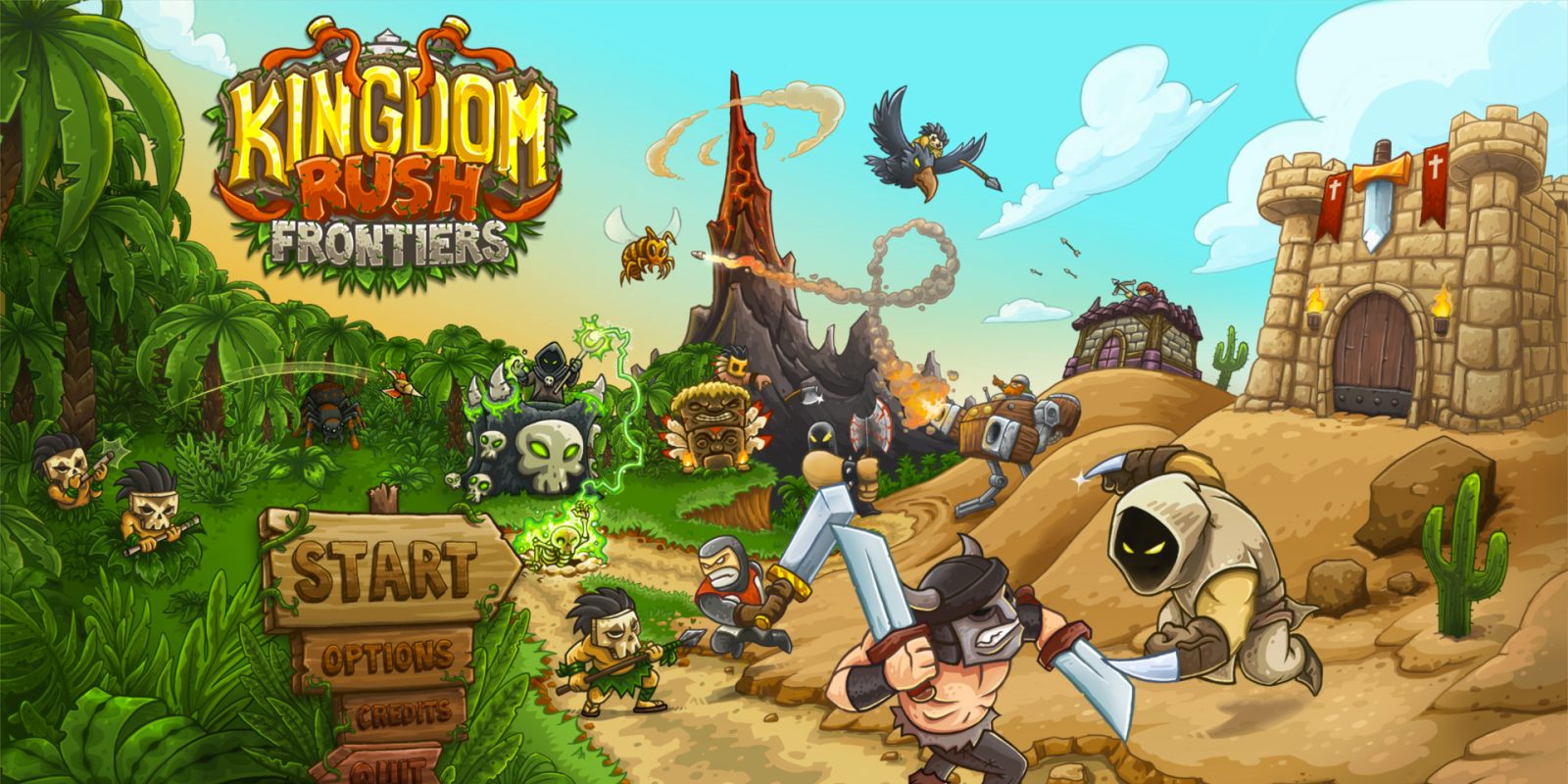 There is a giant collection of iOS and Android apps on sale to keep everyone busy during self-isolation and the like. While that list is growing by the minute, we have now spotted some extremely notable and nearly unheard of freebie offers on the Kingdom Rush series. Developer Ironhide is now offering its stellar Kingdom Rush Origins and Kingdom Rush Frontiers games for completely free on both iOS and Android. Regularly between $2 and $5 on the App Store, only the iPad versions of these games have ever dropped this low before today. And those sales were extremely limited promotions that have only happened a couple times in the last several years. Needless to say, if you need something to keep occupied and you like tower defense, jump on these immediately. Combined, these titles carry a 4+ star rating from over 270,000 gamers. Head below for more details and all the deals.

You’ll also find plenty of digital consoles games on sale, including the eShop, as well as a host of movies and TV show deals via the App Store to keep busy. This morning’s iOS roundup has a little bit of (or a lot a bit of) something for everyone including deep deals on titles like Hyperforma, Sorcery!, Le Havre, The Talos Principle, INKS., GRIS, and many more. You’ll find even more deals from KORG and Moog right here as well as this Mac productivity app bundle, the stellar Reigns Game of Thrones, and the award-winning Lumino City too.

Kingdom Rush: Origins is the third installment of the award-winning Kingdom Rush saga, loved by millions and earning accolades from gamers and critics around the globe. Take a trip back to the beginning, before Vez’nan ever thought to threaten the kingdom with the gem of power, and experience even more of the lightning-fast, exceptionally captivating gameplay that made the franchise a cornerstone of essential tower defense games.

Get this deal
Reg. $2+ FREE
You’re reading 9to5Toys — experts digging up all the latest technology and lifestyle deals, day after day. Be sure to check out our homepage for all the latest news, and follow 9to5Toys on Twitter, Facebook, and LinkedIn to stay in the loop. Don’t know where to start? Check out the best Apple deals, our daily podcast, and subscribe to our YouTube channel