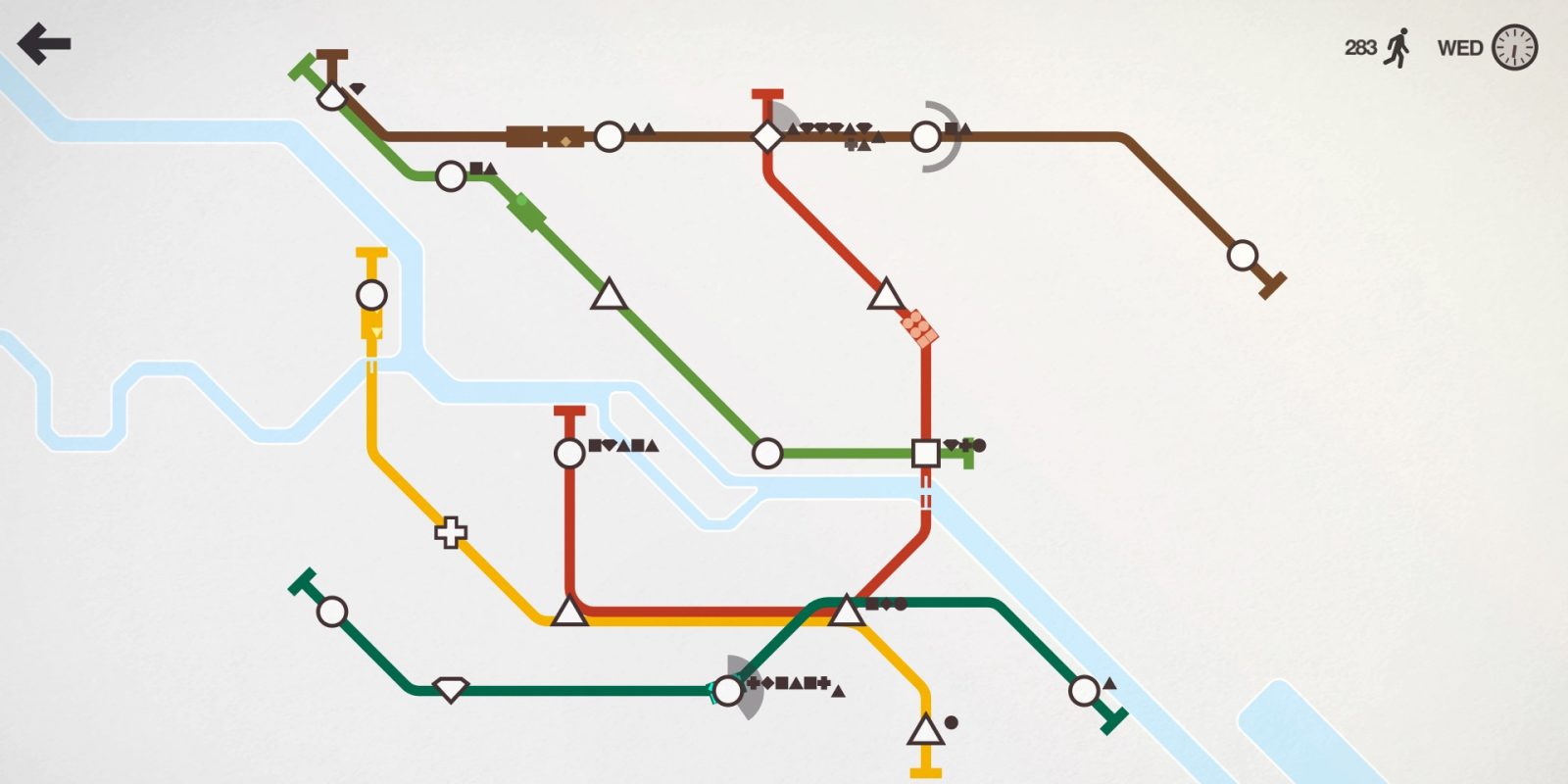 After seeing a series of unheard of offers to help with self-isolation on Kingdom Rush titles and Alto’s Odyssey (not to mention a collection of free kids’ apps), the folks at Dinosaur Polo Club are following suit with Mini Metro. Its brilliant iOS game is among the best strategy puzzler on the platform and regularly fetches $4 on the App Store. However, in light of ongoing global developments regarding Coronavirus, Mini Metro has now gone free for the very first time. As we mentioned with the stellar Alto’s Odyssey/Adventure titles yesterday, this might very well be the only chance you’ll ever have to score this one for free so you might as well add it to your iOS library while you can. Rated 4+ stars from over 21,000 gamers. More details below.

Mini Metro is a BAFTA-nominated puzzler with a Mac Game of the Year award already on the shelf alongside being included in the coveted App Store Best of lists previously. This is a game about “designing a subway map for a growing city.” Players must draw connections between stations to create the most efficient subway line possible.

But there are an absolutely massive list of iOS and Mac titles on sale right now including this bundle of Mac productivity apps at just $25.50 ($100+ value). But if the apps aren’t your kind of thing, there are loads of digital movies and TV show deals live right now as well, plus plenty of free streaming service trials to check out.

Mini Metro is a game about designing a subway map for a growing city. Draw lines between stations and start your trains running. As new stations open, redraw your lines to keep them efficient. Decide where to use your limited resources. How long can you keep the city moving? Twenty real-world cities will test your planning skills. A variety of upgrades so you can tailor your network. Normal mode for quick scored games, Endless to relax, or Extreme for the ultimate challenge. Responsive soundtrack created by your metro system, engineered by Disasterpeace.