New eShop deals from $1.50 to stay occupied at home: Mega Man, RE4, many more 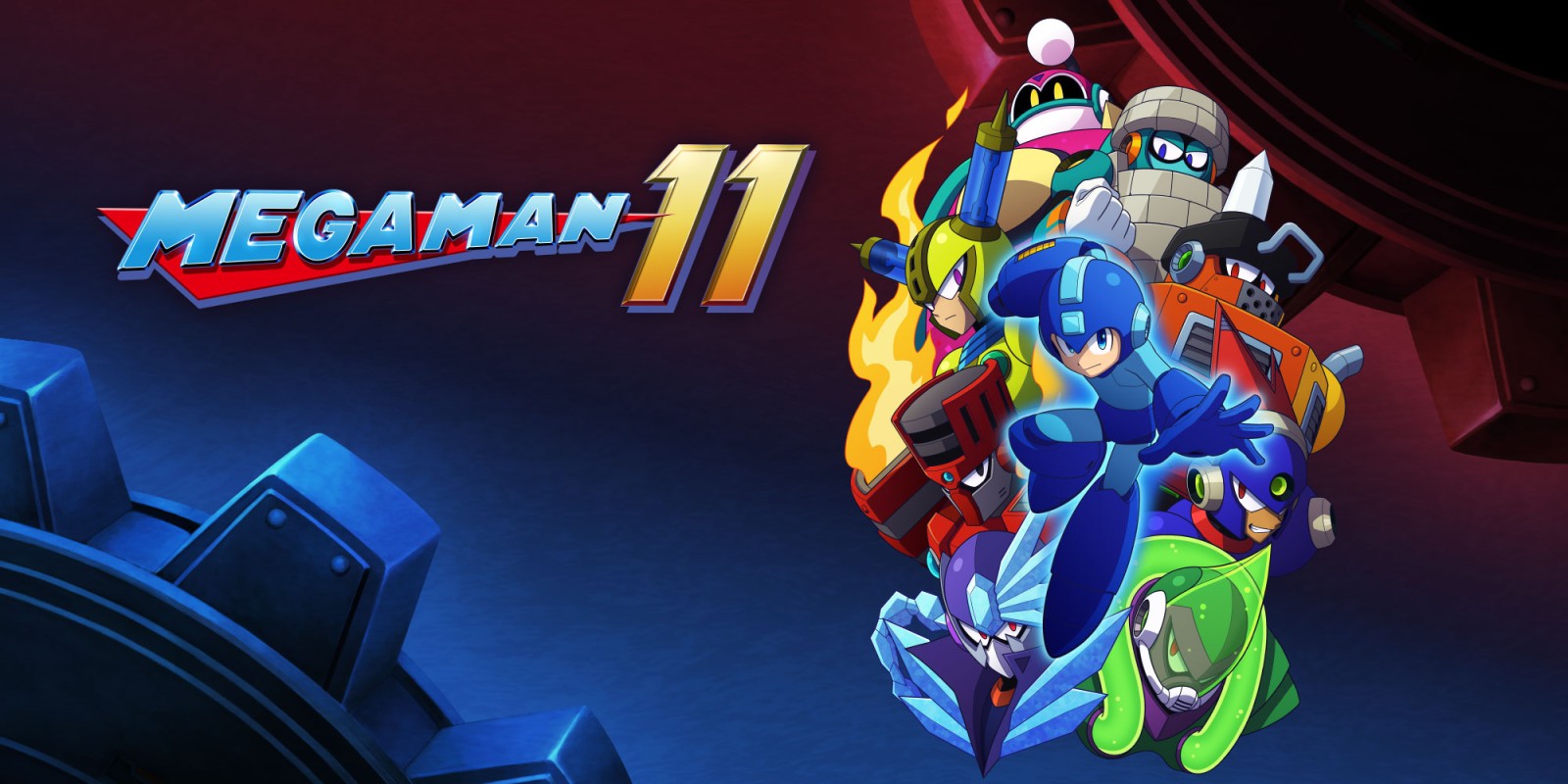 After seeing a few different publisher sales on the eShop in support of folks in self-isolation, Nintendo is continuing that trend today. The eShop is a great resource for finding digital entertainment that will get delivered directly to your Switch without having to wait for delivery or worrying about curbside pickup. Today’s deals are centered around a new Capcom event featuring some of the publishers top-sellers alongside some indie gems and other titles that might have got lost in the shuffle last week. Highlights include Mega Man 11, Dragon’s Dogma, OKAMI, Resident Evil 4, and more starting from $2. Head below for everything.

The Square Enix digital eShop sale is still live with deep deals on some great title like Collection of Mana, vintage DRAGON QUEST games, Final Fantasy VII, and more. That’s on top off everything you’ll find in this morning’s roundup. But we also have deals on eShop gift cards right now as well as loads of Switch accessories on sale from $8.

To save the day, the Blue Bomber must battle Robot Masters and take their powerful weapons for himself, which now changes the hero’s appearance with added levels of detail. The innovative Double Gear system lets you boost Mega Man’s speed and power for an exciting twist on the satisfying gameplay the series is known for.

From $1.50
You’re reading 9to5Toys — experts digging up all the latest technology and lifestyle deals, day after day. Be sure to check out our homepage for all the latest news, and follow 9to5Toys on Twitter, Facebook, and LinkedIn to stay in the loop. Don’t know where to start? Check out the best Apple deals, our daily podcast, and subscribe to our YouTube channel