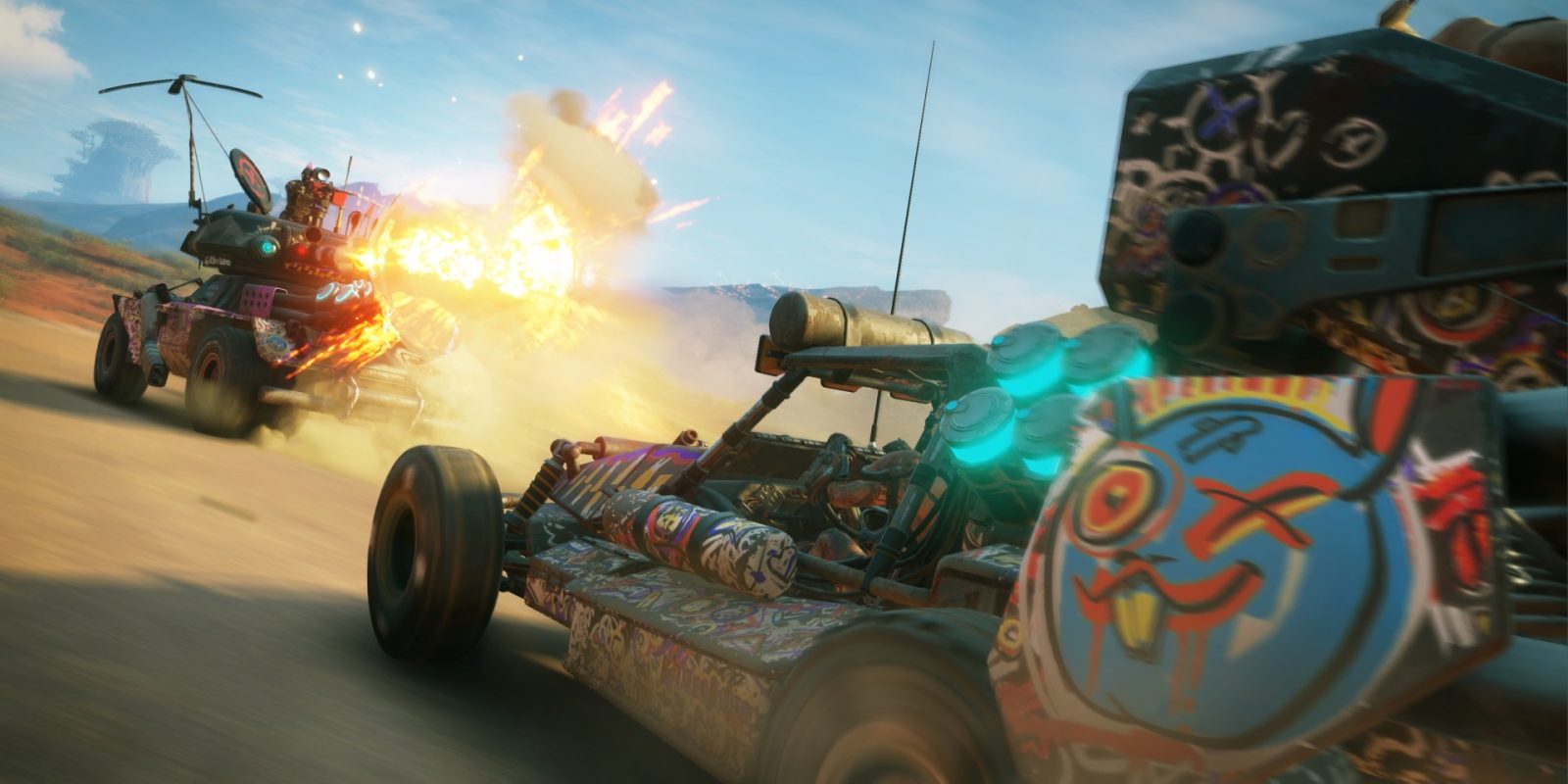 In today’s best game deals, Amazon is now offering Rage 2 on PS4 and Xbox One for $19.99 with free shipping for Prime members or in orders over $25. Now matched at Best Buy, this one normally sells for closer to $50 at Amazon and is now matching the lowest we have tracked outside of last year’s holiday deals. The wasteland awaits in this open-world, post-apocalyptic shooter. From monster trucks to Gyrocopters and a host of adrenaline-pumping combat abilities, anyone with a penchant for open-world destruction will feel right at home here. Down below you’ll find the rest of today’s best game deals including Animal Crossing: New Horizons, Shadow of the Tomb Raider: Definitive, SEGA Genesis Classics, Days Gone, Death Stranding, and some quick links to all the major digital game sales available right now on PS4, Xbox One, and Nintendo Switch.