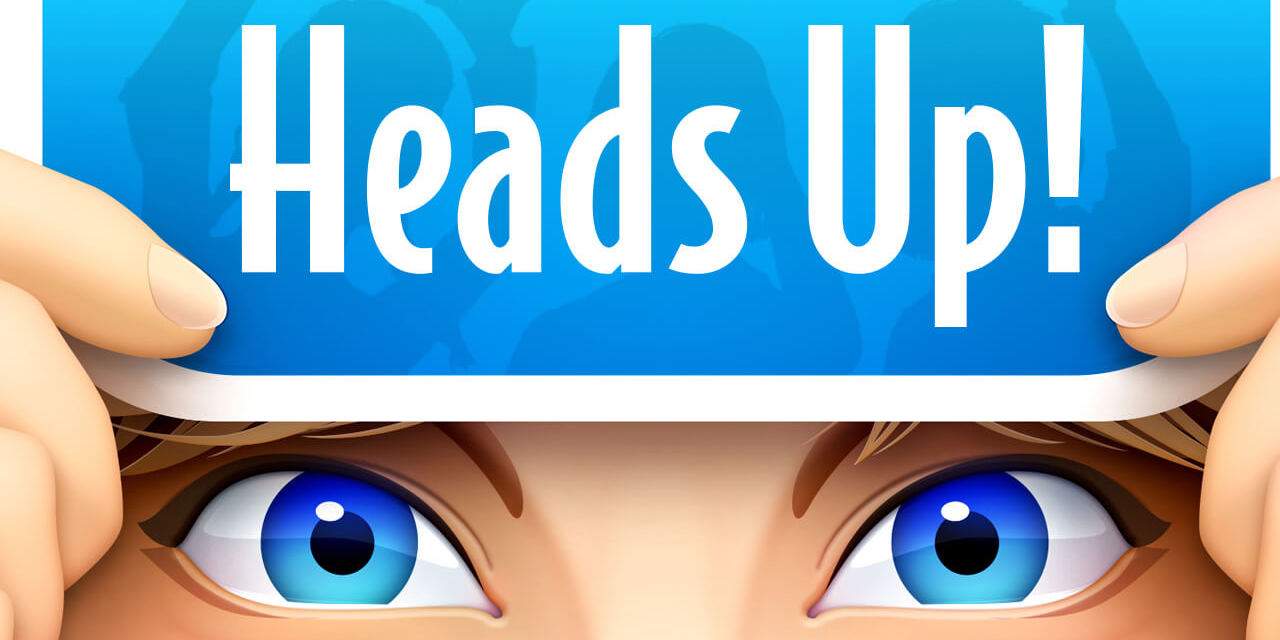 Heads Up! is the hilarious game from the Ellen DeGeneres show. Ideal for families stuck at home right now, it’s a simple experience that just about anyone can play and carries astronomically stellar reviews on the App Store from over 81,000 players (plus another 230,000 on Google Play). From topics like celebrities and singing to “silly accents,” you have to “guess the word on the card that’s on your head from your friends’ clues before the timer runs out!” There’s really no reason I for one should love playing this game, but I do and you will too. Cosmopolitan magazine said Head Up! ”will be the best dollar you’ve spent,” and it is very right. Except, the game is now free on the App Store for the first time since 2016 as well as Google Play for Android users. That iOS sale only lasted a few days and this will likely be much of the same, so download it now while you can. More details below.

Heads Up! is just one of those games — it’s so simple yet so fun — especially when you’re stuck at home. It requires nothing but a smartphone and the one or more family members you’re self-isolating with. In fact, you can all sit on opposite sides of the room and still enjoy the Heads Up! hilarity.

But there are plenty more iOS games on sale right now for your at-home pleasure. Pocket Build dropped down to $1 yesterday and you’ll find even more notable deals in this morning’s roundup including titles like Kingdom Rush Vengeance, Cubasis 3, Money Pro: Personal Finance, Legacy 3 – The Hidden Relic, and many more. We also have the popular Affinity Photo and Designer apps on sale alongside Adobe Photoshop Elements 2020 at 40% off. Head below for more detials on Heads Up!.

It’s the game The New York Times called a “Sensation,” and Cosmopolitan said “will be the best dollar you’ve spent.” Heads Up! is the fun and hilarious game from Ellen DeGeneres that she plays on her show, and you can play with your friends!

From naming celebrities, to singing, to silly accents — guess the word on the card that’s on your head from your friends’ clues before the timer runs out!

Play one of the many exciting categories, or create a category all your own!