Create an iOS fantasy world in Pocket Build while stuck inside: $1 (50% off) 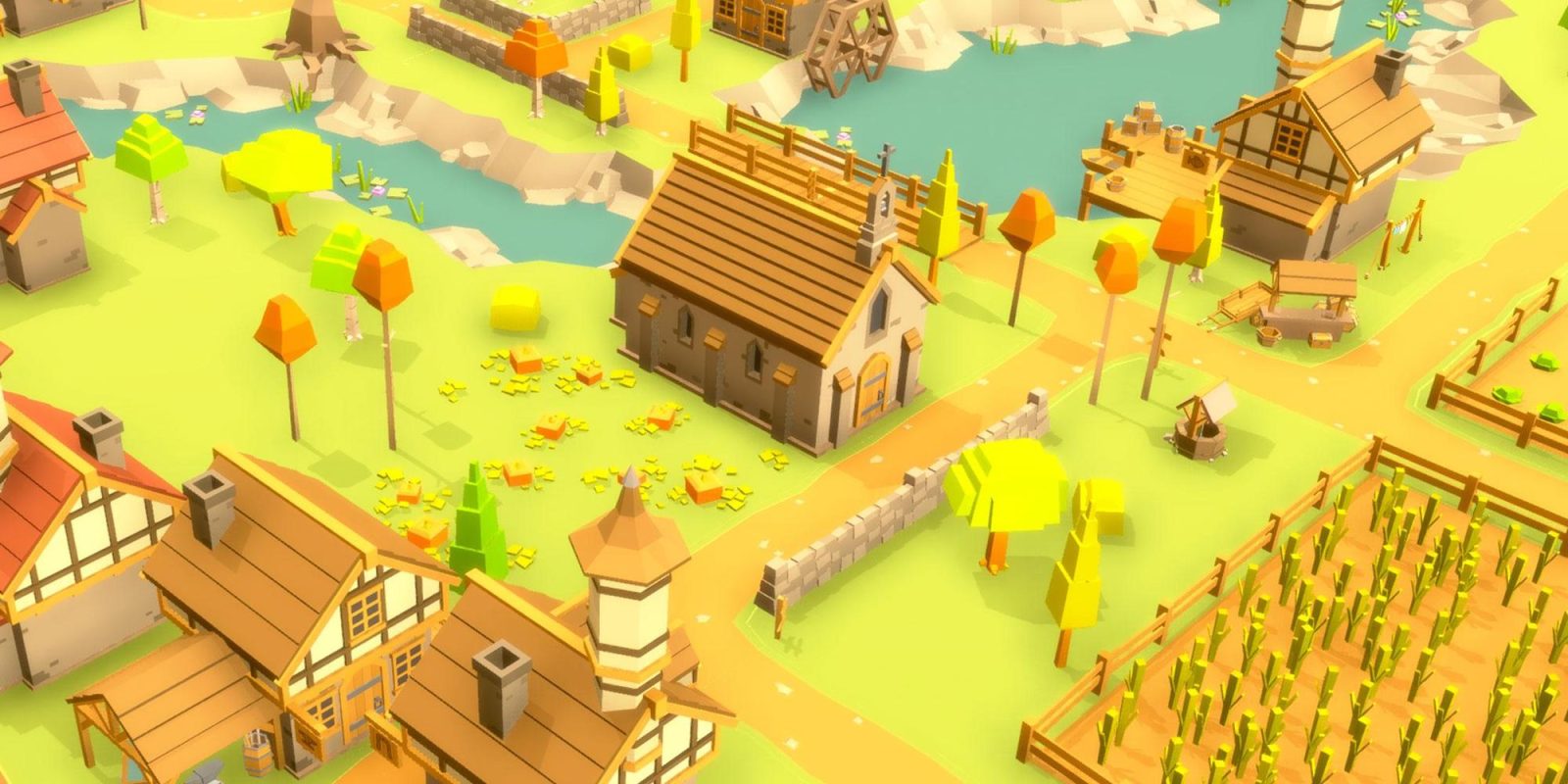 Developer MoonBear Studios has now dropped the price on its stellar Pocket Build iOS game to keep folks busy at home. The regularly $2 city building experience is now available at 50% off or $1 on the App Store. Originally as much as $4, this one regularly sells for $2 and is now matching the lowest we have ever tracked. “Have you ever wanted to make your own little fantasy world? A farm, some kind of castle, or just an epic fantasy city?” Well, now you can. Pocket Build is described as an open world game where players can build with “no limitations or restrictions” and zero IAPs to get in the way. Rated 4+ stars from nearly 18,000 gamers all-time. More details below.

Pocket Build is joining our growing list of stellar, top-notch iOS experiences to see deep deals in the name of social distancing. Those include titles like the open-world Tempest Pirate Action RPG at 50% off, Mini Metro, Alto’s Odyssey, Machinarium, the popular Affinity Photo and Designer suites, and much more. But the deals just keep coming this week with even more notable price drops on apps and games in this morning’s roundup.

Have you ever wanted to make your own little fantasy world? A farm, some kind of castle, or just an epic fantasy city? Pocket Build is an open world game where you can build with no limitations or restrictions. Build whatever you like, whenever you like, however you like. The possibilities are endless! Castles, people, animals, trees, fences, farms, bridges, towers, houses, rocks, land, it’s all their for the building. The only limit is your imagination!

Get this deal
50% off $1
You’re reading 9to5Toys — experts digging up all the latest technology and lifestyle deals, day after day. Be sure to check out our homepage for all the latest news, and follow 9to5Toys on Twitter, Facebook, and LinkedIn to stay in the loop. Don’t know where to start? Check out the best Apple deals, our daily podcast, and subscribe to our YouTube channel