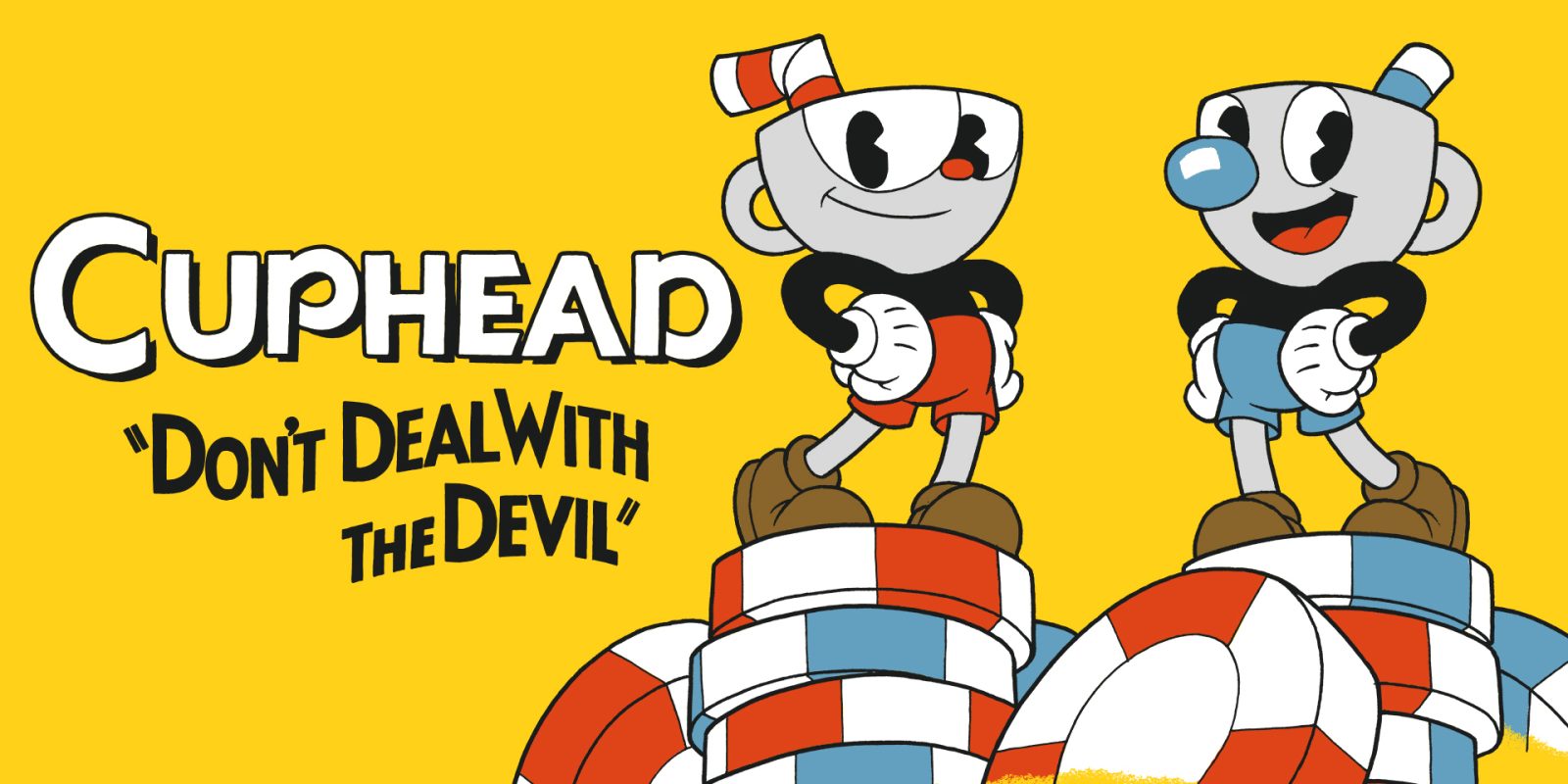 After Sony launched its wide ranging mid-year sale yesterday, the Xbox Spring Sale now appears to be live. We are stil waiting on official confirmation but the Microsoft marketplace has now exploded with deals making the announcement all but imminent at this point. Much like the PS4 counterpart, Microsoft has hundreds of games on sale (about 350 and counting) you can download from home, and it really couldn’t have come at a better time with folks stuck in self-isolation. More details are down below.

As expected, just about game you could want, new or old, is seeing a price drop in the Xbox Spring Sale. It’s hard to say exactly how long this event will last for at this point but we will update this post accordingly. Chances are, and if it’s anything like Sony’s Spring sales event, it will run all month long. Some titles in the sale have are listed as being on sale with 11 days left” though, so it might be  staggered schedule. Either way, jump in now while you can.

From just about every Assassin’s Creed game to the BioShock Collection, Call of Duty titles and much more, there’s something for everyone in here. Whether it’s a newer release or some older titles you’re looking to score at a deep discount for your back catalogue, this is one sales event you won’t want to miss if you’re an Xbox gamer.

With so many games on sale it’s hard to direct folks at the best stuff, but one clear standout everyone should at least try is Cuphead. This gorgeous, hand-crafted platformer-meets boss gauntlet looks as amazing is it plays. While there’s certainly a difficulty curve to get around for some, we all have plenty of time to hone our skills these days. Regularly $20, you can now score this one for $15 for a limited time. It is still listed at $20 on Amazon, but that could change any minute now.

You can browse through the entire Xbox Spring Sale right here and then head over to this morning’s roundup for even more.

Outside of the Xbox Spring Sale, you can score Xbox One X for just $230 shipped and Sea of Thieves is now ready for a Steam launch. Here’s the latest and Xbox One X and the new Valve x Microsoft VR headset.

Cuphead is a classic run and gun action game heavily focused on boss battles. Inspired by cartoons of the 1930s, the visuals and audio are painstakingly created with the same techniques of the era, i.e. traditional hand drawn cel animation, watercolor backgrounds, and original jazz recordings.

75% off
You’re reading 9to5Toys — experts digging up all the latest technology and lifestyle deals, day after day. Be sure to check out our homepage for all the latest news, and follow 9to5Toys on Twitter, Facebook, and LinkedIn to stay in the loop. Don’t know where to start? Check out the best Apple deals, our daily podcast, and subscribe to our YouTube channel