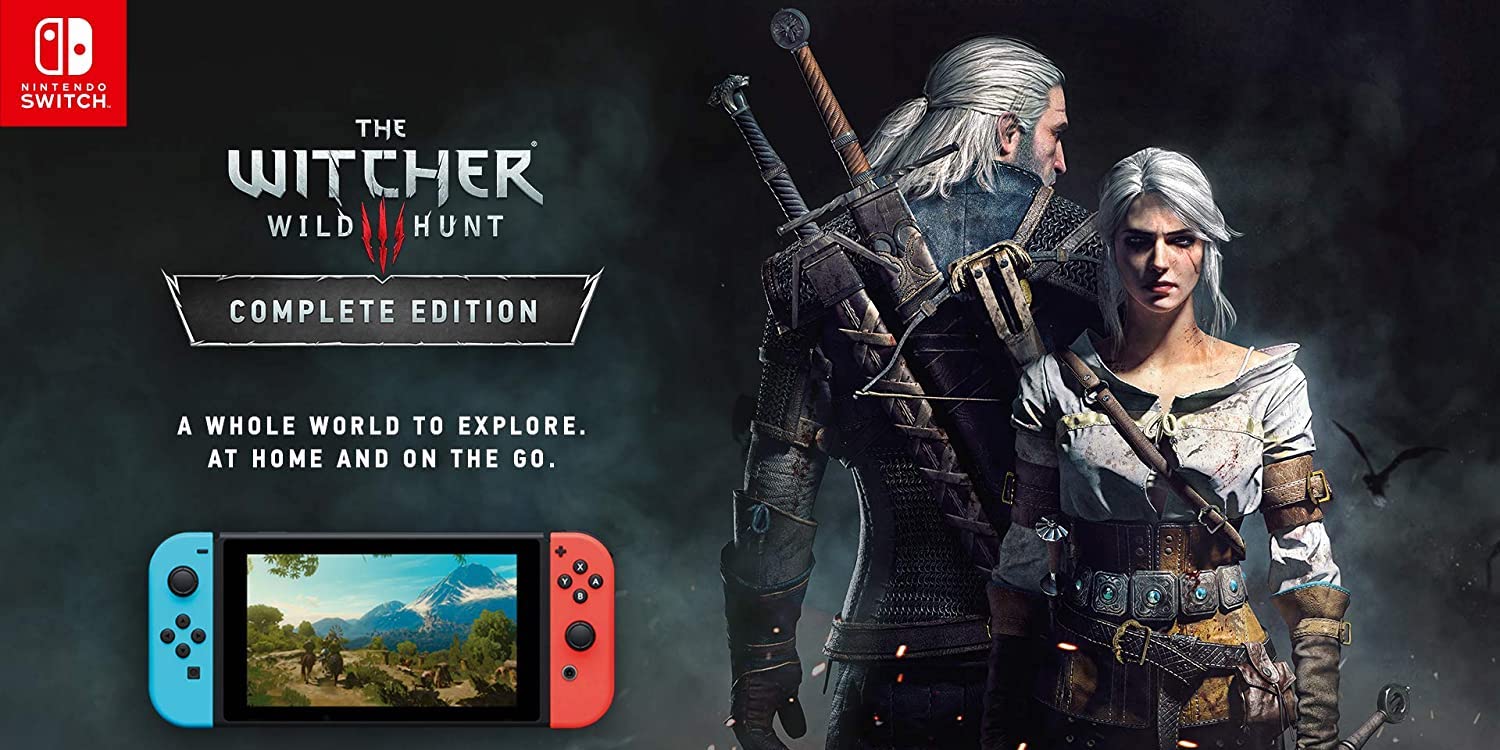 In today’s best game deals, Amazon is offering Witcher 3: Wild Hunt Complete Edition on Nintendo Switch for $44.99 shipped. Regularly $60 on the eShop and elsewhere, this is a 25% price drop and matching the lowest we have tracked on Nintendo Switch. Now, clearly this game can be had for much less on other platforms, so take the PSN route if you can, but if there was ever going to be a game to pay the Nintendo tax on, it’s this one. Widely considered to be among the best modern RPGs out there, the Switch version comes with all 16 DLC packs for more than 150-hours of gameplay. Be sure to head below for the rest of today’s best game deals including DOOM Eternal, Assassin’s Creed III Remastered, Mario Kart 8 Deluxe, Paper Mario Origami King pre-orders, and much more. Plus, you’ll find all of the ongoing digital Xbox One and PlayStation sales below as well.

Mafia series gets remaster treatment with new trilogy for PS4, Xbox, and PC

WHAT THE GOLF? lands on Nintendo Switch later this month