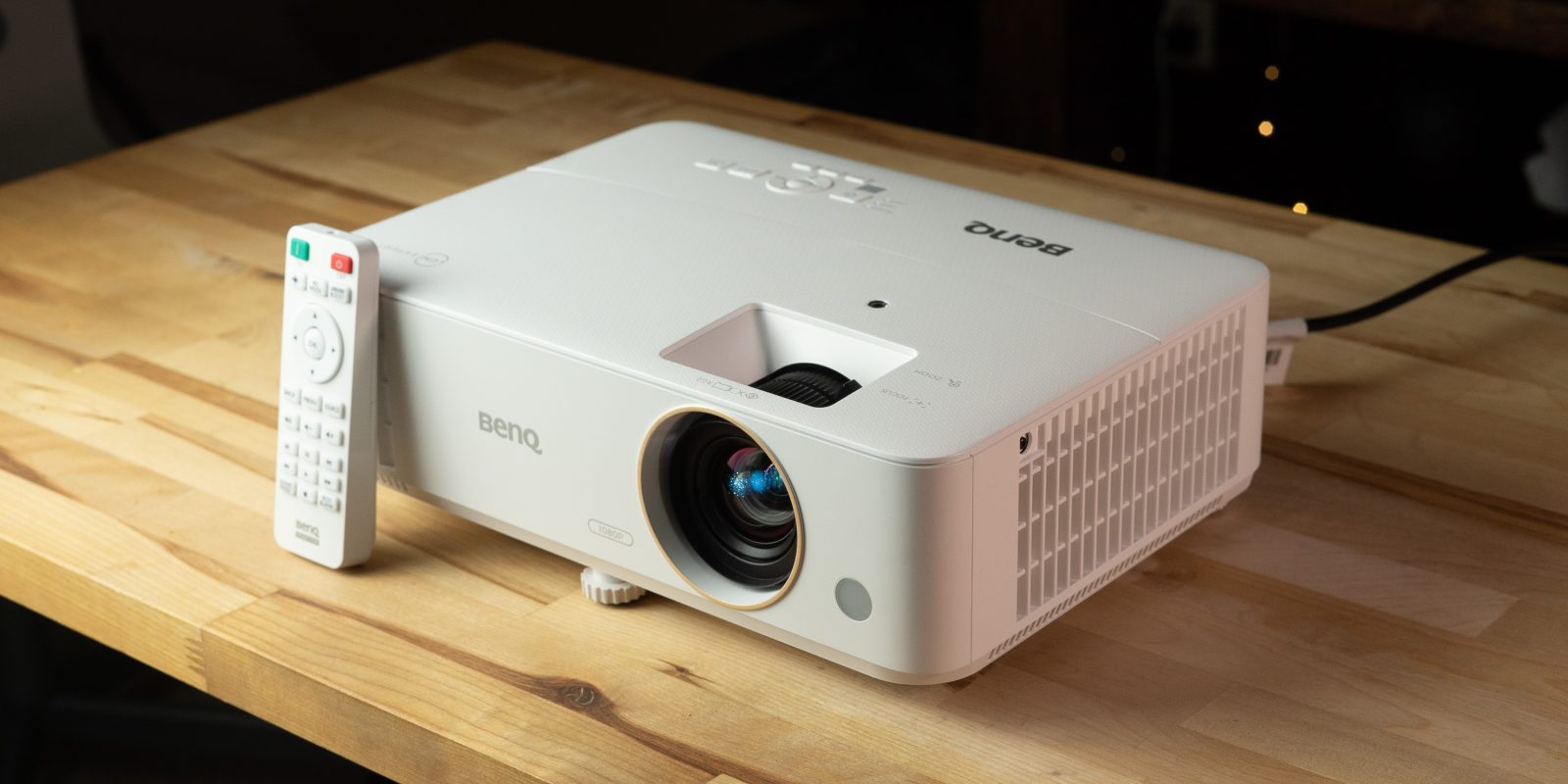 Projectors have long been a fun way to watch media, but when it comes to gaming, it often gives a different experience. Typically projectors have high input lag which leads to a hard time playing competitively, but the new BENQ TH685 aims to alleviate that issue by offering just 8.3ms input lag matched with 1080p and up to 120Hz refresh rate. Check out the video below to see it in action.

While at 1080p the TH685 doesn’t sport the highest resolution, it does look plenty sharp. In addition to that Full HD pixel count, this gaming projector also sports a 120Hz refresh rate, which is commendable on most gaming monitors, let alone a projector. That means motion is smoother as the screen is refreshing its image more frequently.

As I mentioned, 120hz is an excellent middle of the range figure on most gaming monitors let alone a massive projector like the TH685. Of course, these days, higher-end monitors are going crazy with figures double that number, but 120 is still an impressive stat. 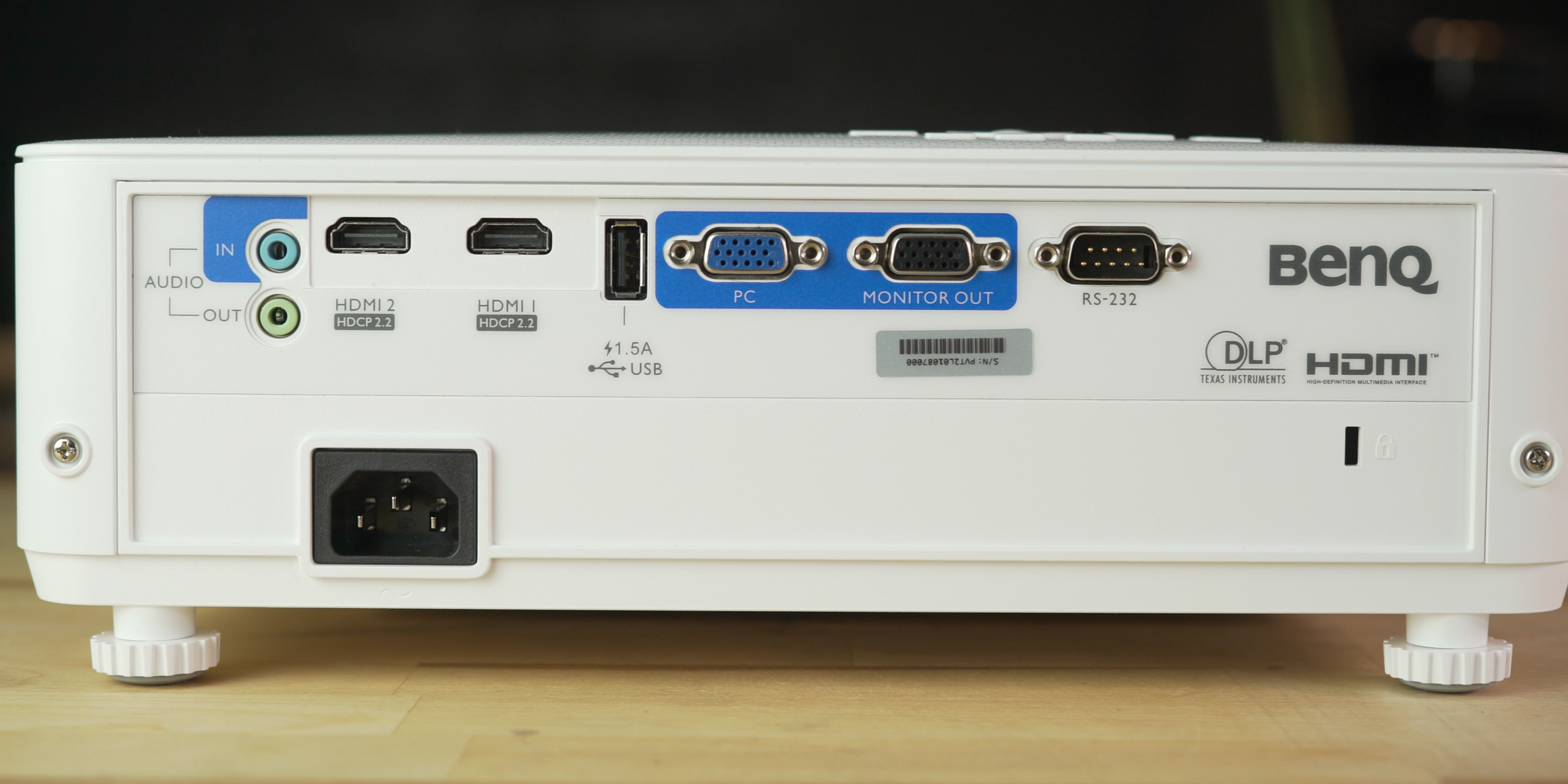 Aiming the 120Hz TH685 at console gaming is interesting though since there are not many options to utilize that high of a refresh rate. Xbox One X and S owners can enable 120Hz on their Xbox after a recent update, but there are very limited titles that offer support for that refresh rate. With the next generation of consoles on the horizon, though, the TH685 is poised to take full advantage of that new glorious hardware.

Where the TH685 really sets itself apart is input lag. At just 8.3ms, it is incredibly low for a projector. Sure, for some game types input lag might not be much of an issue. But if you’re a console FPS gamer, input lag is extremely noticeable, and if you haven’t tried a low-lag display, I don’t think you’ll be able to go back. A couple of years ago I switched to using a cheap Acer monitor with around 4ms input lag for console gaming, partly because my wife wanted the TV for shows, and partly because I wanted a lower input lag, and haven’t looked back. Even on my Vizio P50, which is supposed to have a low lag gaming input and mode (still at 43ms), lag is much more noticeable compared to a monitor. But with the BenQ, the 8.3ms response time is a huge improvement compared to most TVs and especially projectors. 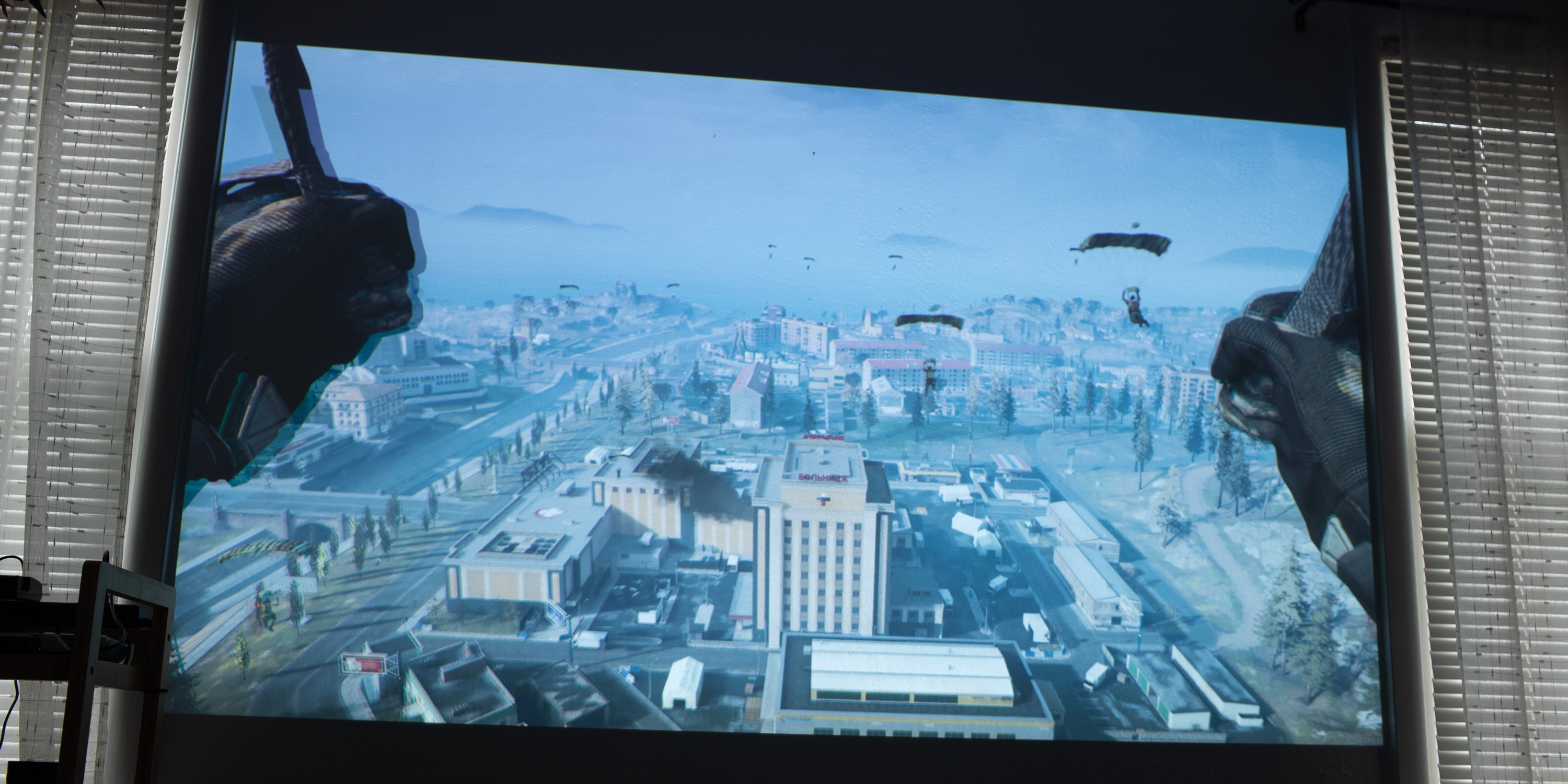 With a rating of 3,500lm pumping out of the TH685, the projector was plenty bright. At night, when projecting a size of 80-inches from around 9ft away, my entire room was lit up. To dial in the brightness to your room and time of day, the TH685 has a couple of options. There is a bright picture mode, which in my opinion looked a little washed out, but there is also an easy to use LumiExpert feature. Here you can do a manual calibration or just leave the LumiExpert enabled and the projector will adjust brightness itself based on the room.

For some pretty brilliant colors, the TH685 also supports HDR in the forms of HDR10 and HLG, but not Dolby Vision. I haven’t used many HDR projectors, but I was impressed with the color form the TH685. 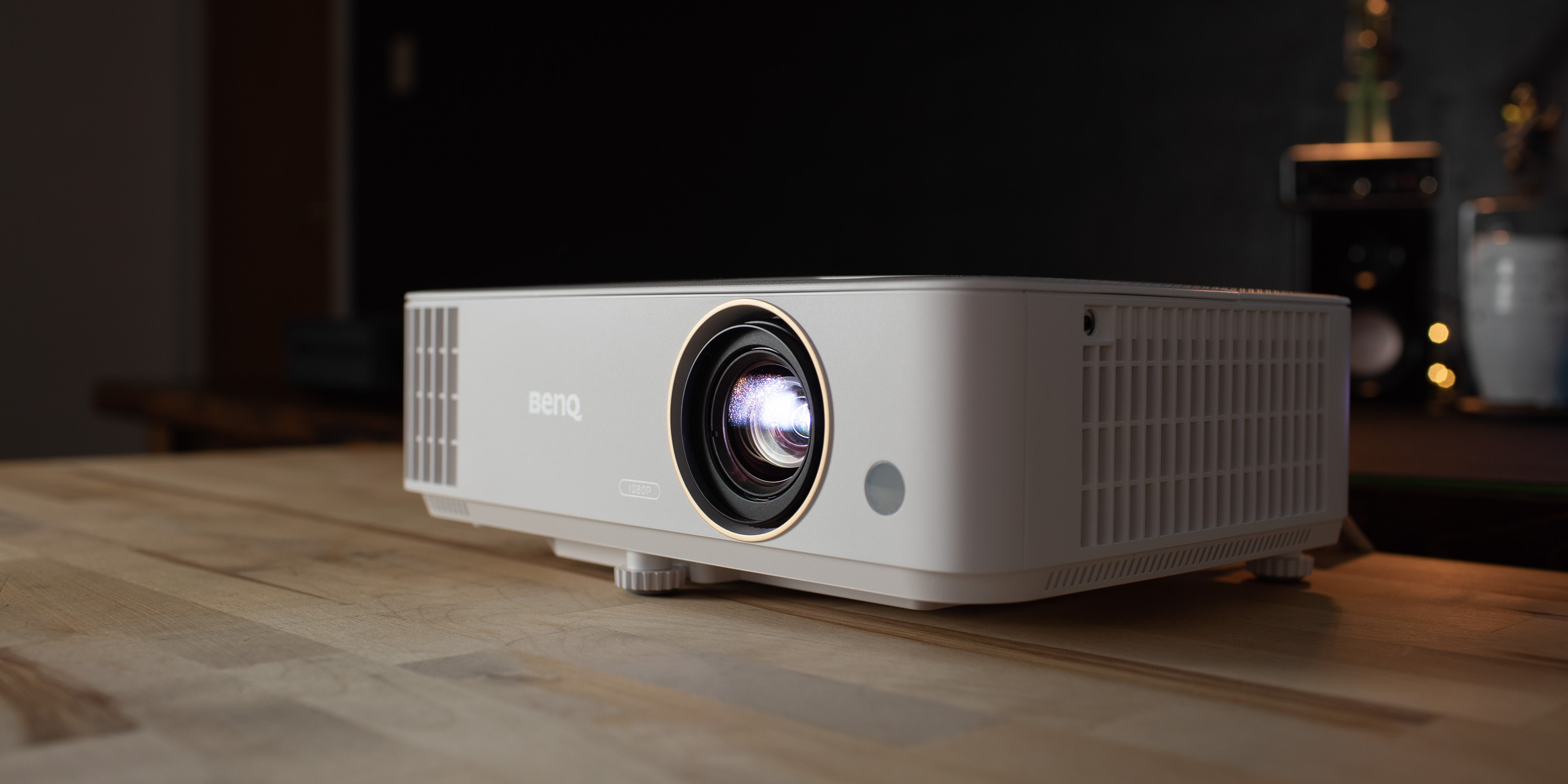 A couple of other in-use items to consider with the TH685 are sound and heat. Obviously, pumping out this kind of light is going to generate some heat and require cooling. There is a large fan that is very audible on the right side of the projector. Depending on where you are positioned relative to the project, this might not be an issue. In my testing, I was usually sitting within about 3-5 feet of the projector, and it was quite noticeable if I didn’t have a gaming headset on or loud audio playing from speakers. And of course, BenQ has built-in settings for almost every orientation of projection, from the front or back.

On that same note, that fan is pumping out some heat. So if you are in a smaller room (which you probably aren’t with a projector), you’ll notice some of that warmth affecting your space. 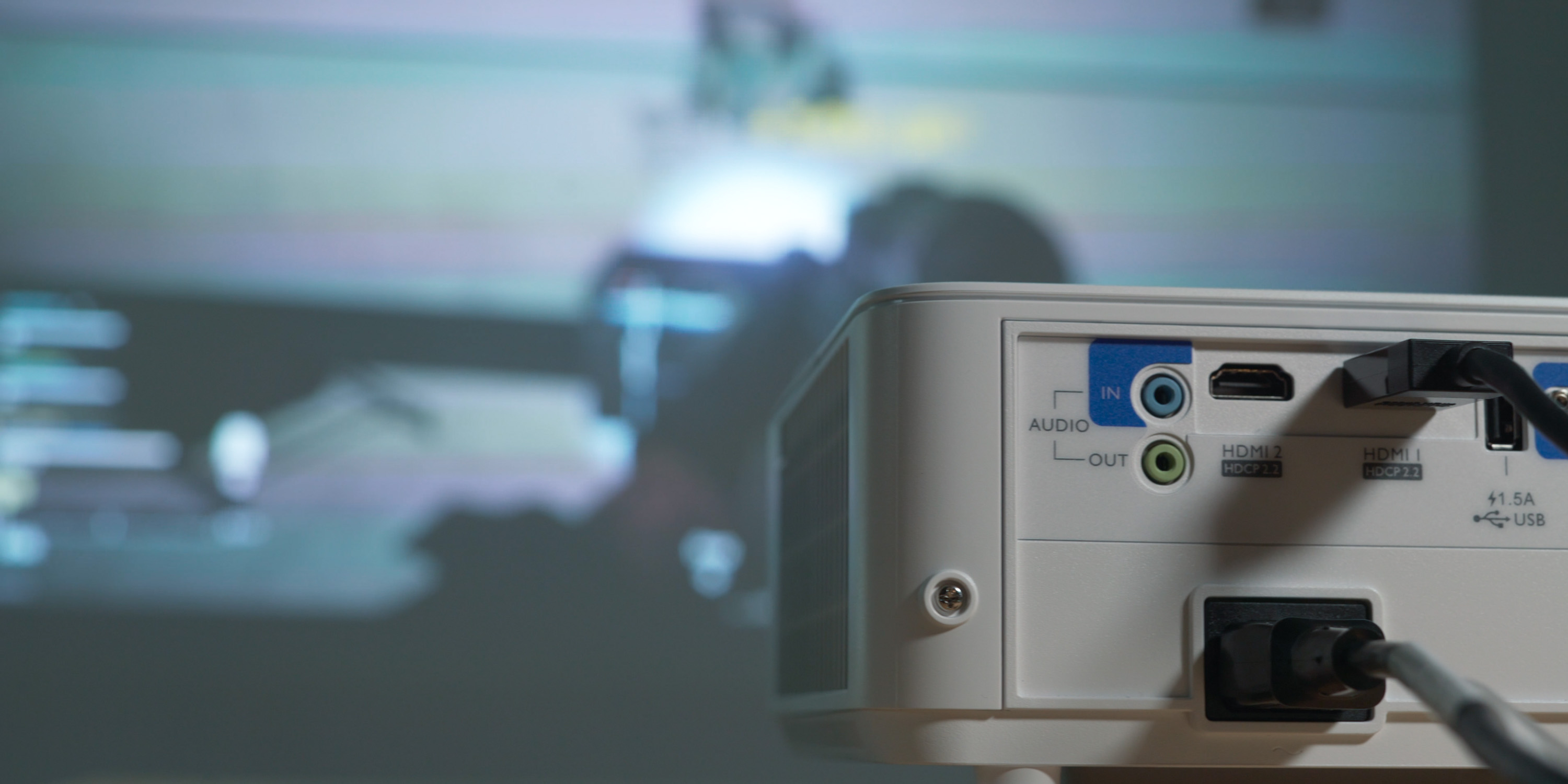 All-in-all, the BenQ TH685 is an incredible monitor for gaming. It’s not 4k, but the 8.3ms input lag and 120Hz refresh rate are incredible even at *just* full HD. At $799, it’ s not the cheapest projector out there, but if you’re looking for a massive home theatre screen with the lowest input lag possible, you’ve found it.

If you’re not into intense gaming but want something small and portable, be sure to check out our review of the Nebula Capsule II from Anker.