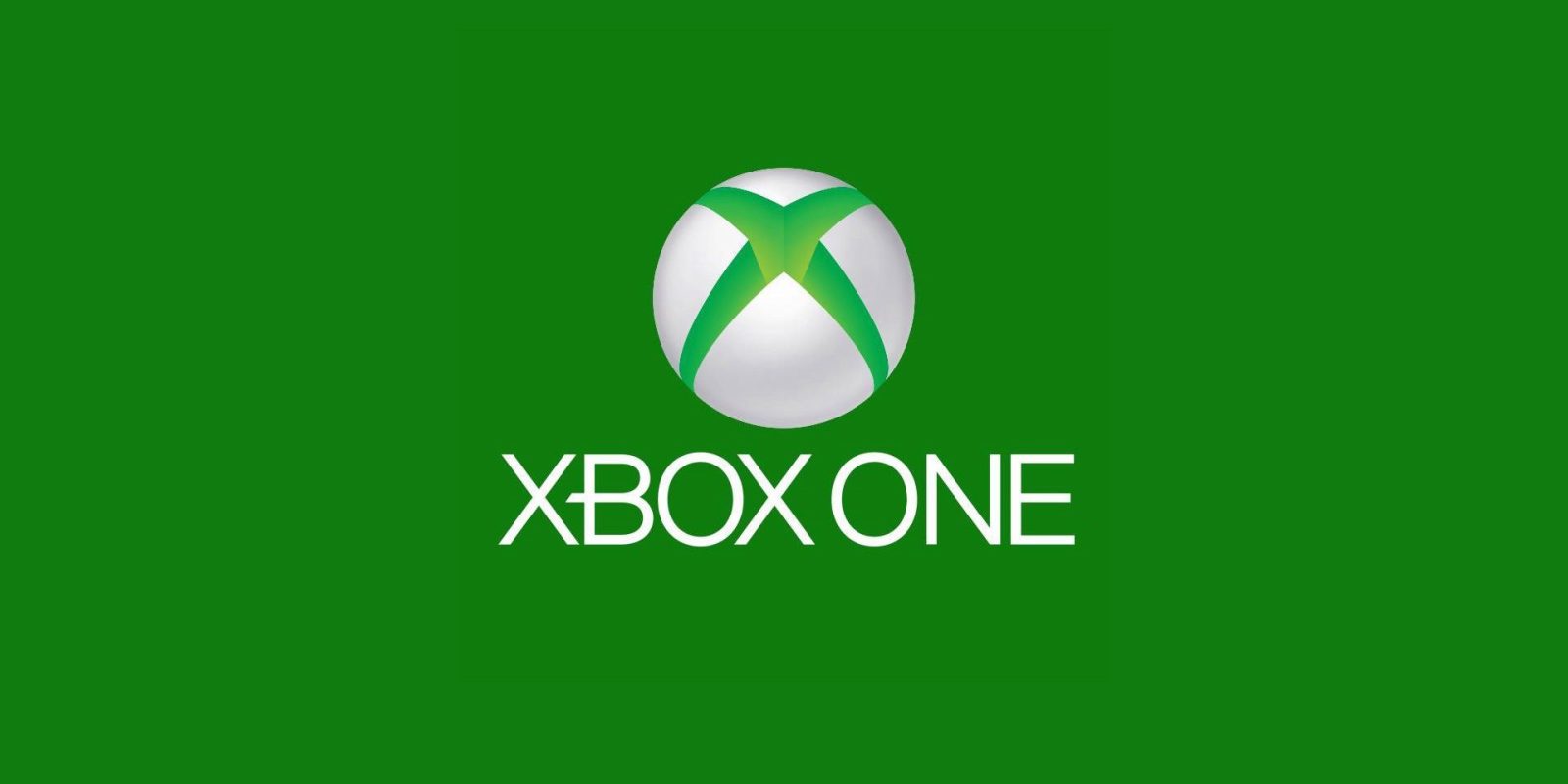 After Sony launched its wide-ranging Days of Play sale yesterday, it was only a matter of time before the Xbox Summer sale, or something like it, popped up. While there doesn’t appear to be any official word on if today’s sales event is indeed the official Xbox summer sale, it is just about as notable anyway. The digital Xbox Marketplace is now offering deep deals over well over 280 games and DLC packs from most of your favorite franchises and developers. All the details are waiting for you down below.

Again, it’s hard to say if this is indeed the Xbox Summer sale, but it is certainly some kind of very notable sales event all Xbox gamers should be paying attention to. Whether you’re looking for digital deals on new releases so you don’t have to wait for shipping or just filling up your back catalog, you’re definitely going to want to give this sale a closer look.

One standout here, among the hundreds of price drops, would have to be Cuphead at $14.99. Regularly $20, this is a straight 25% price drop, matching our previous, and the best price around. While it could change at any moment, much like the other titles in this sale, this one is currently unavailable at Amazon and is yet to be price matched there. Featuring gorgeous 1930s-style visuals along with a series of impressive and extremely challenging boss battles, every gamer should, at the very least, give this one a go. 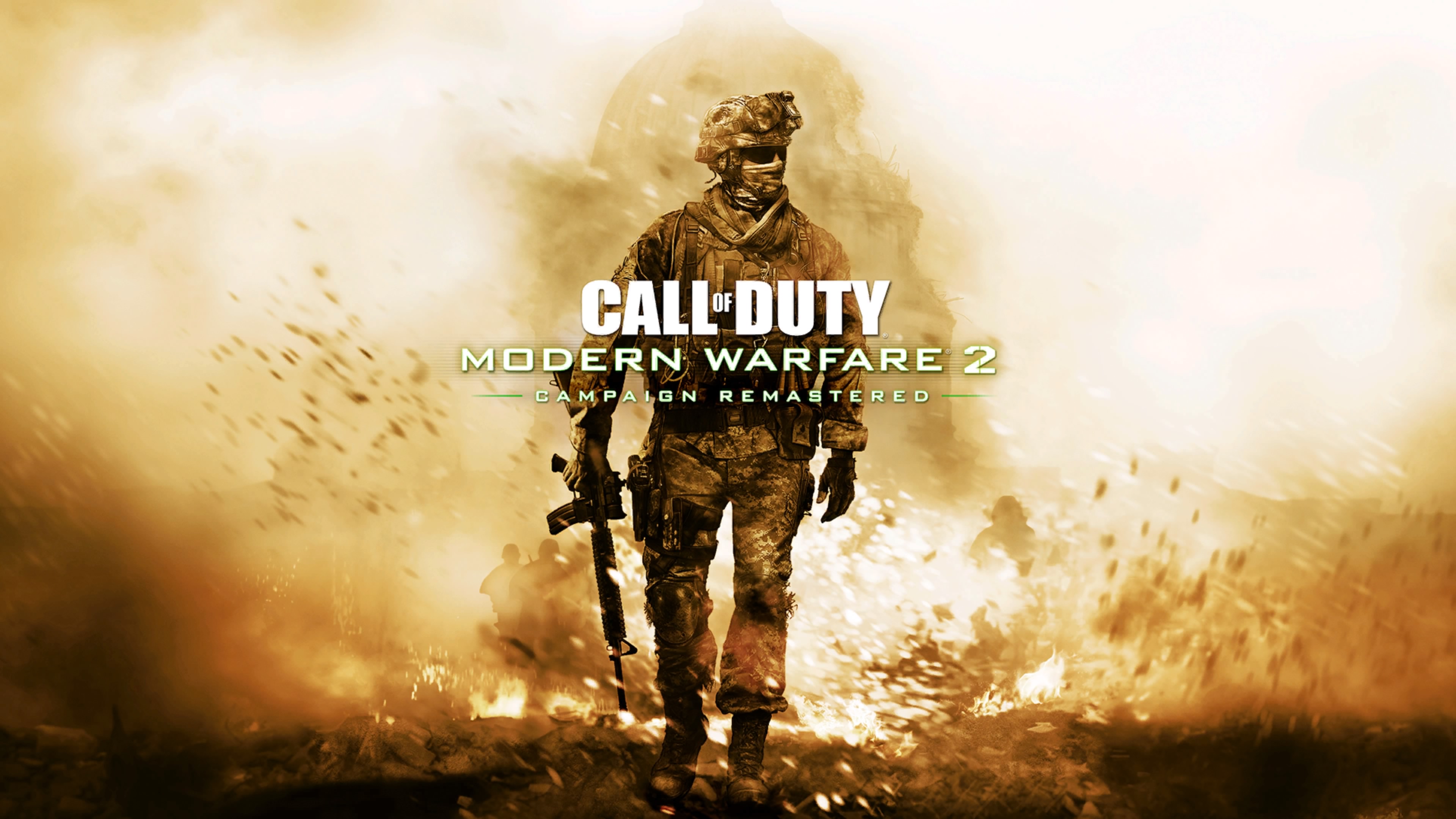 Be sure to browse through the rest of today’s price drops right here. While the official Xbox Summer sale might still be on its way, there plenty of notable offers that will more than likely just get matched when and if that sale actually hits. Just be sure to browse through this morning’s roundup where you’ll find some physical copies for slightly less, like Resident Evil 3 remake.

Here are all the specs on Xbox Series X, the very first Xbox Series X gameplay footage, and everything you need to know about securing your pre-order.

Cuphead is a classic run and gun action game heavily focused on boss battles. Inspired by cartoons of the 1930s, the visuals and audio are painstakingly created with the same techniques of the era, i.e. traditional hand drawn cel animation, watercolor backgrounds, and original jazz recordings. Play as Cuphead or Mugman (in single player or local co-op) as you traverse strange worlds, acquire new weapons, learn powerful super moves, and discover hidden secrets while you try to pay your debt back to the devil!

Shop Now
You’re reading 9to5Toys — experts digging up all the latest technology and lifestyle deals, day after day. Be sure to check out our homepage for all the latest news, and follow 9to5Toys on Twitter, Facebook, and LinkedIn to stay in the loop. Don’t know where to start? Check out the best Apple deals, our daily podcast, and subscribe to our YouTube channel