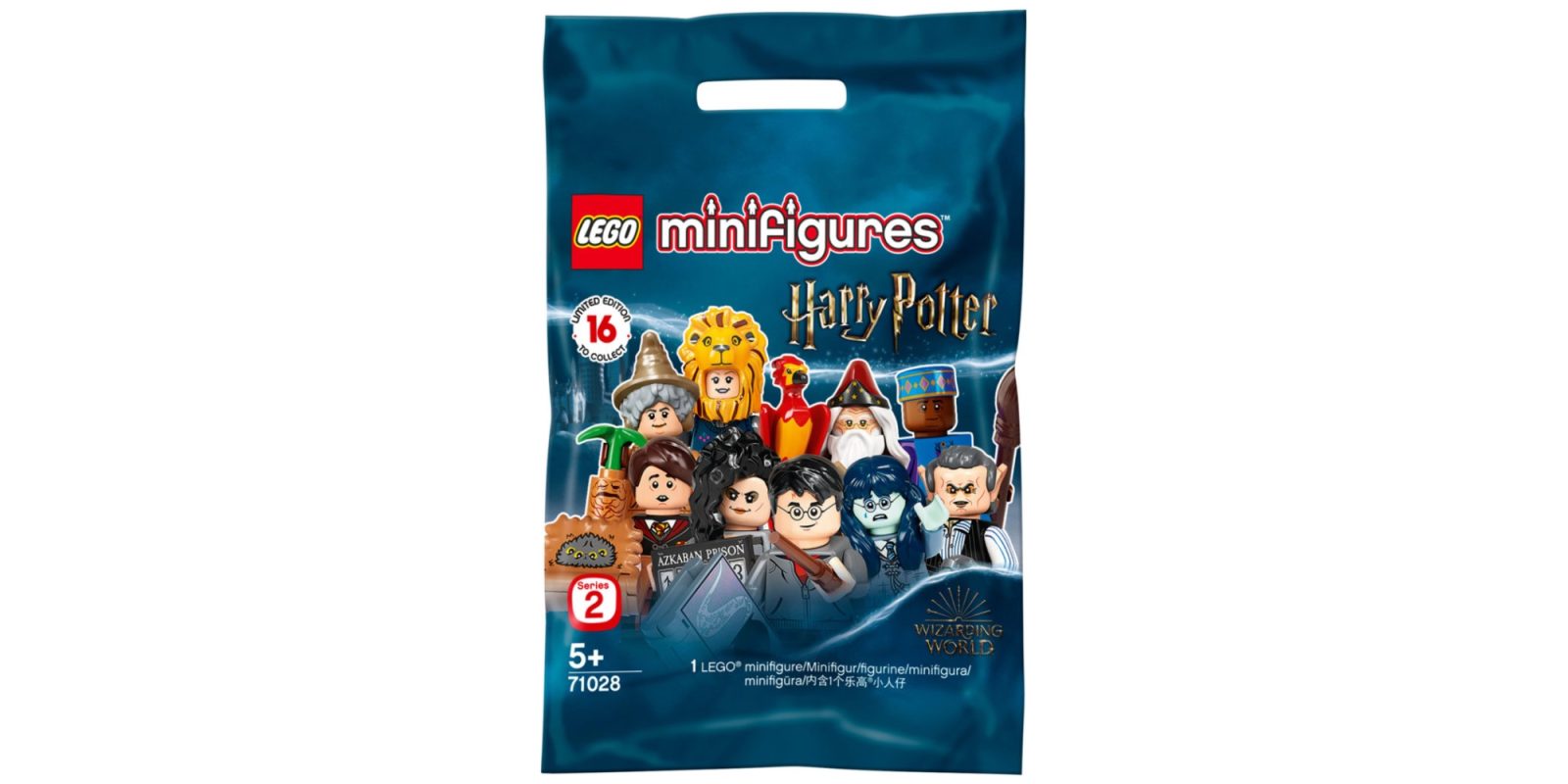 Earlier this year, we got a look at six new LEGO Harry Potter sets spanning various films in the franchise. Now ahead of the upcoming wave of kits from the Wizarding World hitting store shelves next month, we’re getting a first look at new collectible minifigures with 16 characters from the series. Head below for all of the details on the upcoming collection of LEGO Harry Potter minifigures.

When LEGO resurrected the Harry Potter theme back in 2018, fans were also treated to a new line of collectible minifigures from both the main franchise and Fantastic Beasts spin-off. Now over two years later, LEGO is back with its next collection of figures from the Wizarding World.

All told, there are 16 new minifigures included in the upcoming Harry Potter line from LEGO. As you’d expect, some characters like Harry, Ron, and Hermione are being included here despite having a variety of different brick-built versions of themselves. Here there are new prints for them and a few other returning characters.

But the real highlights this time around are all of the new characters who are making a debut since the theme was brought back. An all-new Dumbledore is easily the standout, who comes complete with a new headpiece to pull off his signature wizard look, as well as a phoenix and wand. There’s also Luna Lovegood with a Gryffindor lion headdress, Lily and James Potter, and more. Other characters getting their first appearance in the theme include Moaning Myrtle, Kingsley Shacklebolt, and Griphook, among others.

As per usual with the LEGO collectible minifigure series, each of the figures will be available as a blind bag and includes fitting accessories for each character, alongside a display stand. There are plenty of new elements included in the upcoming Harry Potter wave that are sure to standout for collectors as well, including a new piece for the Monster Book of Monsters, some Butterbeer glasses, and more.

Here’s a complete look at all 16 entries

LEGO will be debuting the new Harry Potter collectible minifigures starting next month on September 1. Each one will enter with a $4.99 price tag and will be available direct from LEGO at launch. That price is fairly common these days for the collectible minifigures series, so there’s no licensed up-charge this time around. As of now, it’s unclear if other authorized LEGO retailers will be stocking these at launch.