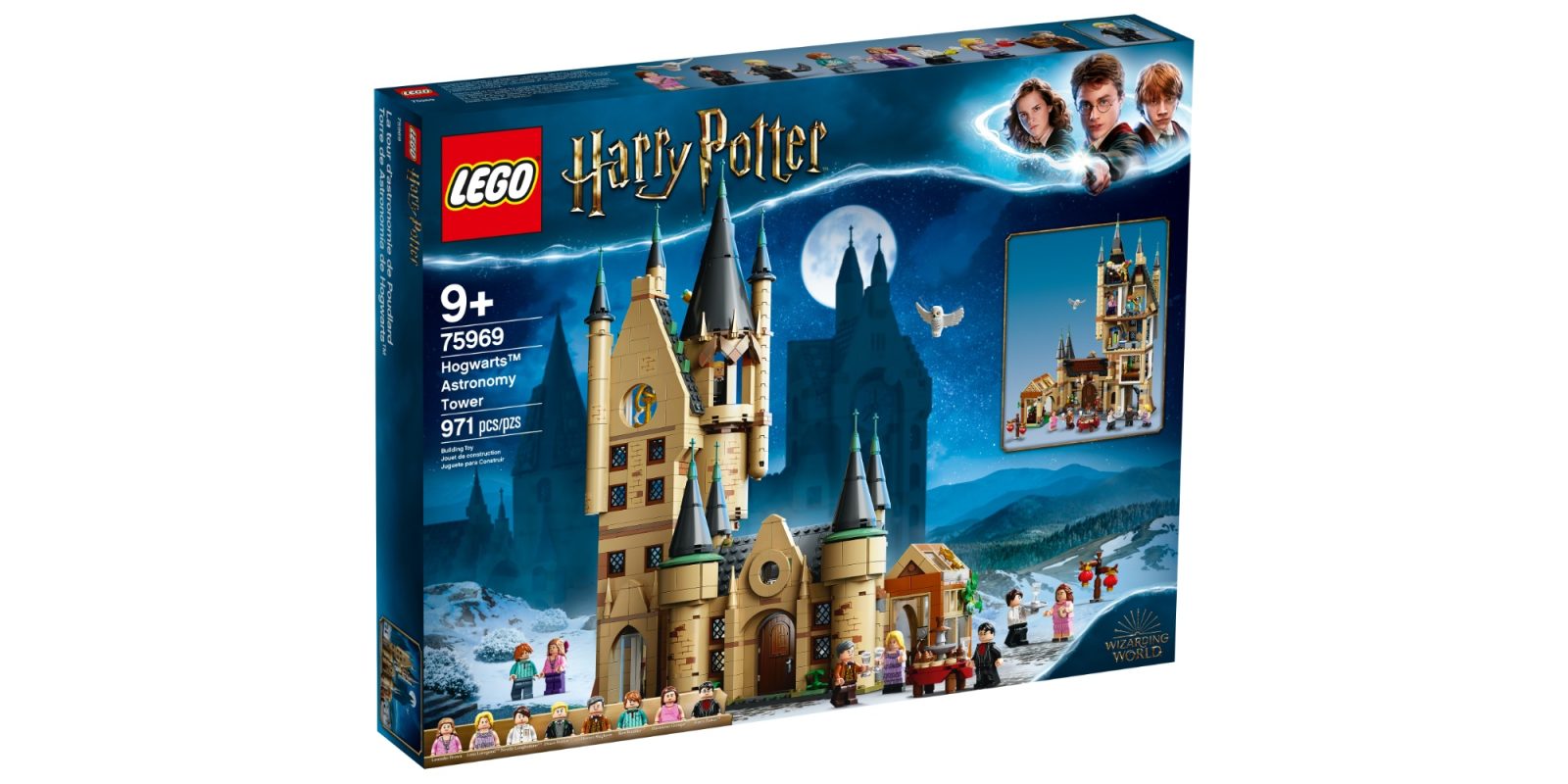 After making a triumphant return in 2018, LEGO’s Harry Potter theme is getting yet another new wave of kits centered around the final four films in the franchise. With six sets spanning the Wizarding World, there’s the latest Hogwarts Castle expansion, a brick-built Hedwig, and plenty of characters from the series making their minifigure debuts for the first time. Head below for a look at all of the upcoming summer LEGO Harry Potter sets.

When we last checked in on the Harry Potter theme in the spring of last year, LEGO had just unveiled three new creations headlined by Hogwarts Clock Tower and Hagrid’s Hut kits. Keeping up with that annual tradition of releasing a single new wave of builds, today we’re getting a look at six kits from the Wizarding World.

This time around, the new summer 2020 wave of LEGO Harry Potter kits are focusing on the latter films from the franchise, rather than the first four like we’ve seen before. Across the board, all six of the builds are from the Order of the Phoenix, the Half Blood Prince, and the Deadly Hallows. 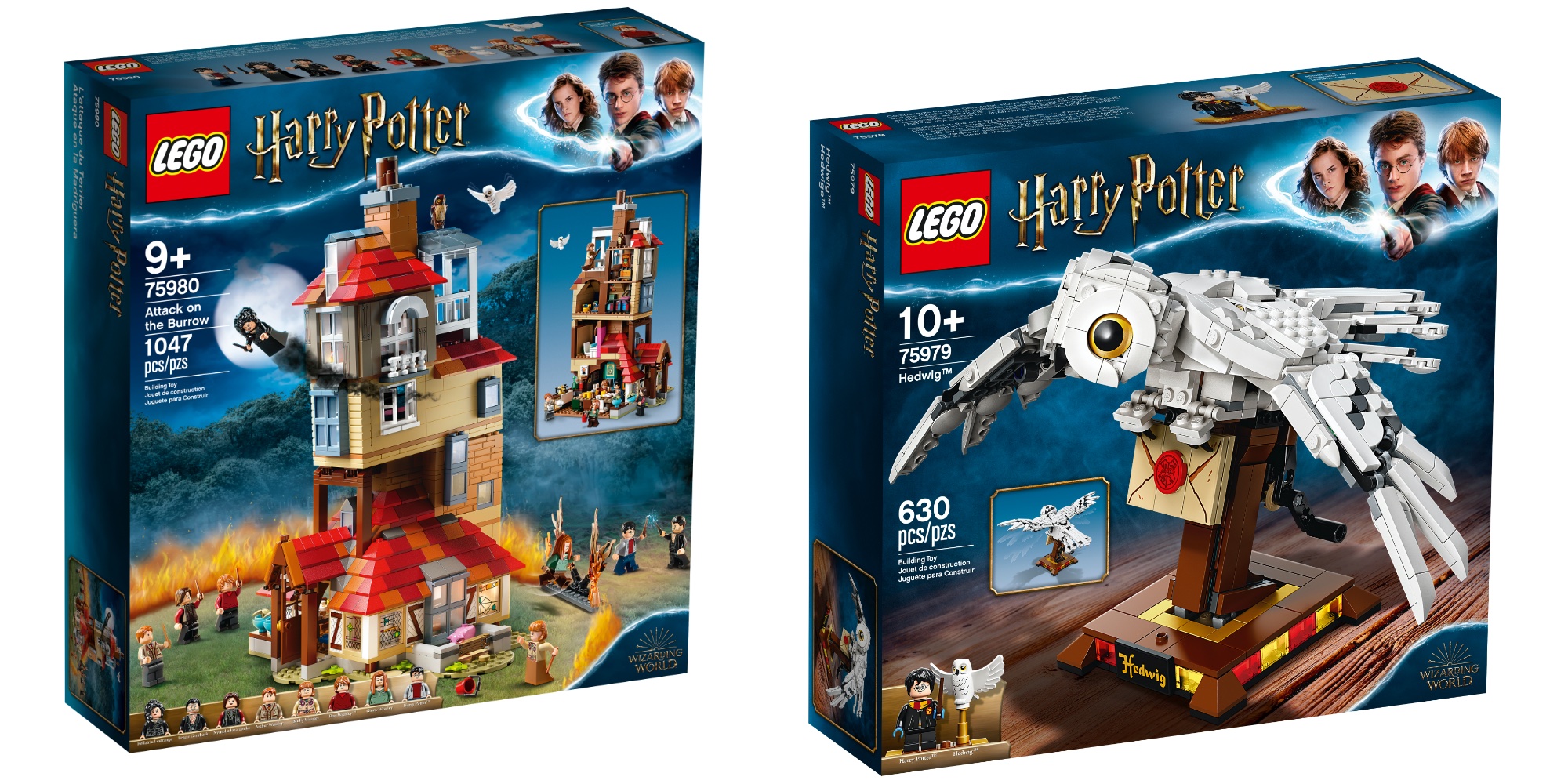 Each time LEGO has opted to bring more kits into its collection of wizard-theme builds, it has opted to headline the waves with an expansion of Hogwarts Castle. While fans can already build a micro-scale version of the entire magic school, LEGO has been slowly assembling minifigure-scale kits to capture all of the scenes from the series. Today that continues with the Hogwarts Astronomy Tower, which highlights the new creations.

This 971-piece set comes right out of the sixth Harry Potter installment and assembles many of the film’s iconic locations. New figures like Horace Slughorn, Luna Lovegood, and Neville Longbottom are included alongside Harry himself and four other characters. It retails for $99.99.

Alongside the headlining build, there’s also the Attack on the Burrow kit which brings one of the more dramatic scenes from the final installment of the Harry Potter series into brick-built form. It stacks up to 1,047-pieces and assembles the Weasley family house as one of the largest builds from the theme yet. Including eight minifigures, this set retails for $99.99. 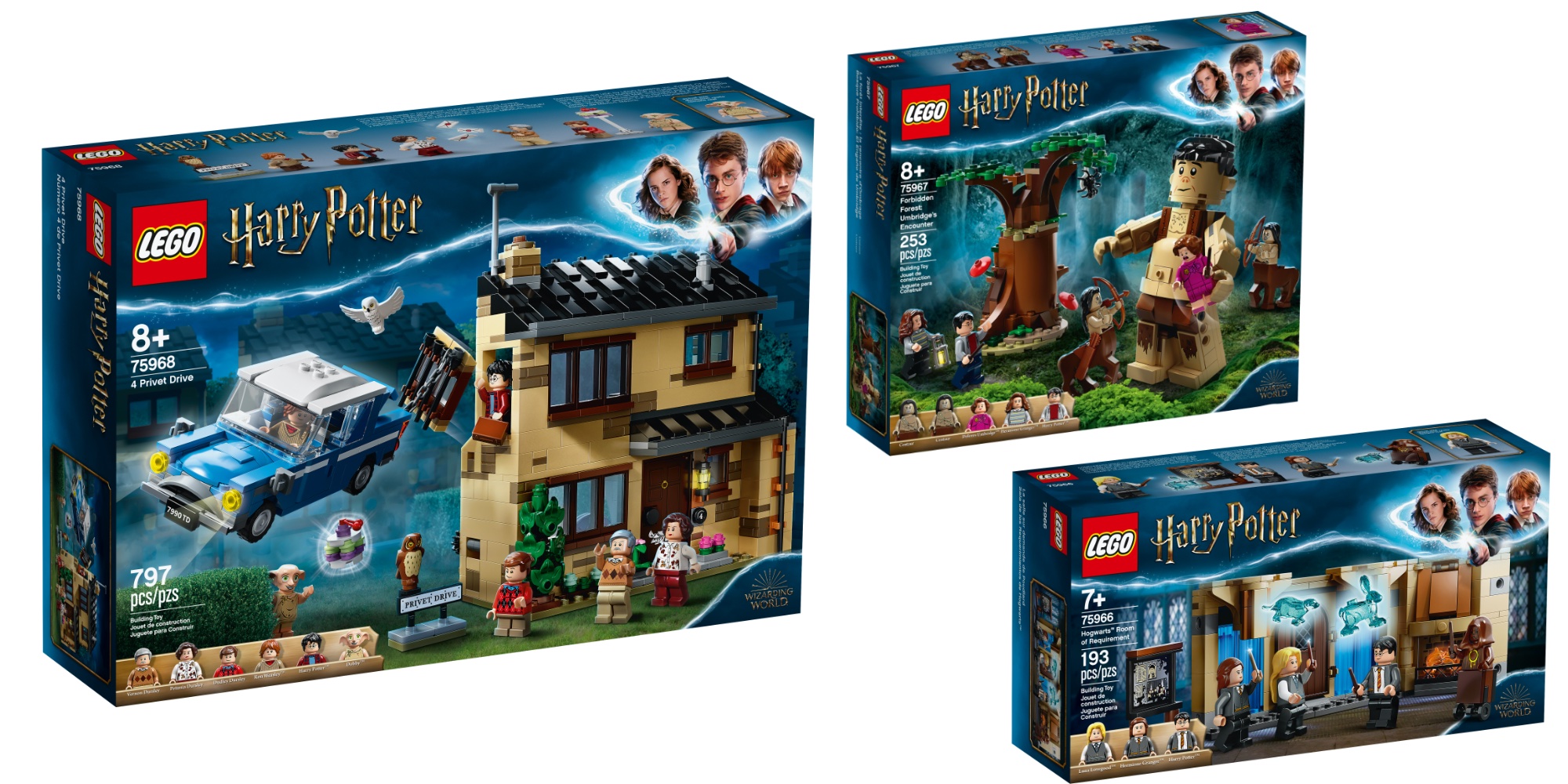 LEGO has also unveiled four other new kits that are on the smaller side that recreate various moments from the final three books. From new centaur minifigures to giants and more, there’s plenty of noteworthy inclusions here.

Several of the LEGO Harry Potter Summer 2020 kits will be launching on July 1, while others won’t be hitting digital store shelves until August. Pre-orders are slated to begin at the end of the month here on April 30 for those hoping to secure the latest additions to the brick-built Wizarding World.