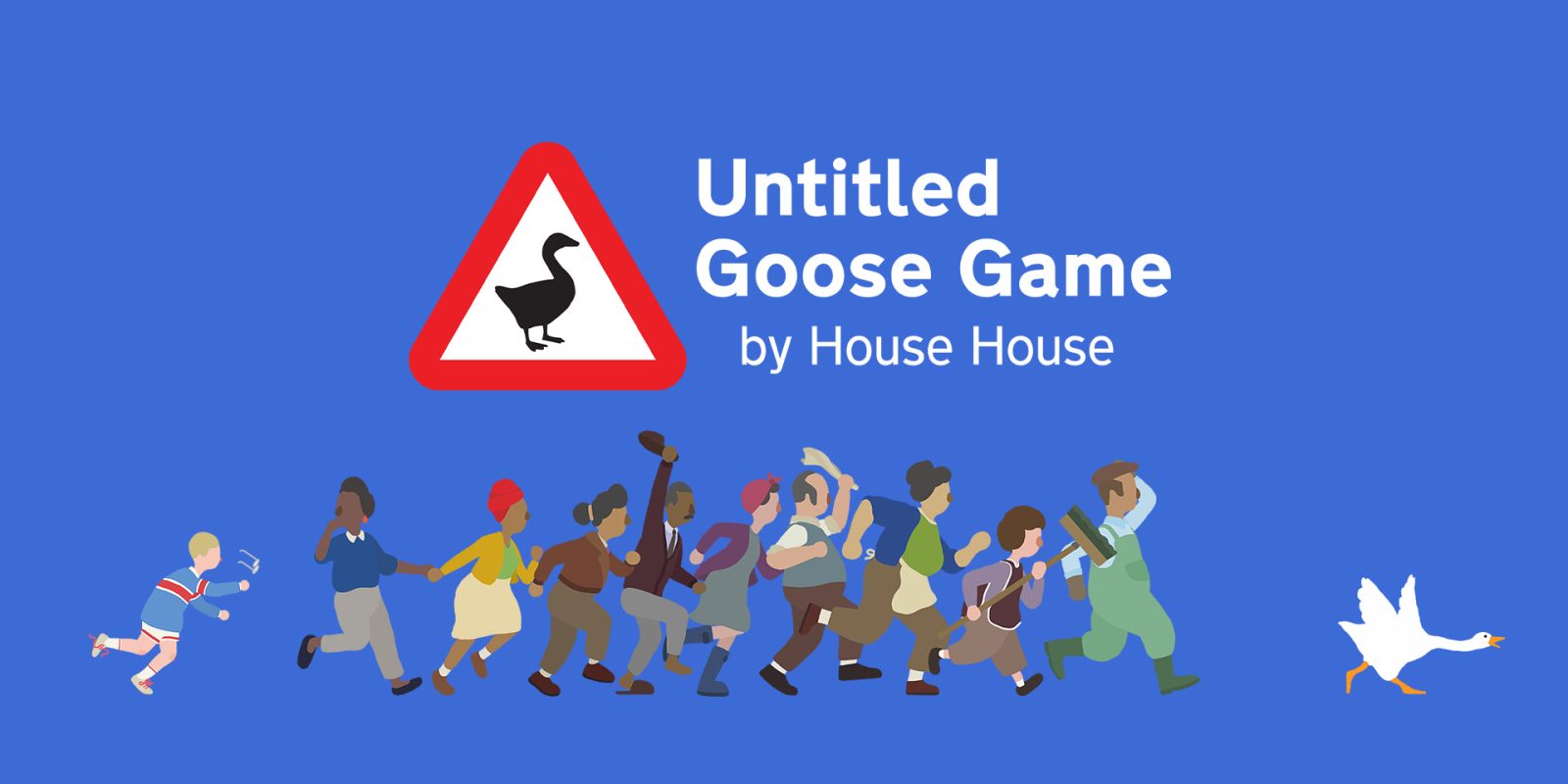 Today’s Nintendo Indie World Showcase unveiled Untitled Goose Game multiplayer along with a host of other new indie titles for Switch. On top of the upcoming 2-player co-op goose action, Nintendo has also now launched a wide-ranging eShop sale with some of the indie games featured in the latest Indie World Showcase. Head below for a closer look at everything.

Untitled Goose Game puts players in the webbed feet of a mischievous little goose whose main goal is to wreak havoc on unassuming villagers. It released to rave reviews and even got its own LEGO Ideas kit. Well, now you can steal sandwiches, wreck flower gardens, play harmonicas, and honk your little goose heart out with a friend in the upcoming Untitled Goose Game multiplayer mode.

Developer House House is adding a second goose to the game so you and your friends can ruin everyone’s day together. The new goose appears to be mostly the same as the titular star but with a different sounding honk. It’s not entirely clear if the gameplay will change at all with the introduction of a second goose, but it does look like the new waterfowl duo can work together to some degree — we see them dragging a larger picnic basket in tandem as part of today’s announcement trailer:

Untitled Goose Game multiplayer, or two-player cooperative mode as it is officially called, will launch on September 23 as a free update to all players. On the same day, the multi-platform game will also extend its reach to Steam and itch.io. Pre-orders for the physical copies coming to Nintendo Switch and PlayStation 4 are now live and set for release on September 29, 2020.

While you’re waiting for Untitled Goose Game multiplayer to launch in late September, Nintendo is putting a number of top-notch indie games — some which were featured in today’s showcase event — on sale at up to 40% off. Over on the eShop, you’ll now find a notable selection of indie Nintendo Switch games on sale from $8 including a number of stellar experiences like Ori and the Blind Forest, Exit the Gungeon, What The Golf?, the Hotline Miami Collection, and much more. You can browse through all of the discounted titles from now through August 30, 2020.

Be sure to swing by this morning’s roundup for even more Nintendo Switch game deals. We also have a hands-on review of the new LEGO NES kit and loads of Switch cases on sale from $10 right here.