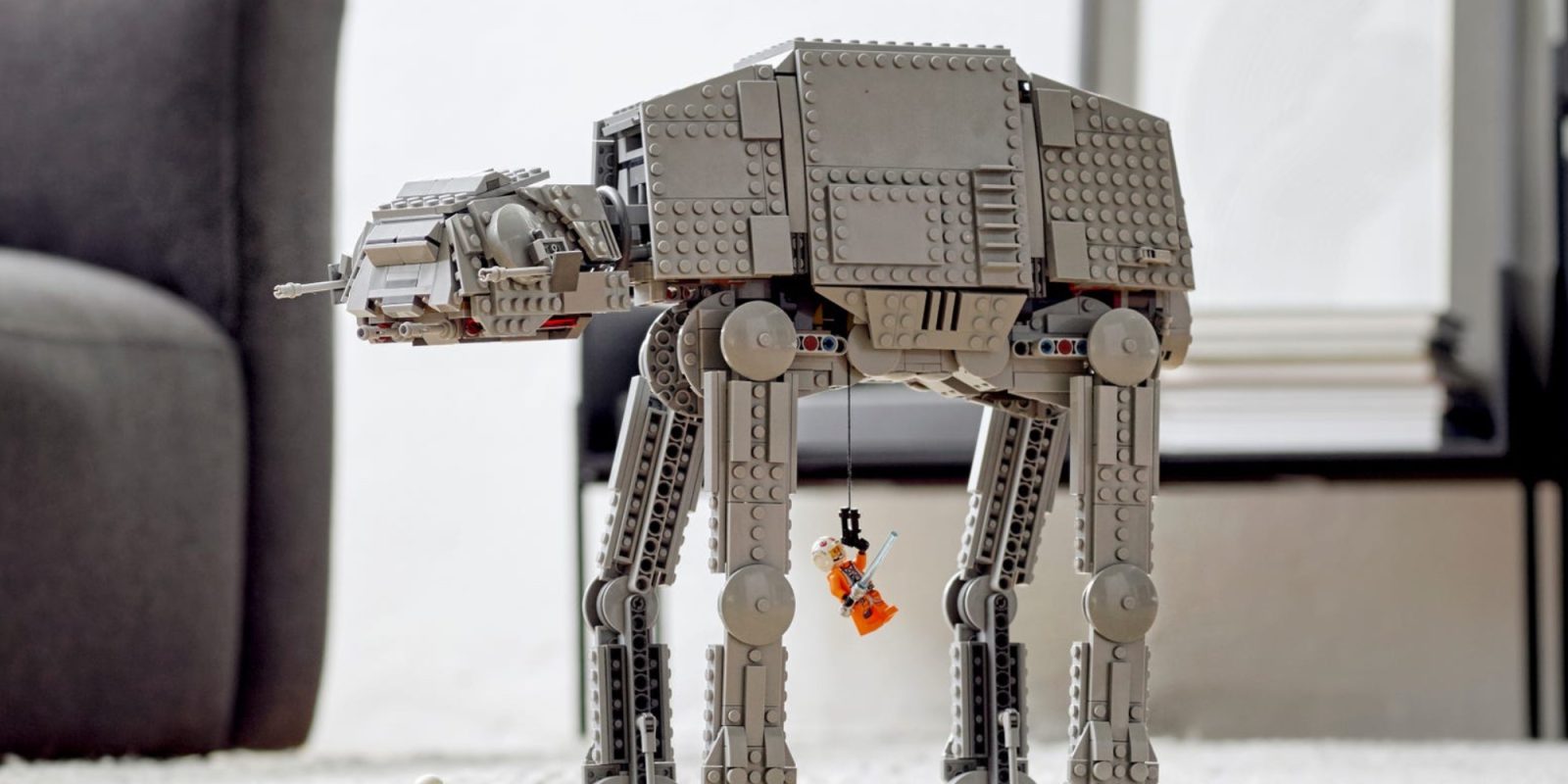 The LEGO Star Wars lineup has been seeing some notable additions throughout the year so far. Today that collection is growing even larger with the official release of eight new creations from a galaxy far, far away, alongside more that are on the way. Ranging from some iconic recreations of the latest films to first brick-built 501st troopers and more, you’ll want to head below the fold for all the details on the latest batch of Star Wars kits from LEGO launching ahead of fall.

Throughout 2020, LEGO has been preparing Star Wars fans for its most impressive collection of kits from the theme in quite some time. Spanning all three trilogies and beyond, today eight kits have now officially launched after having been originally set to debut at the start of next month. Other retailers have slowly been stocking store shelves with the latest creations from a galaxy far, far away, and now LEGO themselves are following up with a new release date, today.

As we detailed earlier this summer, the latest batch of LEGO Star Wars creations enters with a new summer wave of sets. There are six new models now available on store shelves, ranging from some builds depicting iconic scenes from the Original Trilogy to Clone Wars era kits and more. You can get the full scoop on the builds in our launch coverage, or find all of the builds below. 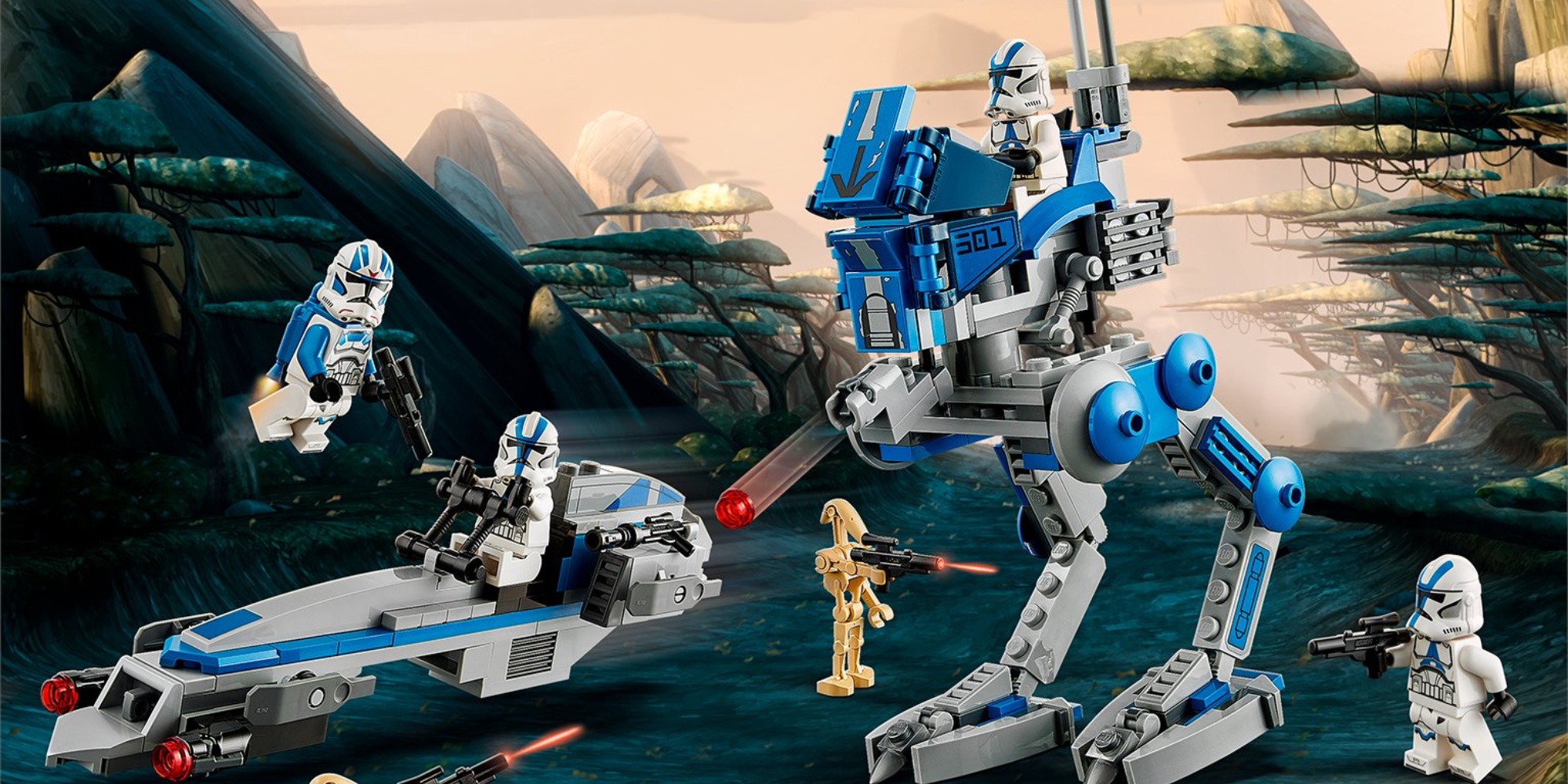 Arguably the most highly-anticipated set of the year goes to the 501st Legion set, which brings the iconic Clone troopers and their signature blue and white designs to the LEGO world. The 285-piece build is centered around four Clone minifigures, as well as two Battle Droids, and pairs with a BARC speeder and AT-RT walker in matching color schemes. It retails for $29.99 and is likely to be in extremely high demand, so grab this set while you can. Get all the details in our coverage right here. 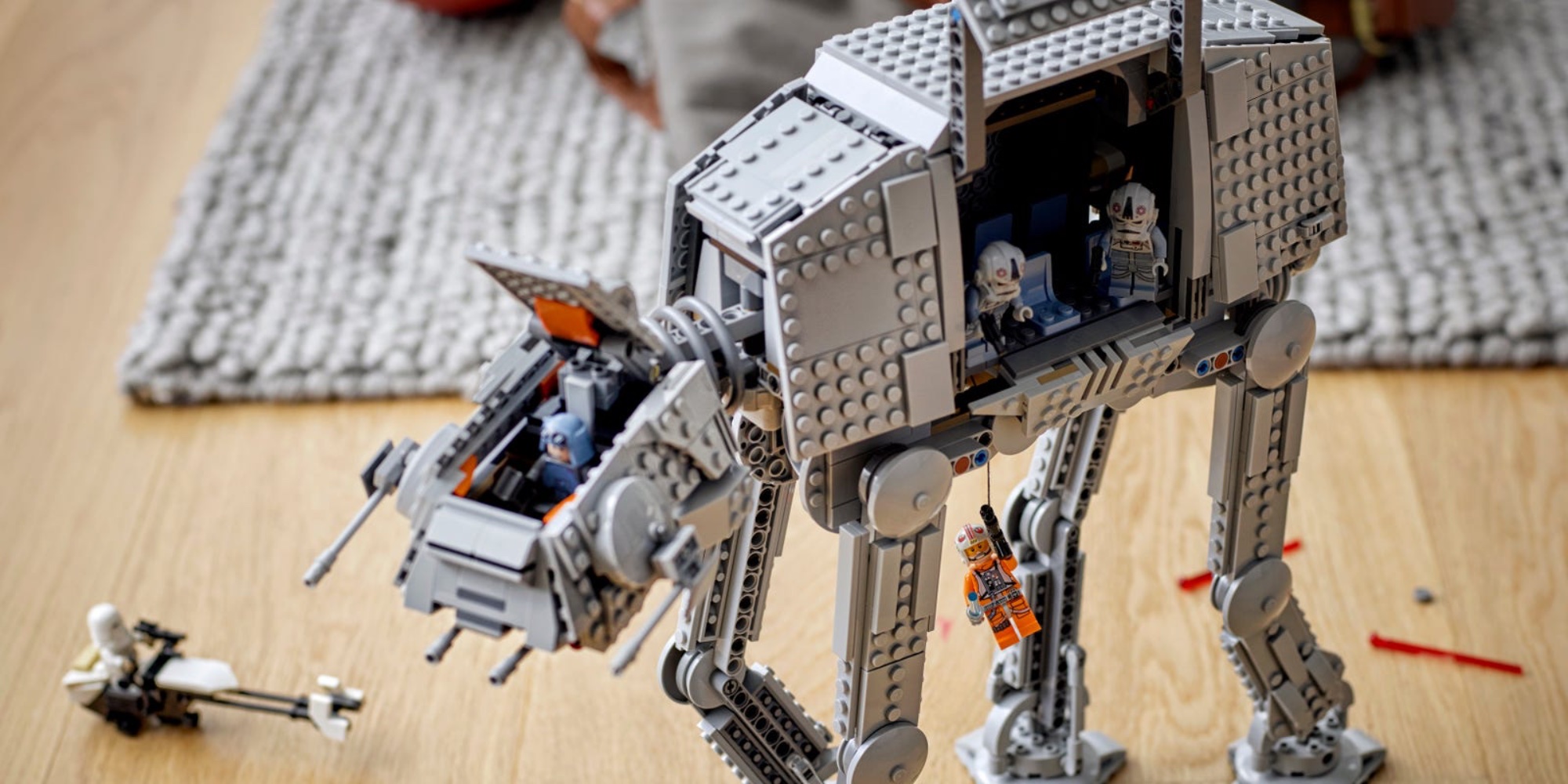 Today’s new selection of Star Wars kits also expands upon LEGO’s on-going celebration of the 40th Empire Strikes Back anniversary. We first got wind of the latest AT-AT back during May the Fourth, and now it’s finally here. As one of the most iconic vehicles from the film, this 1,267-piece recreation stands over 13-inches tall. There are also six minifigures including Luke Skywalker and General Veers, as well as two drivers and a pair of Snowtroopers. The AT-AT is now available for purchase direct from LEGO and carries a $159.99 price tag. 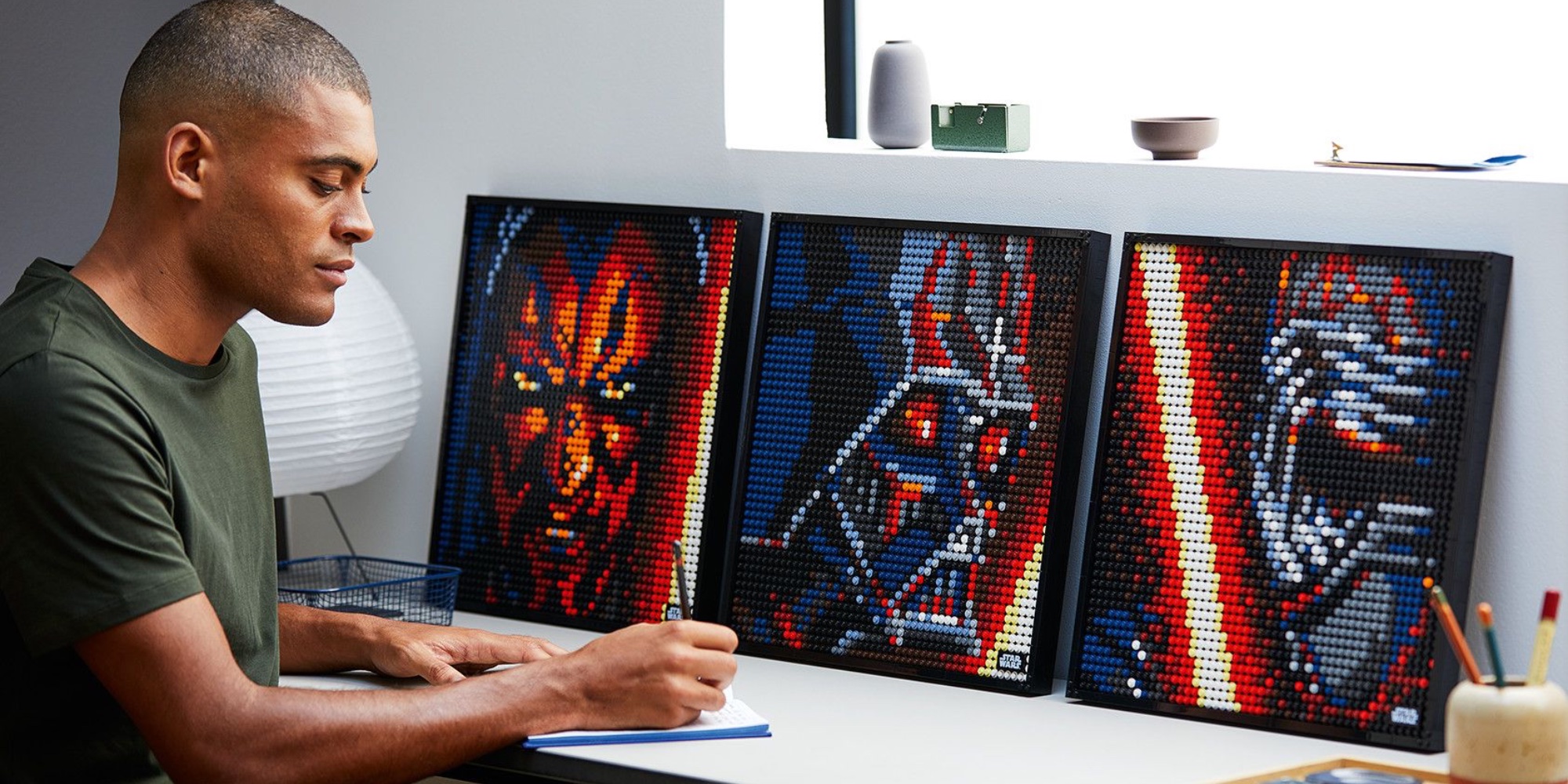 One of the more unique entires from the LEGO world this year has been the introduction of a new Art theme geared towards older builders. While the Iron Man version hit the scene at the start of the month, the Sith edition of the kit is now available as well. This 3,406-piece kit assembles one of three different designs ranging from Darth Vader to Kylo Ren and Darth Maul. You can also combine three of them into a massive rendition of the iconic Sith Lord. You can pick it up for $119.99 right now. 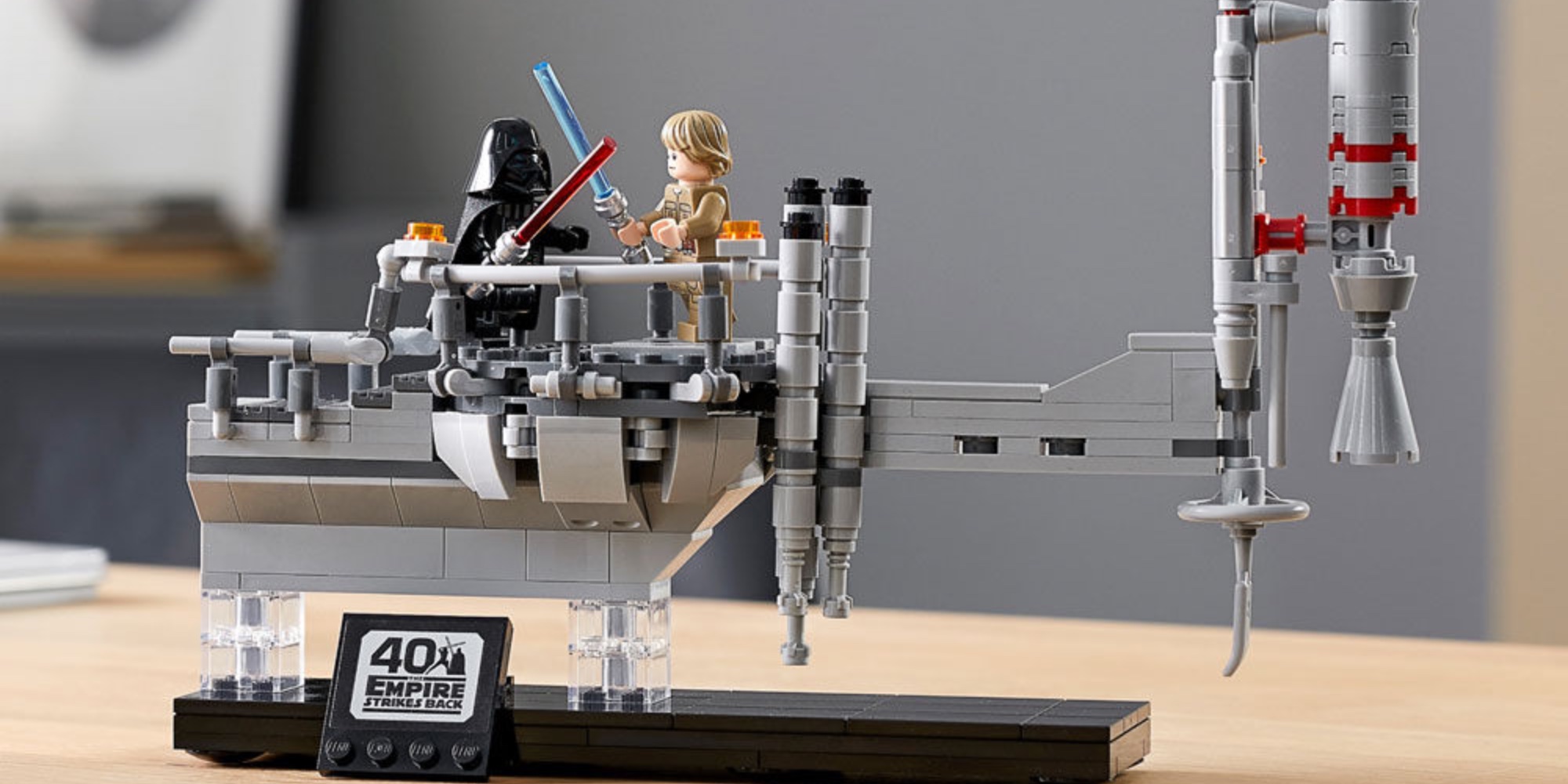 As we head into the fall, there are also quite a few additional LEGO sets on the way for Star Wars fans to be on the lookout for. In just a few days, we’ll actually be getting yet another creation, the new Bespin Duel set that was previously announced at the beginning of the month. Slated to release on August 26, the build was originally supposed to be released to end this year’s Star Wars celebration. It’ll be available for $39.99, which is actually less than we had thought. 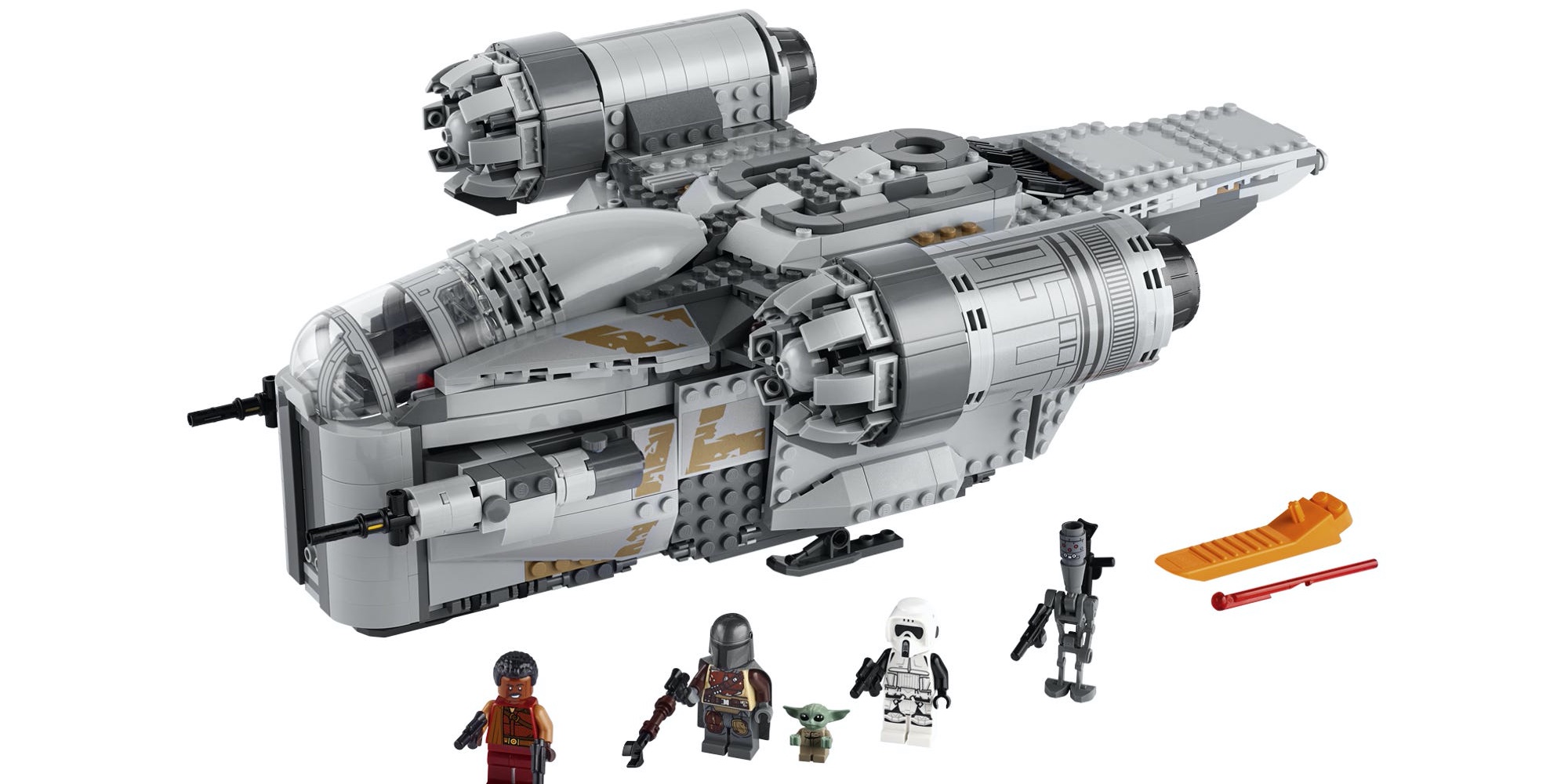 Back at Toy Fair, we got a first look at the latest kits from The Mandalorian, which entered in the form of a pair of BrickHeadz and the iconic Razor Crest. While we previously took a look at the brick-built Baby Yoda and Mando figures, the new ship from the series is finally making its debut in the LEGO world. The 1,023-piece set is slated to launch on September 1 and retails for $129.99. Alongside the ship itself, this also marks the appearance of Baby Yoda in minifigure form, which makes the Razor Crest all that more eye-catching of a set.

Earlier this summer, we got wind of a collector’s edition Mos Eisley Cantina that’s in the works, which we should see unveiled relatively soon if previous years are any indication. Last year, the UCS Star Destroyer was unveiled in the first week of September, so be on the lookout for news in the coming weeks. As of now, it’s looking like the set will stack up to over 2,000-pieces while including plenty of minifigures.

Which of today’s new kits are your favorites? Let us know in the comments below or over on Twitter.