Amazfit US via Newegg is offering its BiP Lite Smartwatch for $49.99 shipped when coupon code 9BFCMPC86 has been applied during checkout. That’s $15 off the going rate found at retailers like Amazon and is a match for the lowest price we have tracked. This lightweight smartwatch features 45-day battery life despite being able to track daily activity. The display measures 1.28-inches, making it comparable to many of the big players. Once paired with a smartphone users will be able to receive text, email, and all sorts of other notifications. Rated 4.3/5 stars. 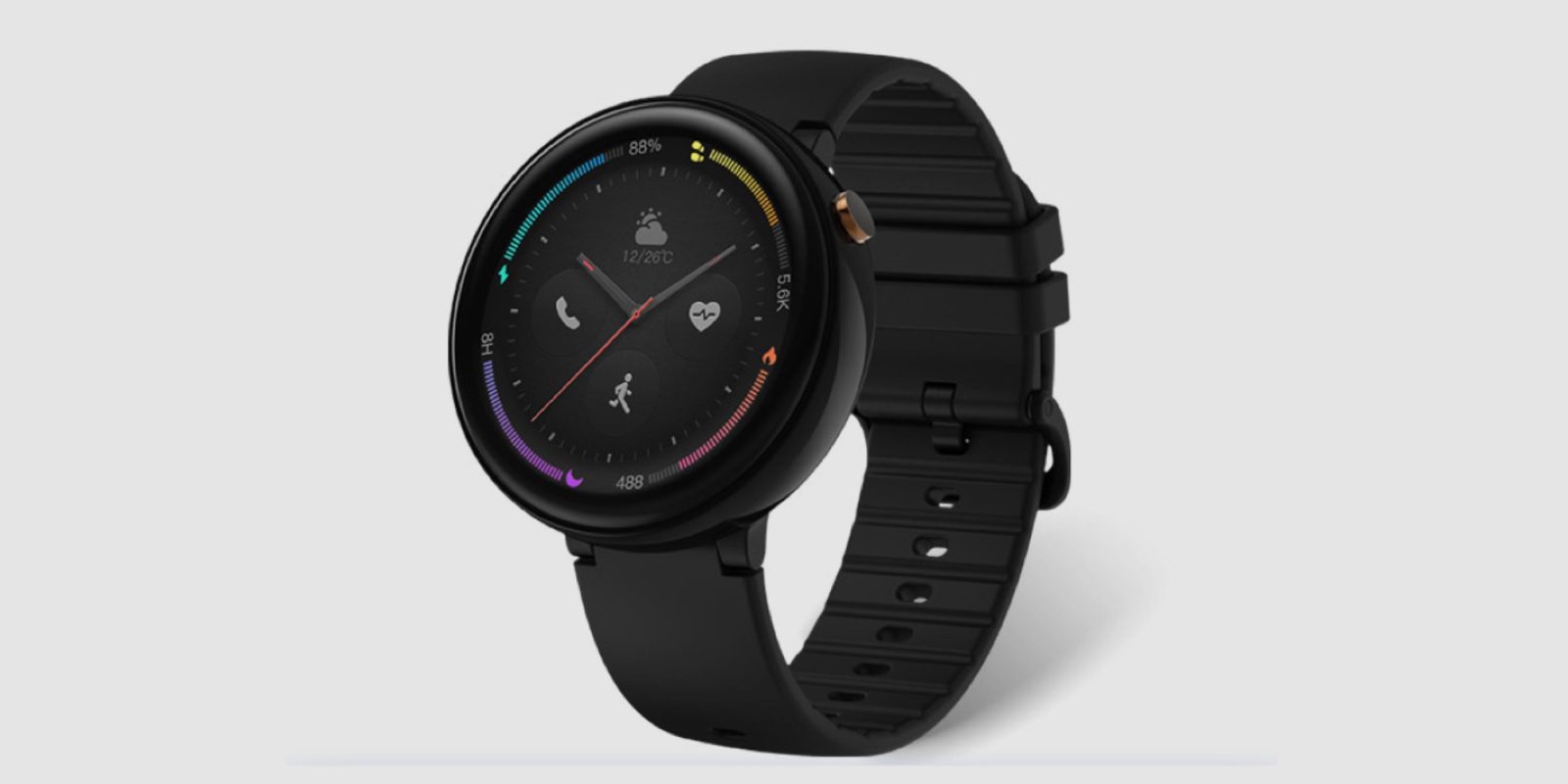 Much like iPad, Apple is very much ahead of its competitors when it comes to wearable technology. The Apple Watch Series 4 showcases the company’s strong health push thanks to its ability to offer over-the-counter ECG readings. About eight months after its debut, Huami’s new Amazfit Verge 2 is here to take it on with a much more compelling price tag. END_OF_DOCUMENT_TOKEN_TO_BE_REPLACED

Echo Dot Diary: My Alexa wishlist is growing, here’s what I currently have my eye on 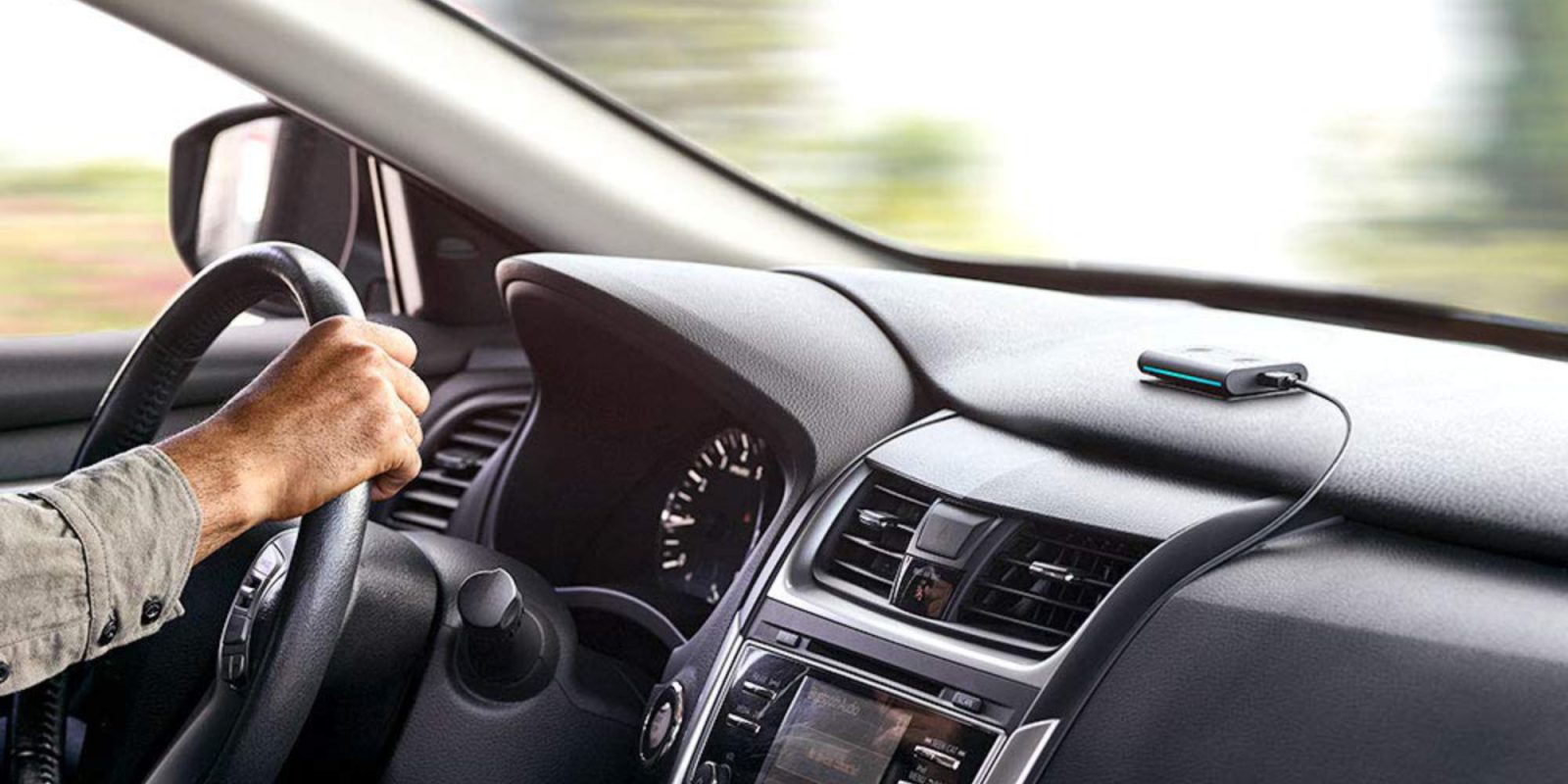 Over the past several months, I’ve gone all in on Alexa. At first I was not convinced that Amazon’s assistant was the right fit for my Apple-centric home, thinking it wouldn’t be long until I switched back to (cursing at) Siri. I was wrong. Inexpensive gear and reliable performance have kept me here and I’ve got more items than ever on my Alexa wishlist. END_OF_DOCUMENT_TOKEN_TO_BE_REPLACED 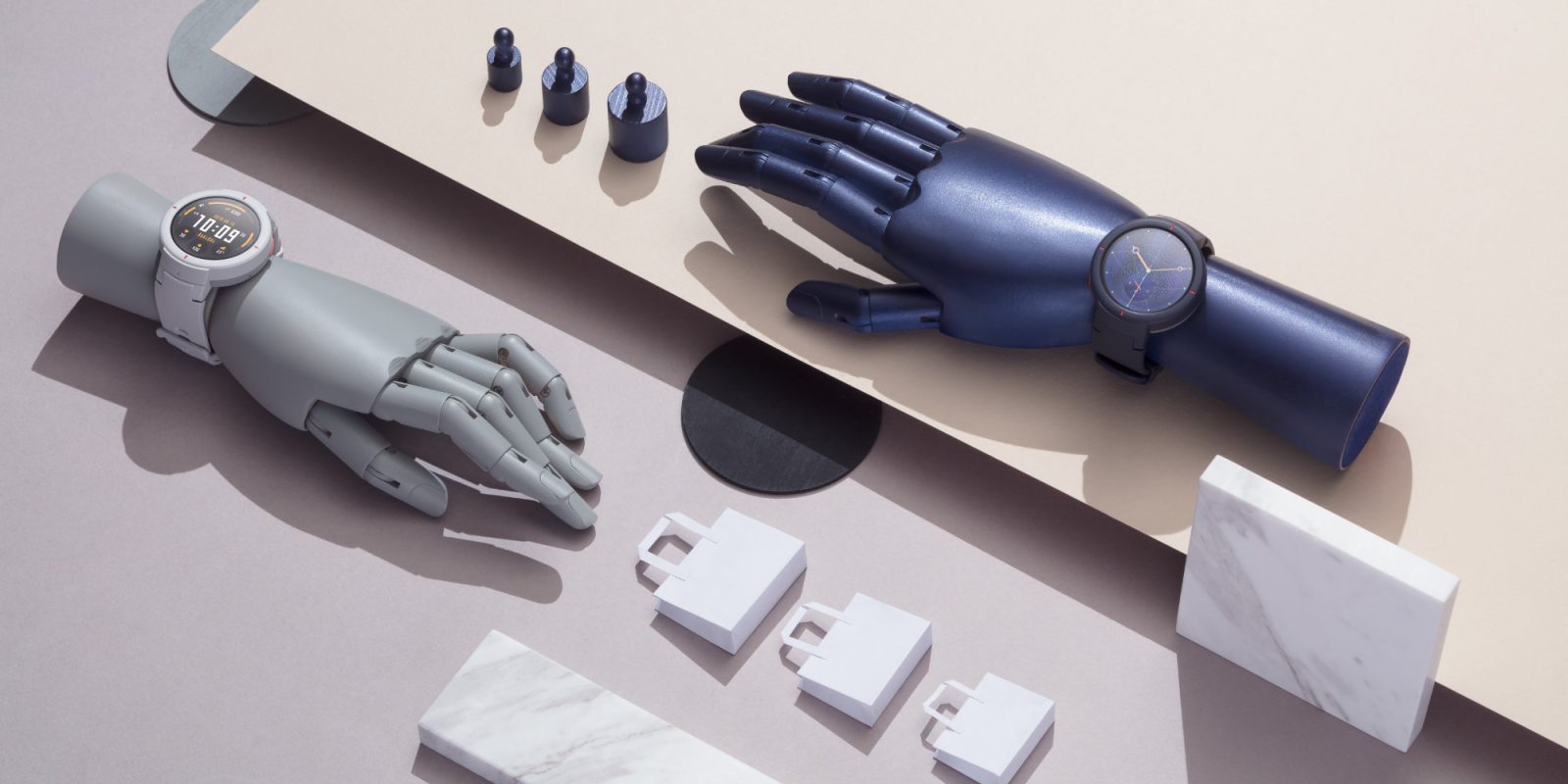 Wearable manufacturer Huami has launched the latest addition to its smartwatch lineup. The new wearable is called Amazfit Verge and some of its notable features include GPS, smart home integration, AI voice assistance, 5-day battery life, and the ability to place phone calls. While many of these features are quite common in big name smartwatches, the price point at which they are offered in the Amazfit Verge is significantly less than what you’d spend on something like a new Apple or Samsung wearable.

END_OF_DOCUMENT_TOKEN_TO_BE_REPLACED

expiredAmazon takes 20% off Amazfit’s Pace Smartwatch, bringing it down to $104, more from $140

Amazfit US (95% lifetime positive feedback) via Amazon is offering its Pace Smartwatch for $103.99 shipped. Matched at Amazfit. That’s 20% off the typical rate, beats our last mention by $6, and is the best we could find. In a world where smartwatches can cost hundreds of dollars, this good-looking option can be yours for a fraction of price. Rated 4+ stars over 60% of reviewers.

expiredAmazfit’s Pace Smartwatch is a fraction of the cost of many others: $110 shipped ($20 off)

Amazfit US via Amazon is offering its Pace Smartwatch for $109.99 shipped after clipping the on-page coupon. That’s $20 off the going rate offered directly from Amazfit and is one of the best prices that we have seen this year. In a world where smartwatches can cost hundreds of dollars, this good-looking option can be yours for a fraction of price. Rated 4+ stars by over 60% of reviewers. If love keeping up with the latest smartwatch news, be sure to check our coverage of the Garmin Instinct unveiling from earlier this morning.

Take to the skies with the DJI Mavic Mini at new all-time lows from $332.50