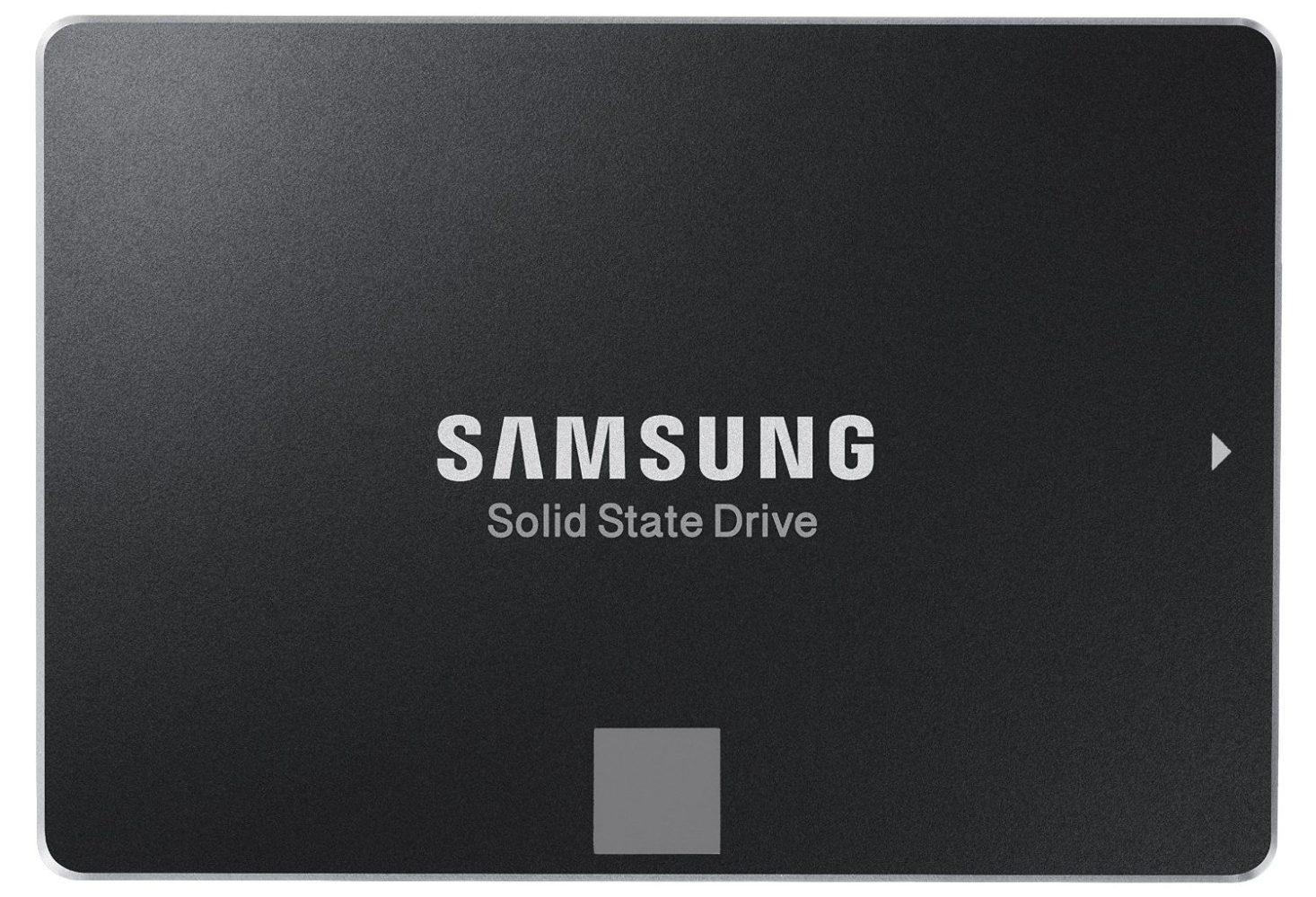 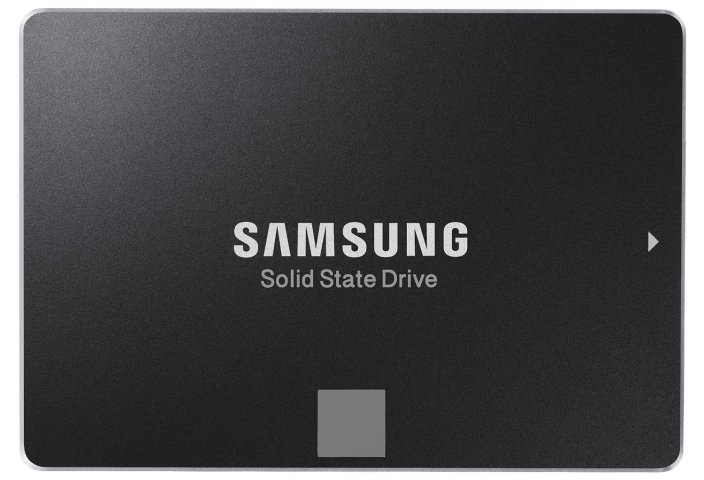 Buy via eBay Daily Deals is offering the . That’s $55 under the original listing, $30 below Amazon, $15 under our previous mention and the best price we can find on a 250GB 850.

This is the best selling solid state drive on Amazon and has received a 4.7/5 star rating from over 620 customers. 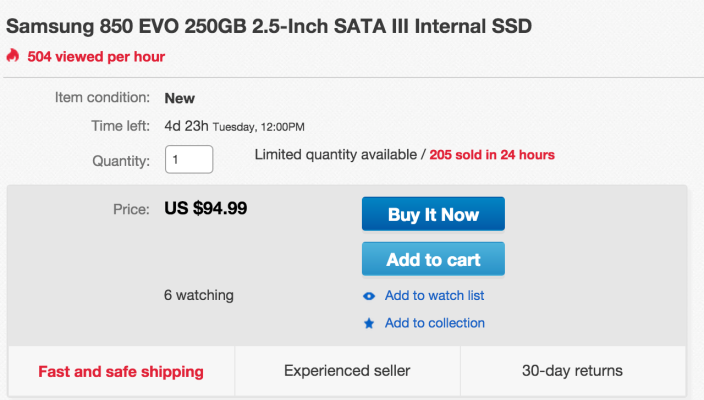 Upgrade virtually every aspect of your computer’s performance with Samsung’s new 850 EVO, designed with state-of-the-art SSD advancements including 3D V-NAND technology. As the next generation beyond the bestselling 840 EVO, you’ll get the 850 EVO’s new 3 dimensional chip design that enables superior performance, greater reliability and superior energy efficiency so you can work and play faster and longer than ever before.