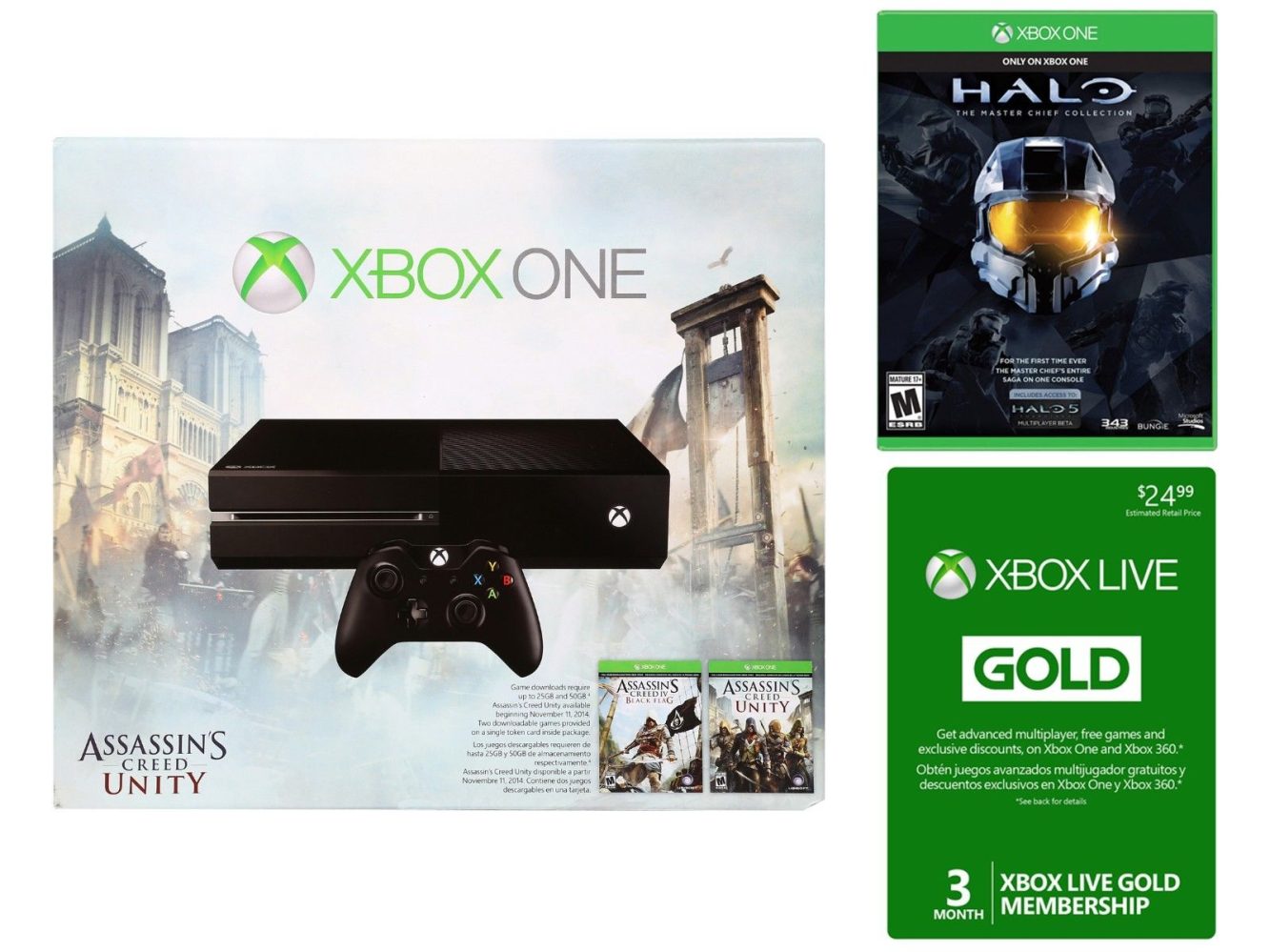 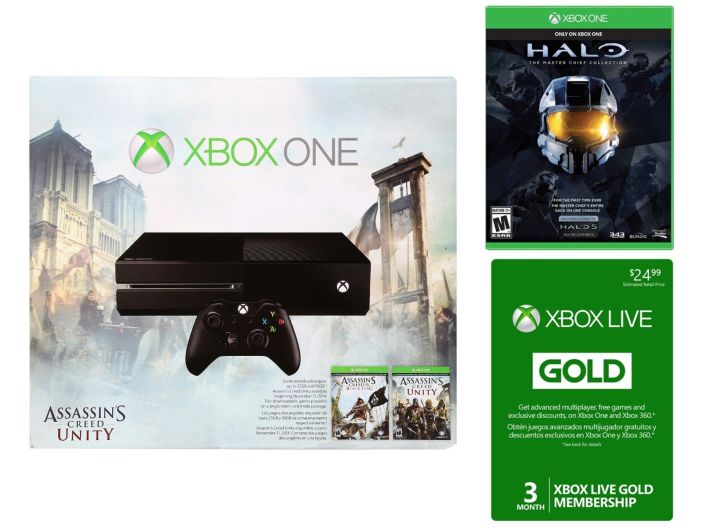 On top of the day’s best game and app deals, we have a couple notable console bundles on sale for both the PlayStation and Xbox crowds. Newegg via eBay Daily Deals is offering the Xbox One Assassin’s Creed Unity bundle with the Halo Master Chief Collection and 3 months of Xbox Live Gold attached for $349.99 shipped. This is the best current value available on Xbox One, considering most retailers charge this price without the 3 months of Live ($17+ value) and without the extra game ($40 value). 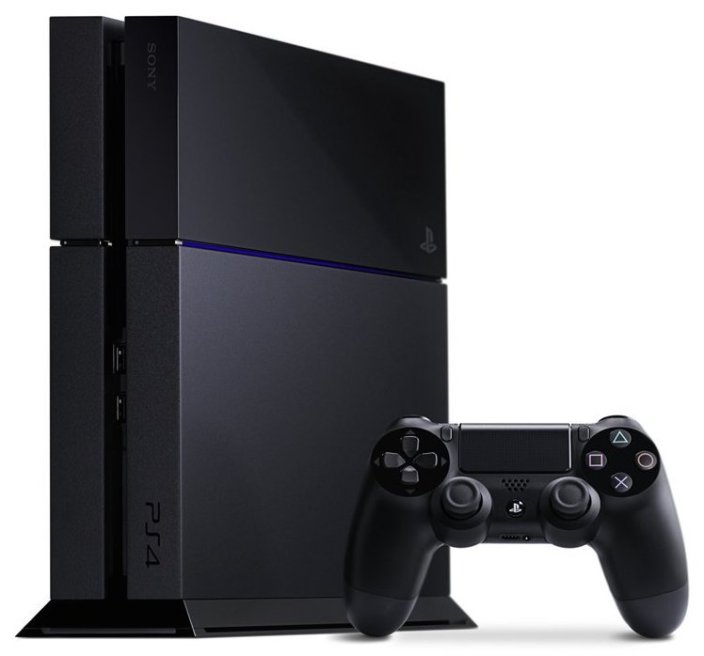 Next up, Walmart is offering The Last of Us PlayStation 4 bundle with two additional games today (Destiny, Watch Dogs, Shadow of Mordor, Need for Speed: Rivals + many other choices) for $399 shipped. While maybe not as desirable for some as the recent Bloodborne bundle simply due to the game’s recent release, today’s deal is the best current value available and is as much as $70+ in savings considering the value of the two additional games.

Be sure to take a peak at the recently revealed Limited Edition Batman: Arkham Knight PlayStation 4 and this month’s freebies from Sony and Microsoft. In case you missed it this morning, we also spotted a brand new brawler from Nintendo’s mobile developer DeNA known as Marvel Mighty Heroes and one of our favorite image editors for Mac went 50% off. 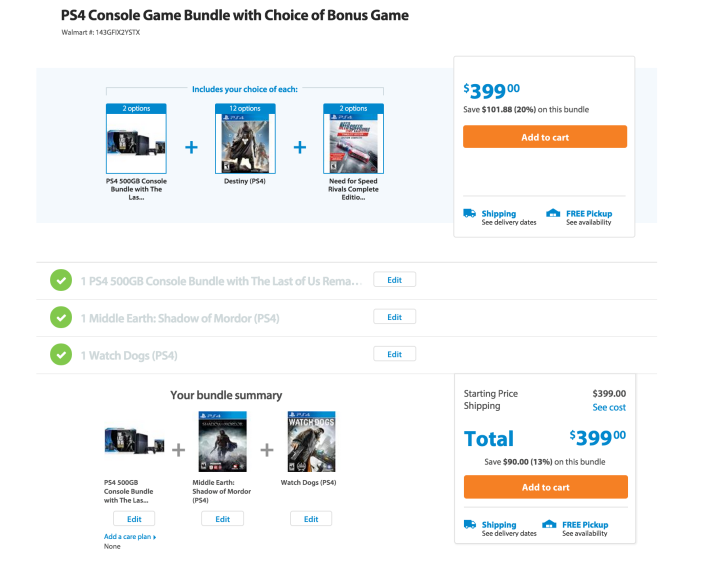