Review: Does Sling TV’s arrival on the Xbox One make Microsoft’s console king of the living room? 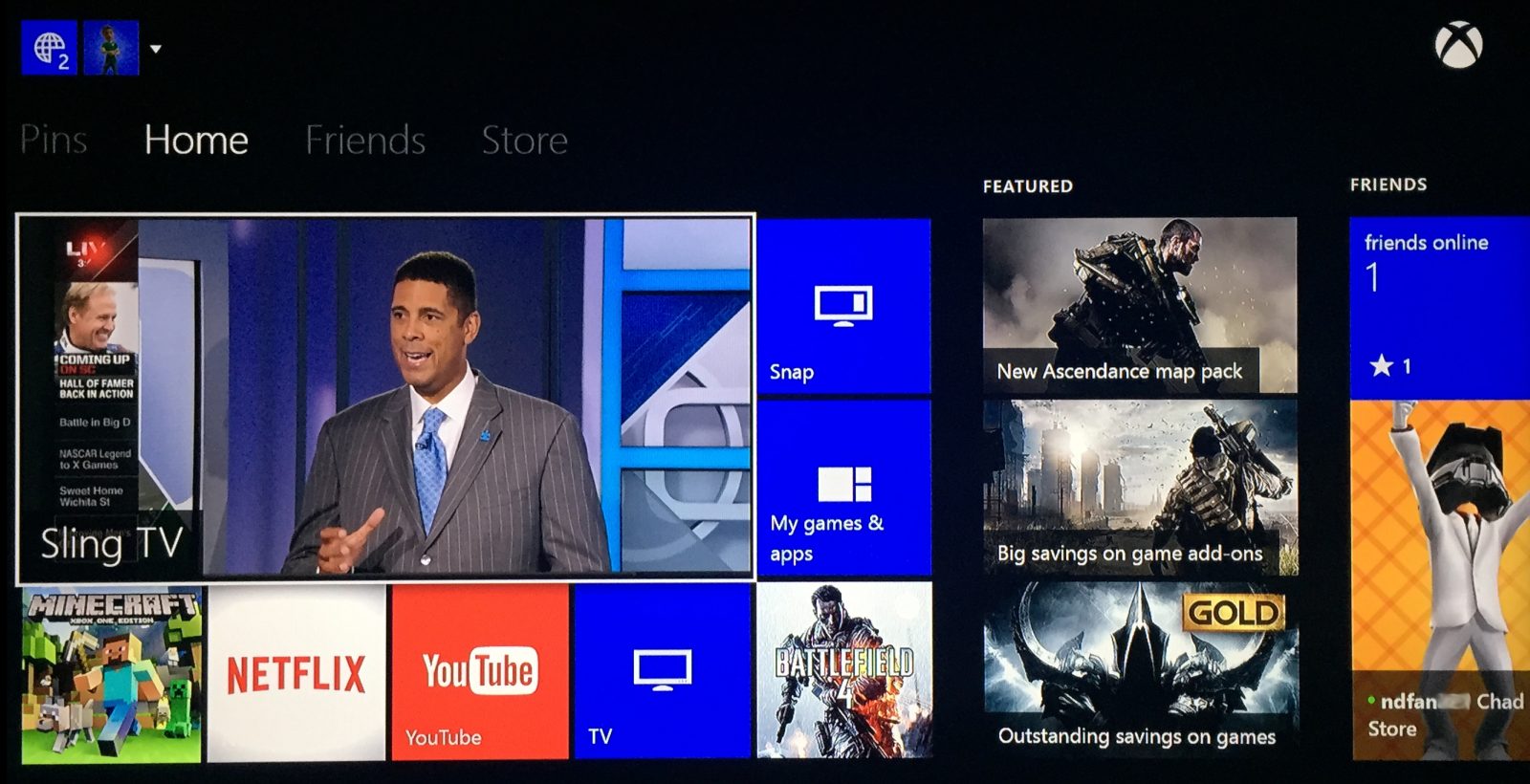 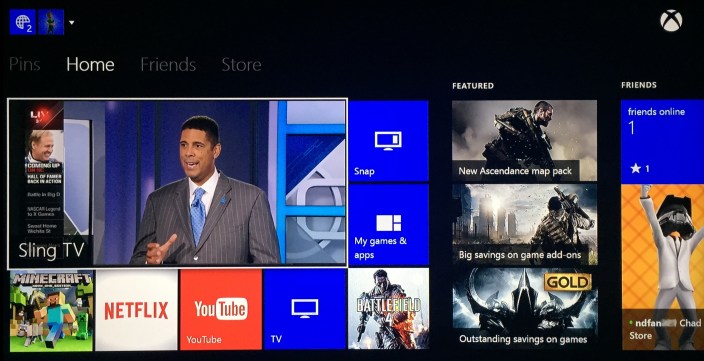 There are a lot of reasons to be excited about Sling TV. Since it popped up in January just before CES, this streaming television service has been making waves throughout the entertainment world. Chances are if you watch television shows or movies, you’ve heard something about Sling.

Last month Dish brought its online streaming service to the Xbox One in an exclusive agreement that nets Live subscribers a one month free trial. The question is, does Sling bring enough to the table to make the Xbox One a complete solution to home entertainment? 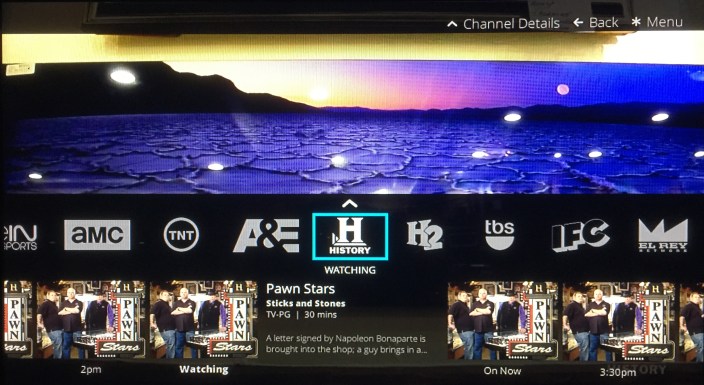 I’ve had the opportunity to spend time with the service in beta testing and now in the public release version. Initially, the service proved to be inconsistent and unreliable. Having interacted with the service on both Roku 3 and iOS devices, I found that it frequently felt more like an unfinished product even after it was released to the public. Over the last few months the service has improved, but I just couldn’t let go of my Comcast X1 DVR. 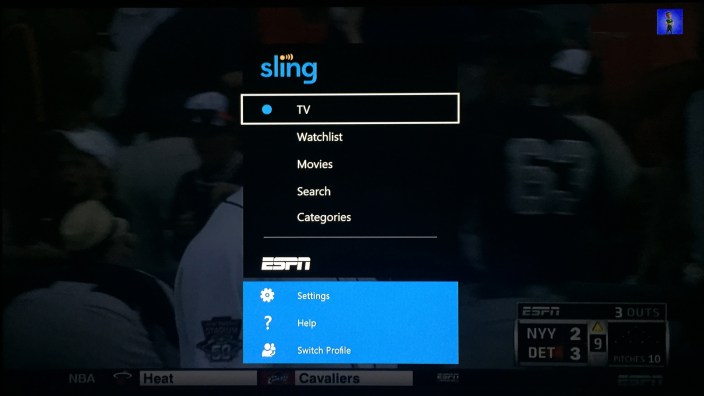 However, my experience on the Xbox One has been quite different. The whole interface feels much more streamlined with improved functionality over its set-top brethren, making Microsoft’s console feel more like a traditional receiver. A large part of that has to do with the interaction amongst apps within the Xbox One console. The Sling TV app itself has a slightly different feel, offering more overlap of content which allows you to keep one eye on your show while browsing other options. Whether it is checking out Sling’s library of on-demand content or seeing what’s on later that day.

Sling has put together an impressive round-up of content at an attractive price point. The standard “best of live tv” package brings big name channels like ESPN, TNT, TBS and Food Network to viewers for $20 a month. Subscribers can add more lifestyle and sports channels for $5 each, or the recently announced HBO package with its on-demand content, offering a truly customizable experience. Even better, without the need to sign a contract, Sling gives flexibility to change and cancel at any time, unlike typical cable subscriptions. 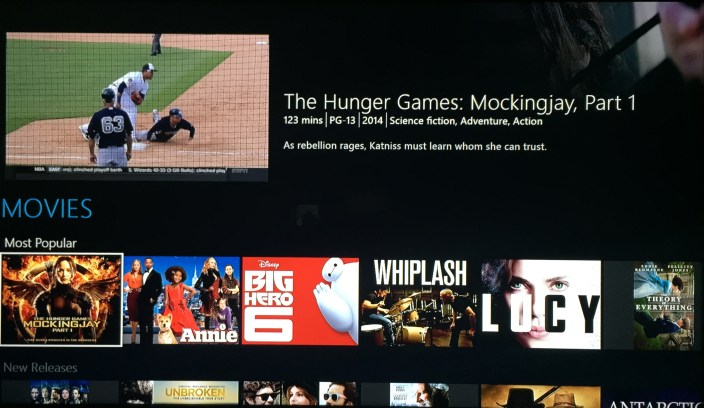 When watching TV or gaming, I really dislike the need to switch HDMI inputs and bounce around from source to source. With the Xbox One, it’s easy to jump from gaming content, to Netflix to Sling TV.  The Xbox One has a wide range of available content, aside from the previously mentioned services, it has apps from Crackle, YouTube, Amazon Instant Video plus sports coverage with NBA Gametime and MLB.tv. Although Sony has a number of these apps as well, its Vue steaming service is in its infancy thus making it an unknown at this point. Sling offers a robust library of content and comes with an established backing from Dish. 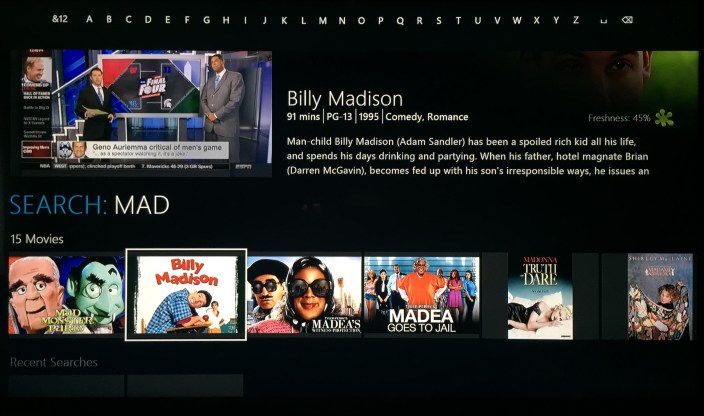 All of these reasons combined make the Xbox One a great option for those that want a one-stop shop for living room entertainment. The ability to create a customized viewing experience, across a wide range of sources, while doing so with one device makes the Xbox One the current king of the living room from my viewpoint.

If you have a Xbox One, there is no reason that you shouldn’t at least check out what Sling TV has to offer for a month. Chances are that you’ll find that Xbox has enough content to make the leap from whatever service provider you currently use. When all was said and done, I did end up sending my X1 DVR back to Comcast.