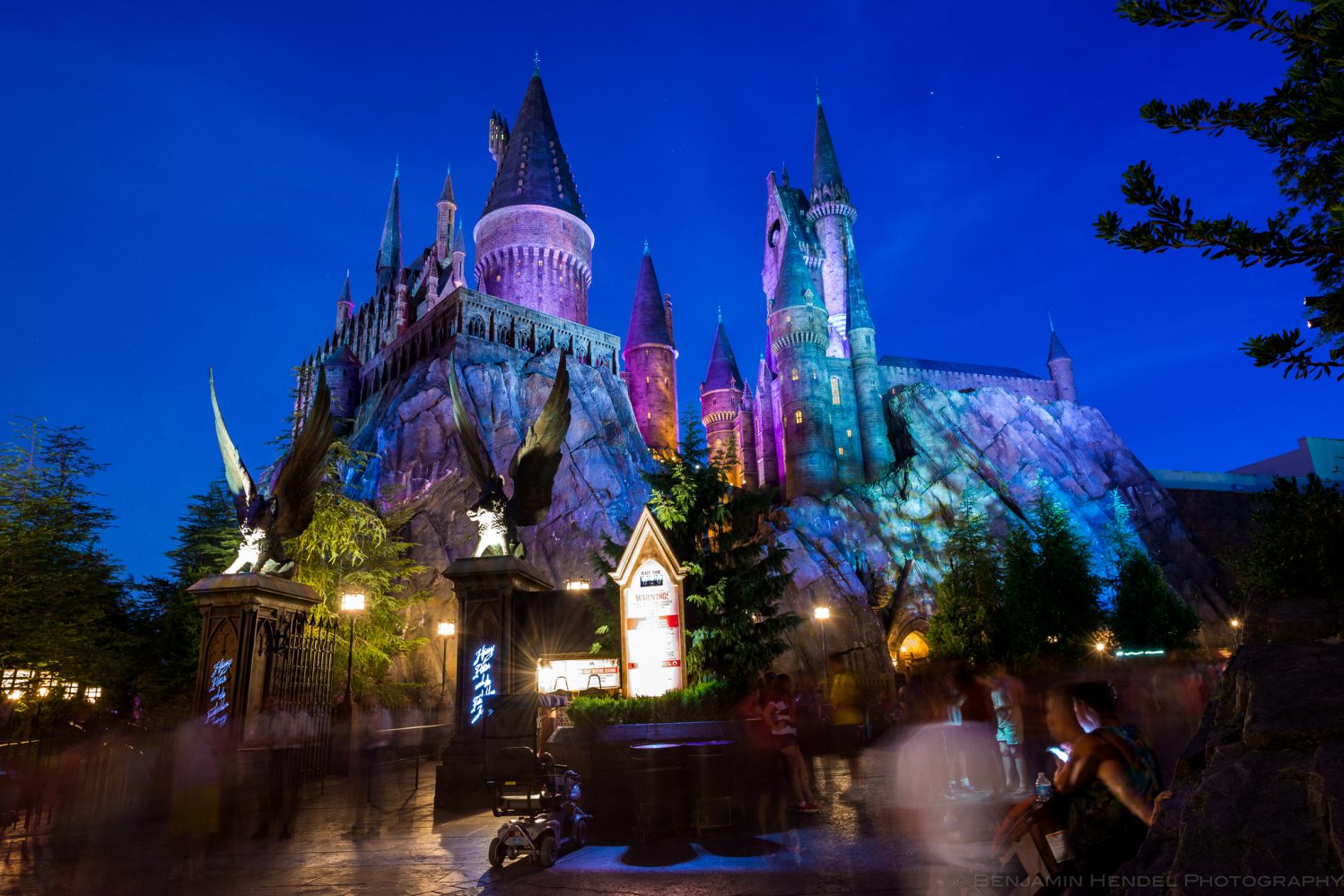 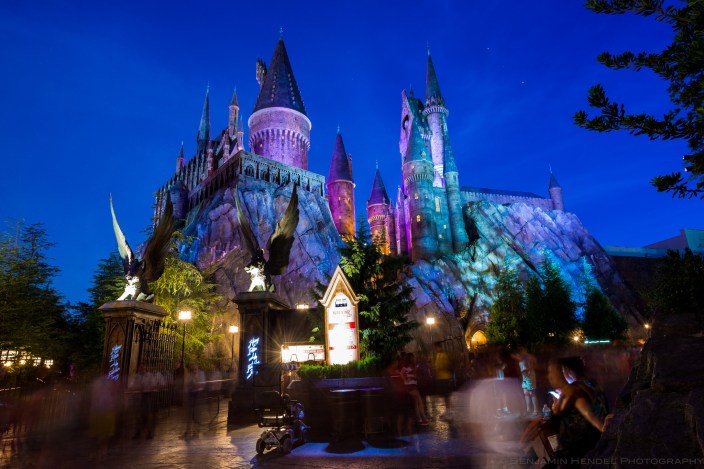 The Harry Potter 8-Film Collection in HD is on sale at iTunes for $49.99, which is $25 below its typical selling price of $74.99. Along with the full films, this bundle also includes tons of bonus content. This deal is less than the DVD and Blu-ray versions at Amazon. 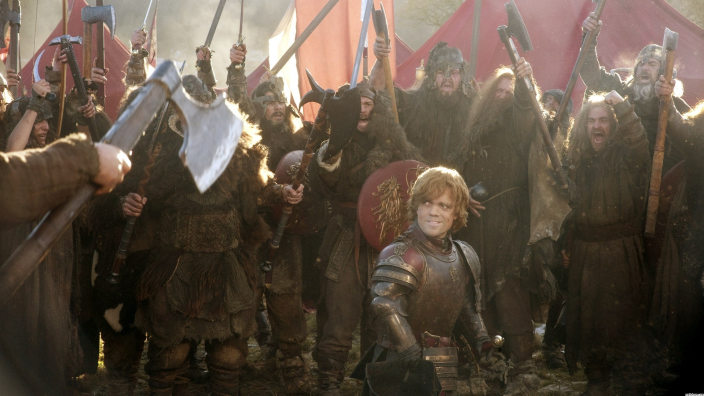 Still need to round out your GoT collection? This HBO store on Amazon has DVDs/Blu-rays, action figures, downloads, and more. Make sure you pre-order season 4 on DVD/Blu-ray, it gets released this upcoming Tuesday. 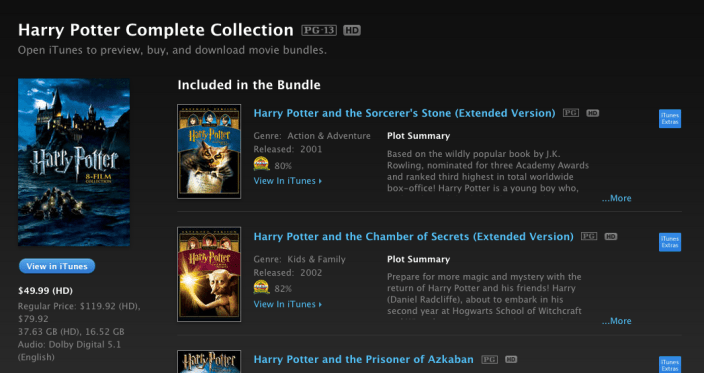