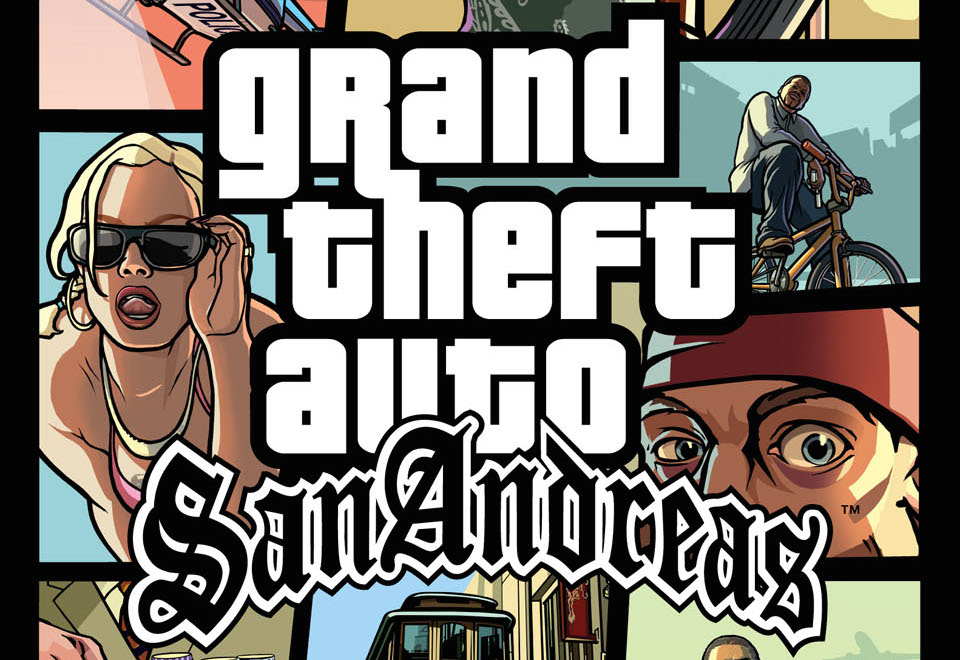 Rockstar has put Grand Theft Auto: San Andreas for iOS on sale today for $2.99. While we have seen the app dip below its regular $7 price tag a couple times previously, this is the lowest price it has ever been offered for on the App Store. The massive open world game follows the exploits of Carl Johnson in Rockstar’s first jump to the sunny state of San Andreas.

On his return to the neighborhood, a couple of corrupt cops frame him for homicide. CJ is forced on a journey that takes him across the entire state of San Andreas, to save his family and to take control of the streets.

Rockstar Games brings its biggest release to mobile yet with a vast open-world covering the state of San Andreas and its three major cities – Los Santos, San Fierro and Las Venturas – with enhanced visual fidelity and over 70 hours of gameplay.

Along with a very notable deal on iOS image editor Pixelmator, your complete list of iOS price drops is on the way. In the mean time, head over to yesterday’s roundup to get caught up. 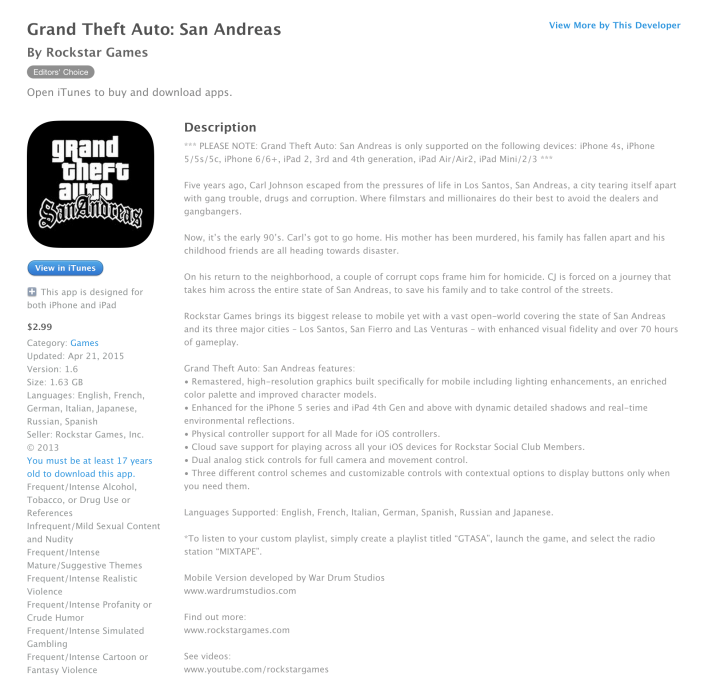