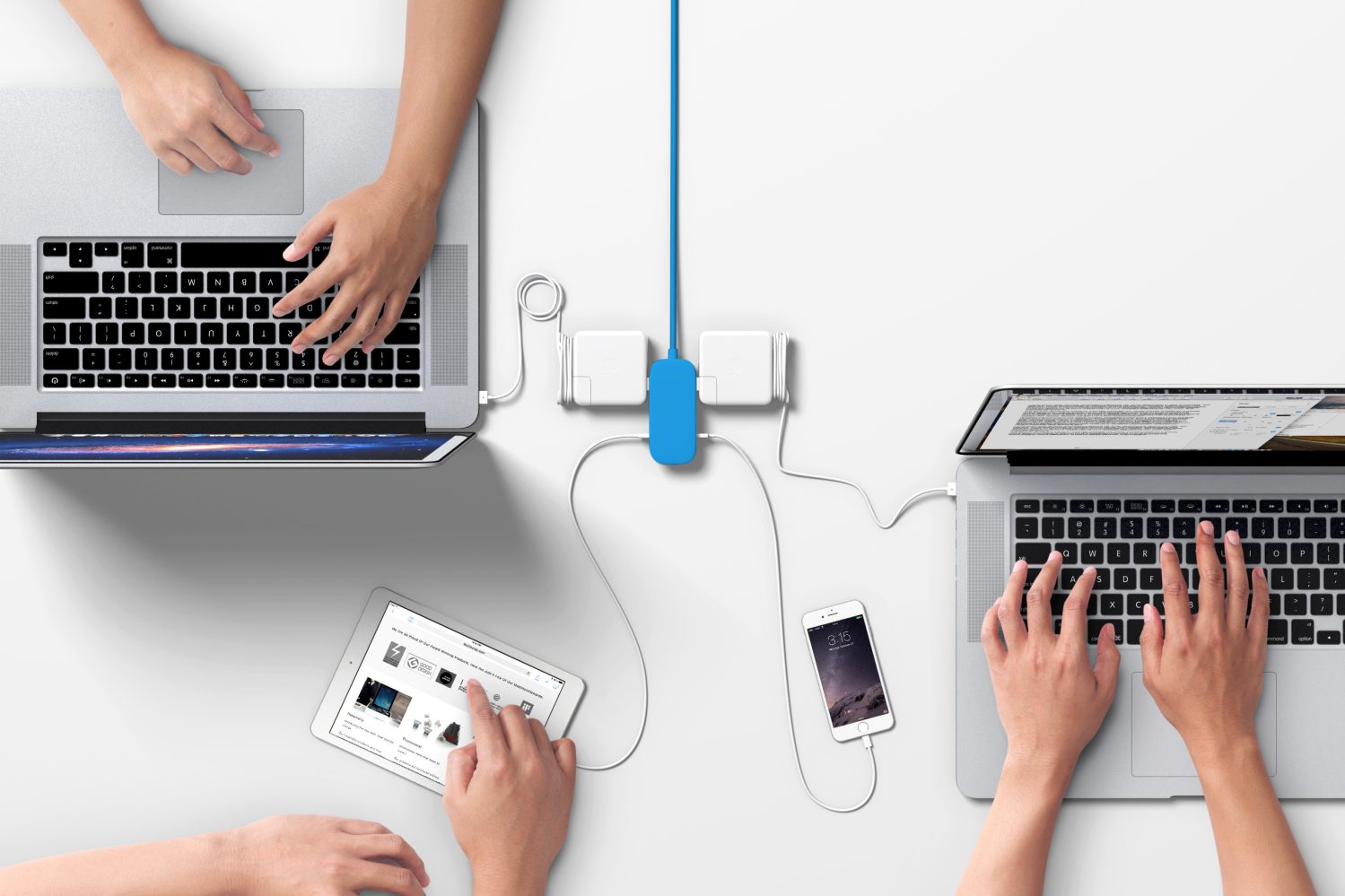 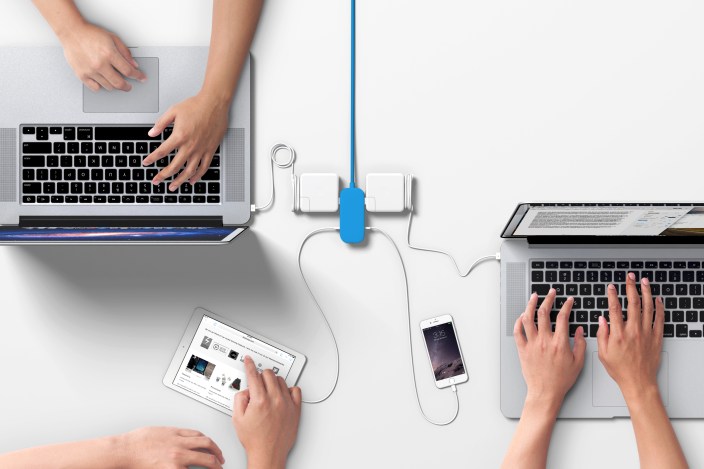 Bluelounge uses its sense of style and design creativity to make unique gadgets. I’ve long been a fan of their ingenious iMac USB port extender and CableBox cord organizer. 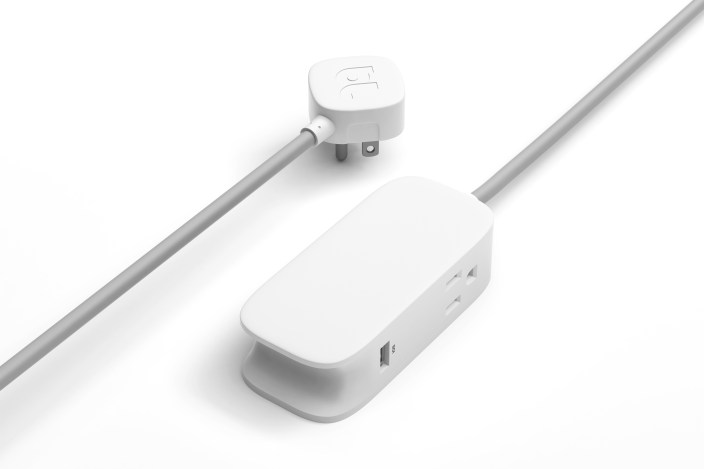 There are tons of extension cords and surge protectors with built-in USB ports, but not many handle such a mundane task with as much style as Portiko. Bluelounge’s all-new extension cord has a small 45-degree angled plug so it doesn’t block both wall power outlets. At the end of its 6-ft extension cord is a small, rounded power block with two 110V outlets and two USB ports. 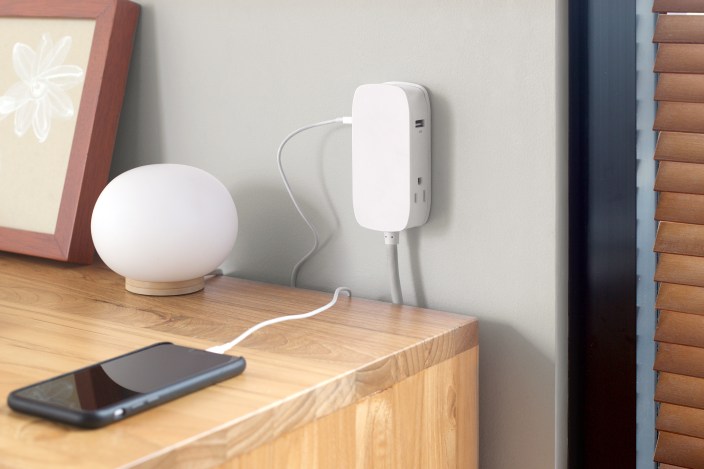 Portiko can be magnetically mounted on a wall or desk with the included metal plate, which should help reduce desk clutter or provide a convenient home for it while not in use. A crevasse on the top of the power block acts as a holding spot for cord slack. It’s available in blue or white and really has a slick design when compared to the old school style of similar products.