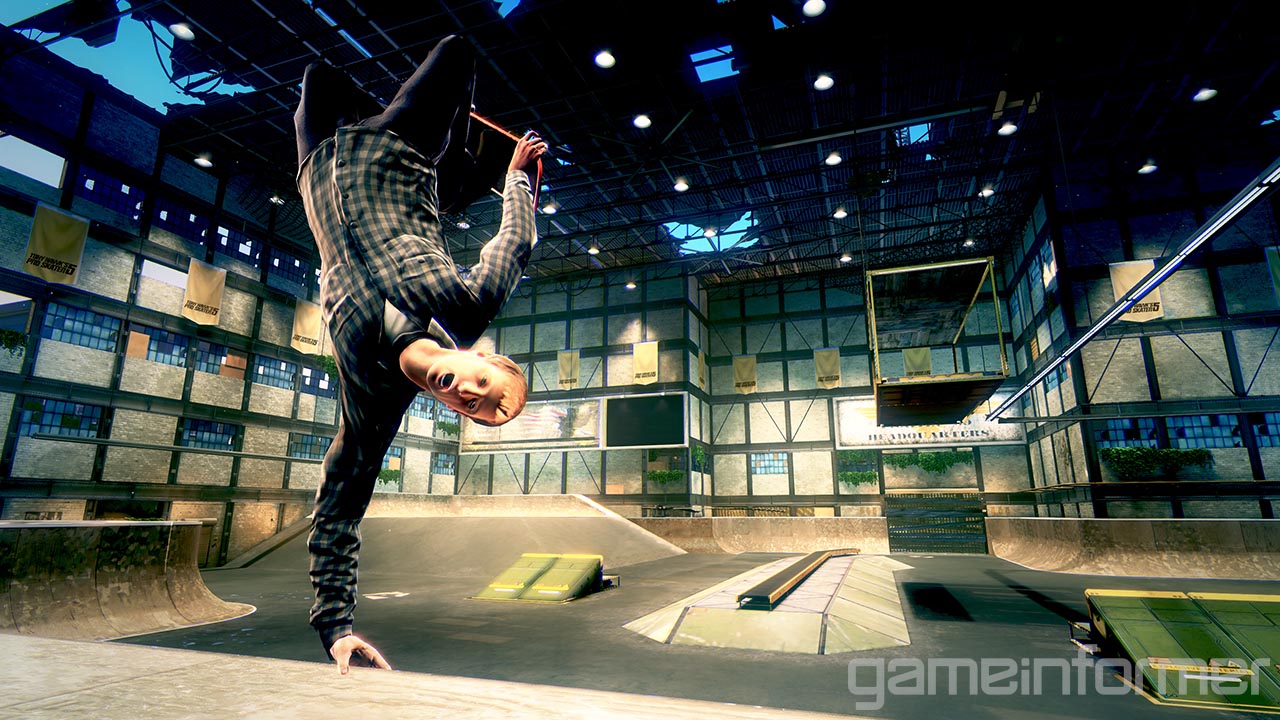 We first detailed the new Tony Hawk’s Pro Skater 5 for Xbox One and PlayStation 4 last month. Today, the first official trailer has been launched with a full break down from Tony Hawk himself. You’ll see the classic gameplay that made THPS famous over a decade ago, with improved graphics and new larger maps for play.

Although Amazon’s official listing says the end of the year, Tony Hawk himself tweeted that the game would be released in September.