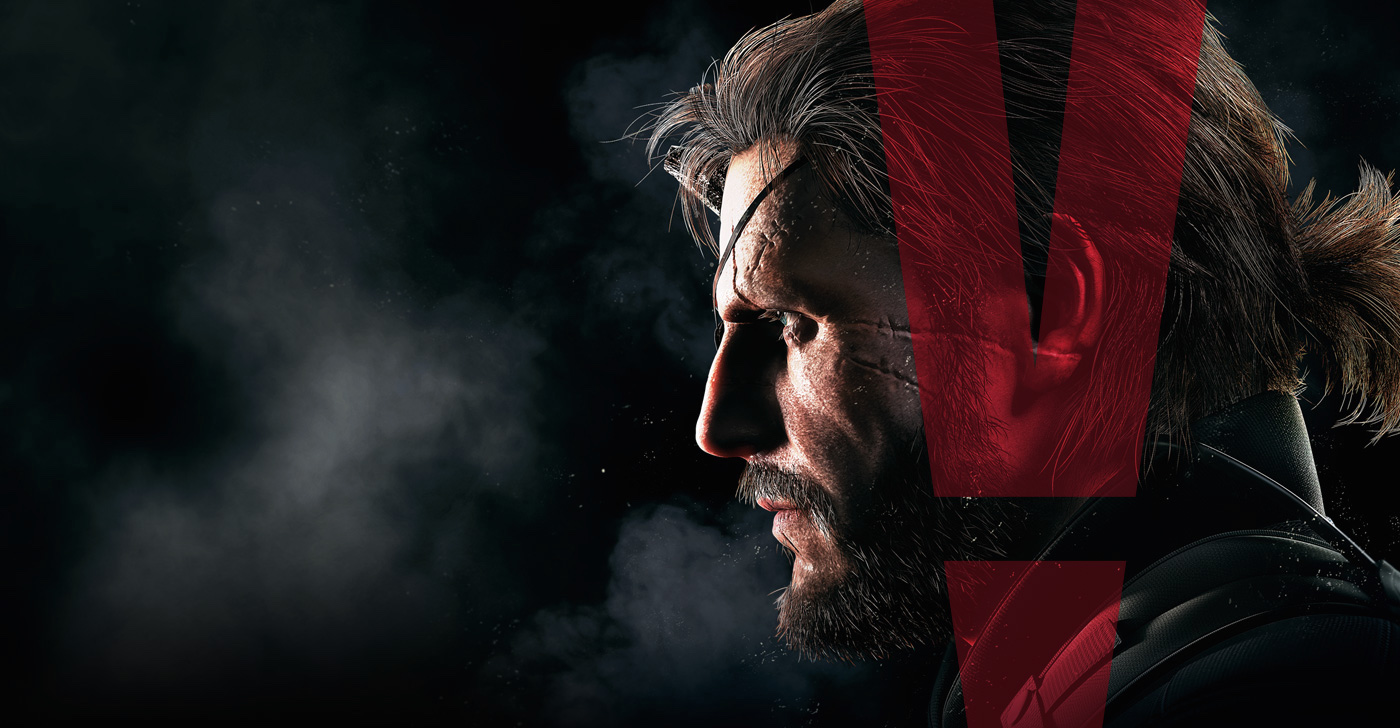 With just 27 days to go, the countdown for Metal Gear Solid V: The Phantom Pain is on. As you saw from the Microsoft and EA press events, Gamescom 2015 is in full swing and Konami has some new TPP content to go along with it. This morning we got a new trailer and now, as promised, brand new gameplay footage with developer commentary:

The new walkthrough focuses on Mother base and the game’s “massive multiplayer online” mode, as those following Phantom Pain’s pre-release schedule were expecting. Described as a game-within-a-game by those who have been lucky enough to get hands on time with the new format open-world Metal Gear, we are seeing more Mother base action than ever before.

We get a look at how Mother base can be expanded and customized, with playable interiors. Those who played Peace Walker will know all about the weapon upgrade system as it pertains to developing new units and soldiers in your army. Most importantly is the new multiplayer option. Players will be able to expand their Mother base with Forward Operating Bases (FOB). These FOBs exist in the multiplayer aspect of the game while also providing your main base with resources and more. They can be intruded at anytime by other players, making for what looks like a very interesting and unique online mode.

As for the trailer, it is mostly made of footage we have seen previously, but there a few new shots from what we can tell. Young Mantis, more Skullface and even a few new action sequences highlight the trailer. What this adds to the game’s story, well that is up to the legions of conspiracy theorist to dissect for the next month until the game hits store shelves.