Move over Super Smash Bros., the Pokémon tournament fighter is coming to Wii U in the Spring 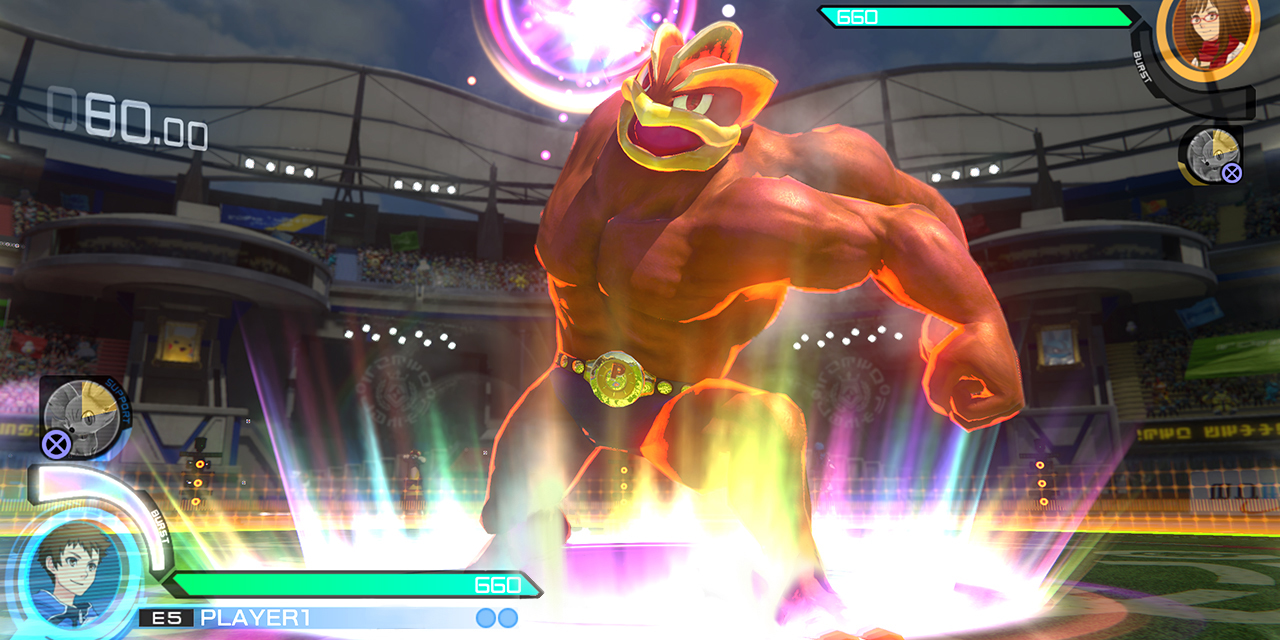 Pokkén Tournament – the Pokémon and Tekken mashup arcade game – will be making its way to the Wii U in 2016. Previously, this title was only available in Japan arcades but the producers have announced that it will be making a jump to Nintendo’s console. We have a full video trailer below with a full look at gameplay and given the massive success of Super Smash Bros. of Wii U and the following up Pokémon, it’s bound to be a huge hit.

There isn’t much other information available at this time. It’s unclear if the Wii U title will differ in any way from the Japanese version. Never the less, the ability to battle other gamers as our favorite Pokémon characters has us pretty excited.

Be sure to check out our daily games/app roundup to see the latest deals and more.