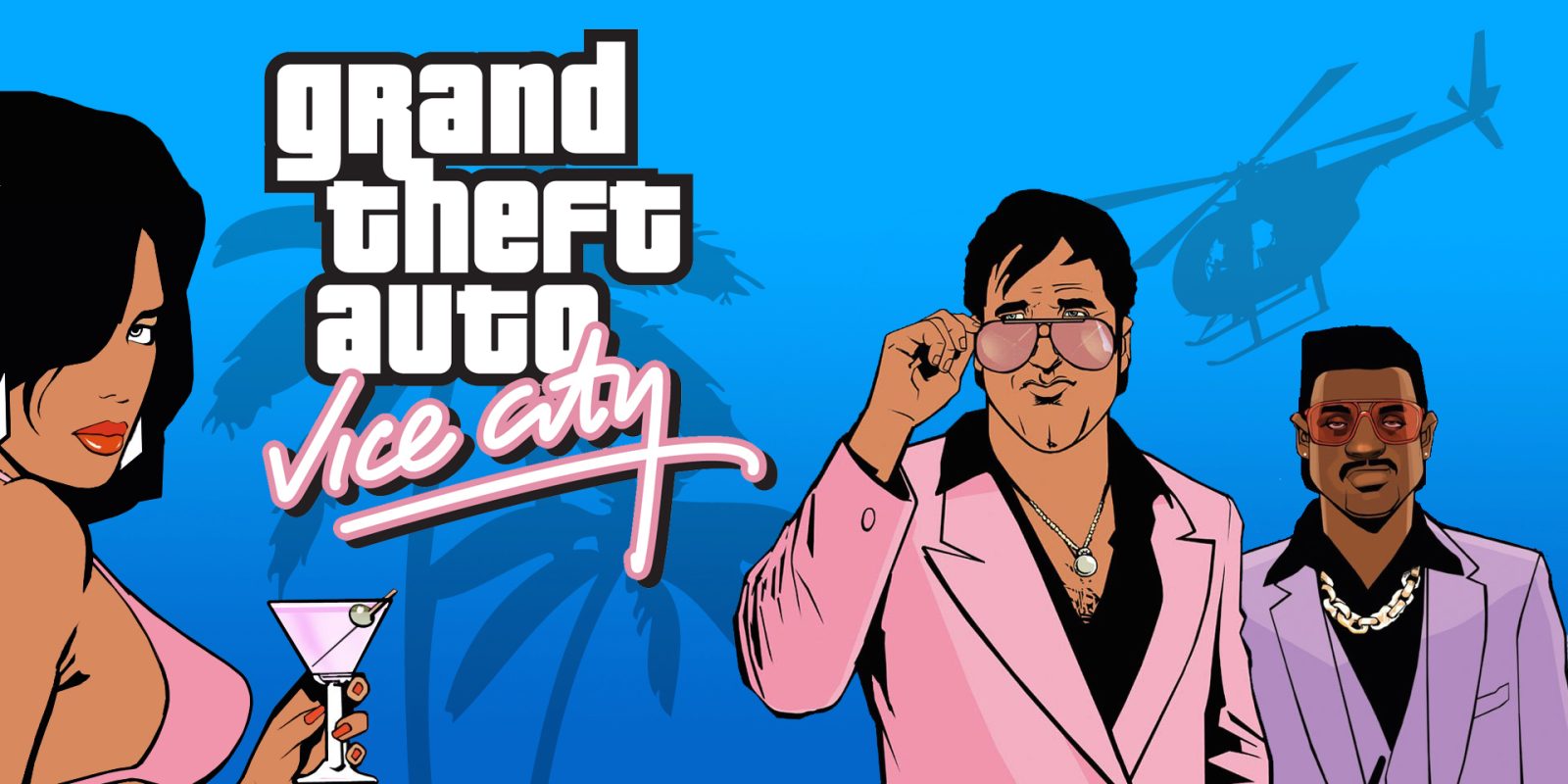 The folks over at Rockstar have decided to put of few Grand Theft Auto iOS titles on sale. The best of the bunch, at least in terms of price, is Grand Theft Auto: Chinatown Wars for $2.99. Regularly listed at $5, this is matching the lowest we have seen the game go for on the App Store.

Following his father’s murder, Huang Lee has a simple mission: deliver an ancient sword to his Uncle Kenny to ensure his family retains control of the Triad gangs of Liberty City…After being robbed and left to die, he will search for honor, riches and revenge in the most dangerous and morally bankrupt city in the world.

Also on sale today is Grand Theft Auto III and Grand Theft Auto: Vice City. Both are usually $5, but can now be downloaded for iPhone and iPad for $2.99 each. We haven’t seen these titles go this low since mid-2013 on the App Store. Grand Theft Auto: San Andreas is also on sale for $4.99 (Reg. $7), but we did see this one dip lower earlier this year.

You’ll find the rest of our best game/app deals inside the daily roundups and be sure to grab the new Free App of the Week. 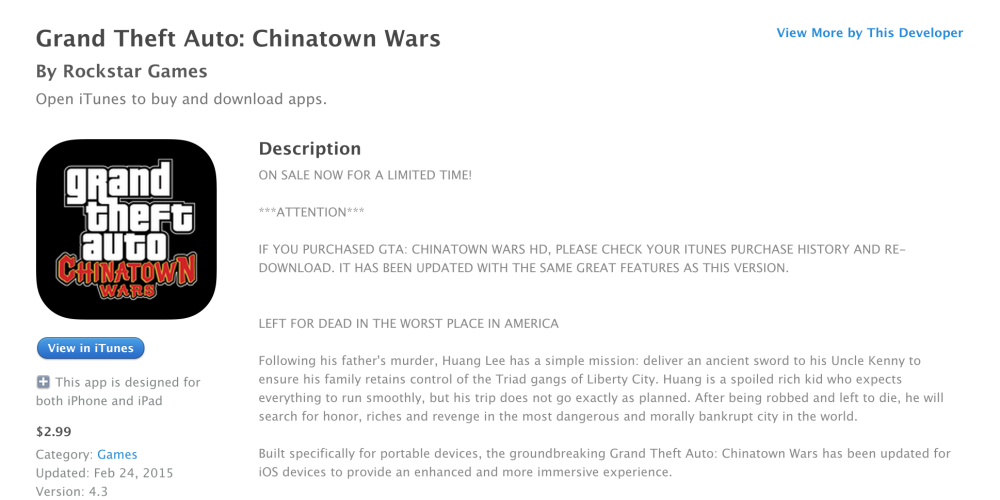