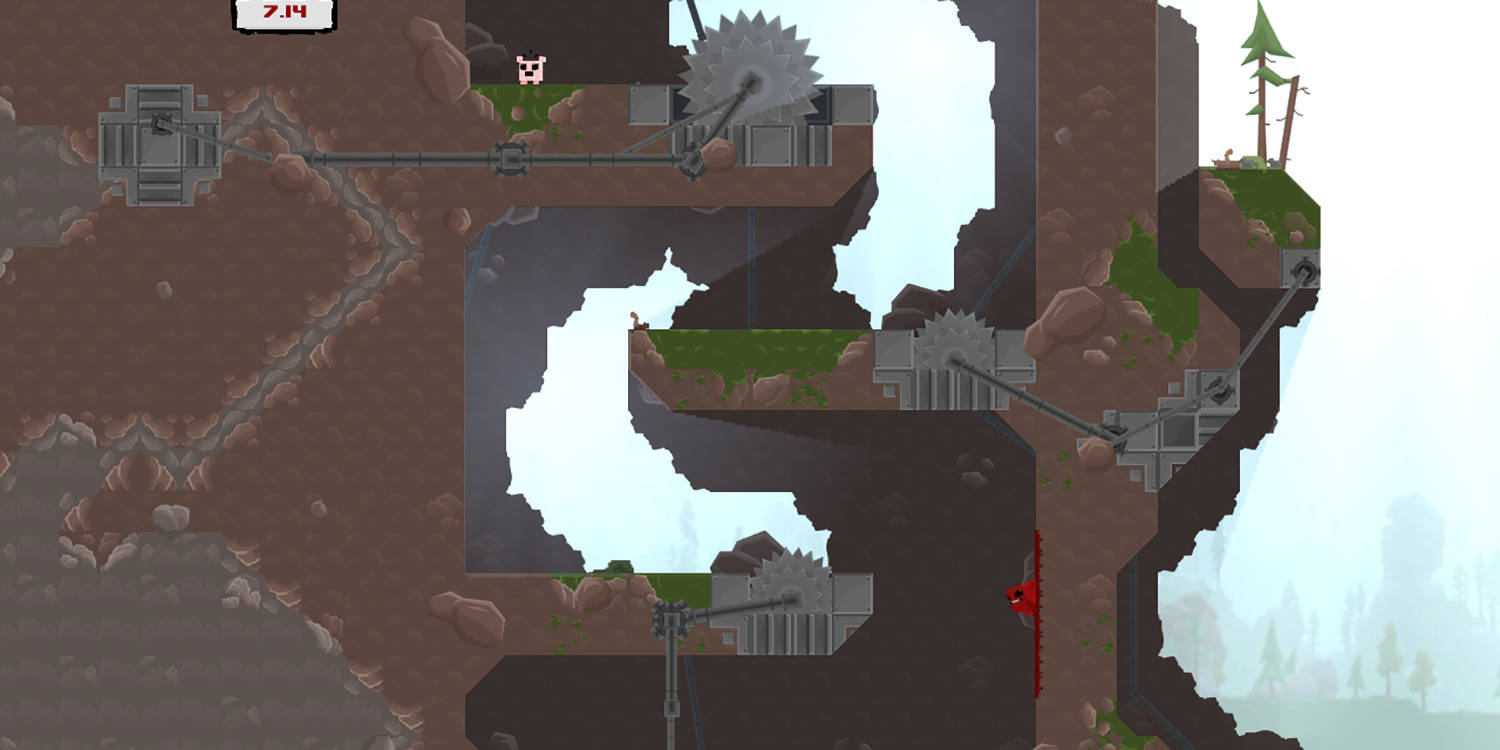 We’ve hit the end of September and it’s now time for Sony to reveal its list of October’s free games for PS Plus members. All together, there are six titles that will be going free next month. Head below for the full list.

If you don’t have a PS Plus membership yet, be sure to grab one to take advantage of all the free games, features and offers from Sony. First up, for PS4 and Vita is Super Meat Boy. This vertical side-scrolling 2D platformer just dropped on PS4 and is free during its initial run on the PlayStation Store. It was originally developed for Xbox 360 and PC back in 2010 and after much success has made its way to Sony’s console for the first time.

In case you haven’t grabbed September’s offerings yet, you have until October 6th to download them.