The latest entry in the Far Cry series goes Primal, taking gamers back to 10,000 BC

After Far Cry 4 set new benchmarks for the series for gameplay, visuals and sales numbers,  Ubisoft has now revealed the next entry in the series. After running wild in the Caribbean and high atop the himalayan mountains, Far Cry’s particular take on open world experiences is going way back “to a time when massive beasts like the woolly mammoth and sabretooth tiger ruled the Earth.”

Head below for the launch trailer, an interesting behind the scenes video with some gameplay footage and the first details on Far Cry Primal:

While many of series’ tropes look to be (more than likely be) making a return, this is a very different Far Cry experience than previous entries: “Players will journey as the first human to tame the wilderness and rise above extinction”. 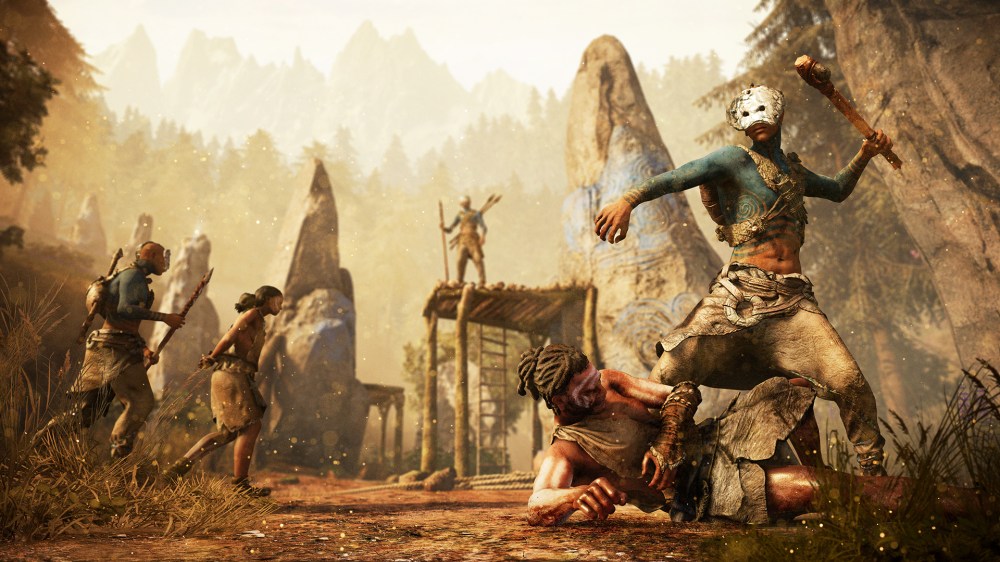 This time around we will be trading out the plethora of high caliber fire arms for wood/stone clubs, hammers, spears and arrows. While not much of the plot itself has been revealed, it looks as though there will be a strong emphasis on survival, as humans were certainly not the top of the food chain during this era. Gamers take the reigns of Takkar, a veteran hunter who is the last remaining member of this hunting tribe:

Arriving in the majestic and savage land of Oros, players will pursue one single goal; survive in a world where humans are the prey. They will meet a cast of memorable characters who will help them push back and tame the dangers of the wild. Players will journey as the first human to tame the wilderness and rise above extinction. Along the way, they will have to hunt for food, master fire, fend off fierce predators, craft weapons and tools partly from the bones of slain beasts and face off against other tribes to conquer Oros.

And here is “The Creative Vision Behind the Game” video. Be warned, there is some NSFW language that follows:

Far Cry Primal is set to launch on February 23, 2016 on PS4 and Xbox One. PC gamers will get it in March. It is currently already up for pre-order at Amazon and other retailers, but you’ll likely want to hold off until Amazon’s Prime deals pop-up on it.

Hit our games/apps hub for all the best deals and freebies across every platform. 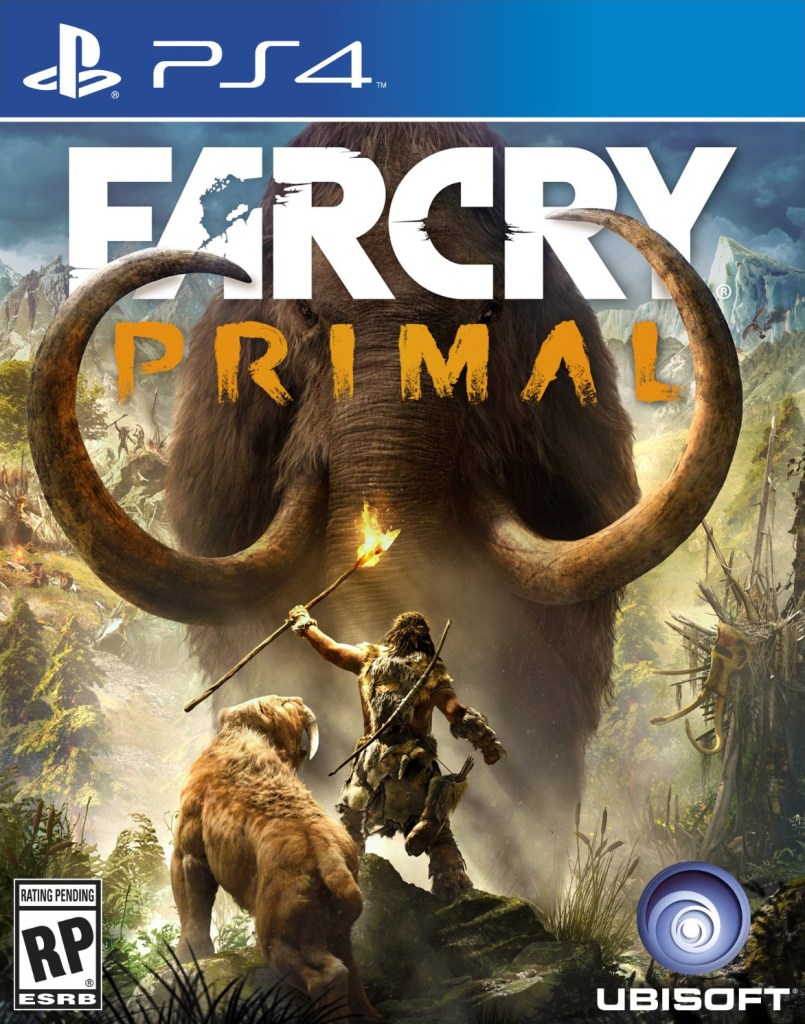